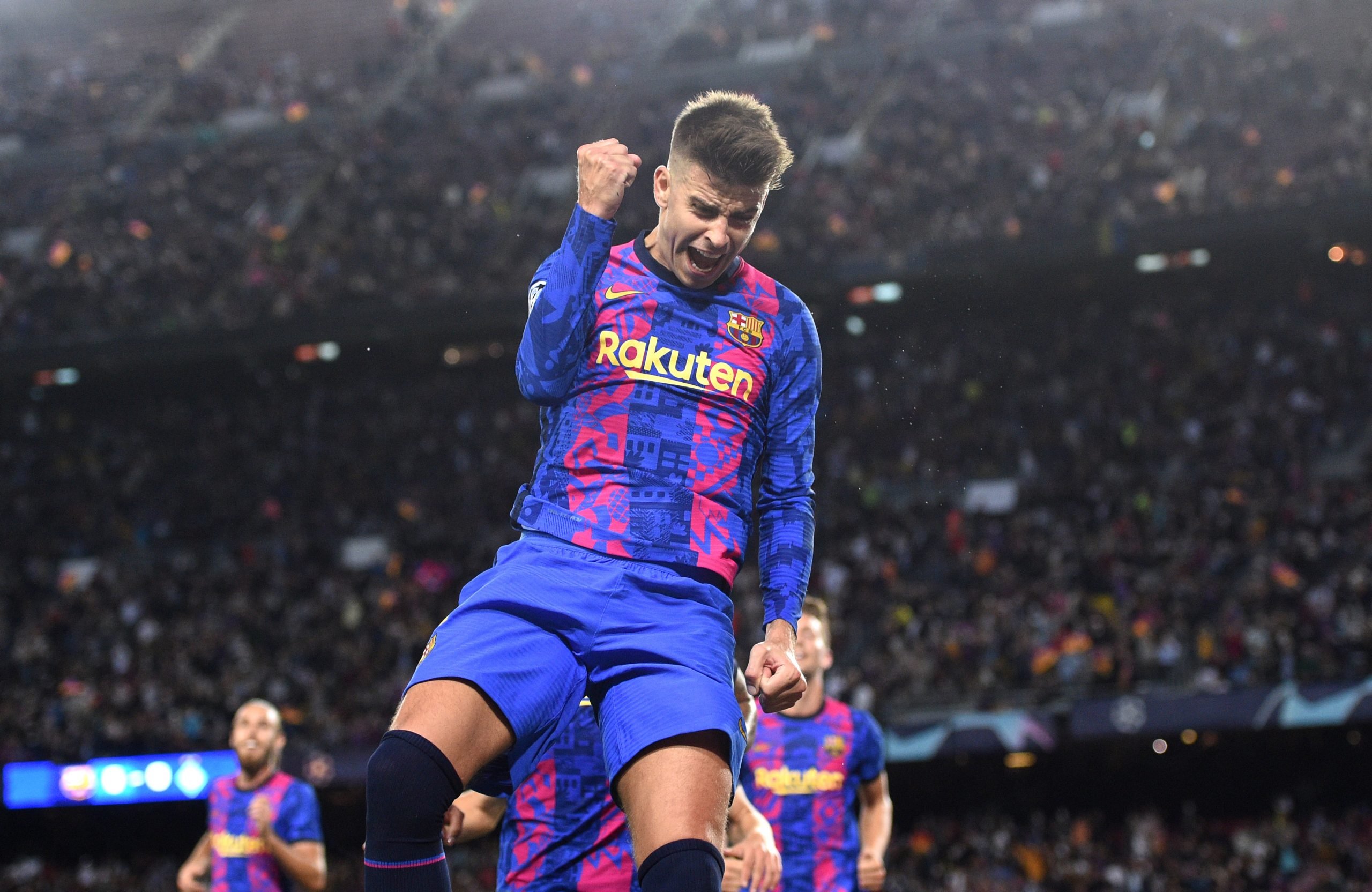 Gerard Pique spoke to ESPN ahead of the coming El Clasico. The Captain talked about the young team, the team’s ambitions and the transition of the club. Barça Universal follows the quotes in this thread.

On El Clasico: “Yeah of course because of the rivalry between the clubs. It’s not just sport, it’s something else. Though there are a lot of players who have left and a new generation coming in, still the meaning of this game is above everything. The stadium will be full, and it will be a tough one.”

On fans presence: “Yes, the fans play a key role here. In the past year and a half we didn’t have the opportunity to play with the full crowd. It will be great for us to be able to play with them, and also for them to enjoy these games that are not the same on TV.”

On whether it’s the most open Clasico: “It’s true that it [El Clasico] is always an open game. It doesn’t matter how we come or they come [from]. It’s a new game, totally different from the results you’ve been getting in the last few weeks.”

“It’s true that we had more ups and downs, and maybe suffered a little bit more because we are in a process where the young kids are getting experience and older ones are leaving the club. But I think we will compete for titles, we will compete for the league and Sunday is an opportunity to see where we are.”

On the young team: “It’s a great thing to have, especially the young team. They will need some time to adapt and get that experience, but the talent is there.”

“It’s only a matter of time before we compete for the big titles. I’m not saying we won’t compete for any titles this year, but with these kids you need some time. Let’s give them the importance of playing these kinds of games. Even though it is risky, I think they will perform very well.”

On Kun Aguero: “Kun has been playing in the Premier League for a long time, even Atletico Madrid. But he never had the opportunity to play a game like this. It will be fun if he plays some minutes. He has a lot of experience, he can score goals and can help us a lot.”

On which young player surprises him the most: “Honestly all of them because they are all very very young. Normally play a start playing well at the age of 20, 21 or 22. But these kids they are 17, 18. I mean it is amazing.”

“Normally you are playing with the under 19s, but they are already playing with the first team. I think we need to allow them to make mistakes, to have bad games. But for Barcelona, this is an incredibly good thing.”