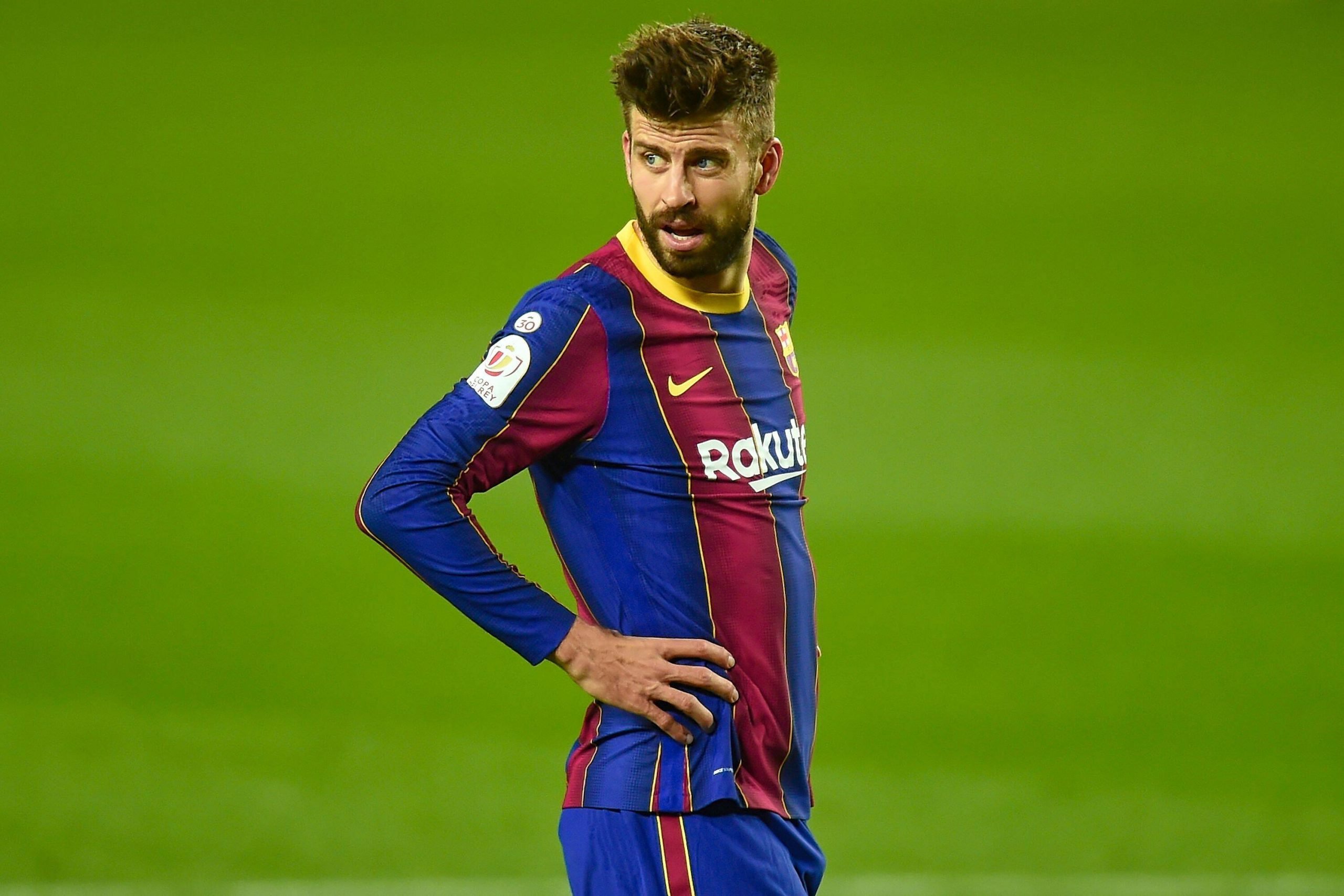 According to Javi Miguel, the star Barcelona defender Gerard Pique has suffered an injury setback. He is totally ruled out for tomorrow’s clash against Real Vallodolid. Moreover, he will not be training with the team today, too, and his participation in the El Clasico also remains doubtful.

According to reports, the Catalan defender has suffered more than one delay in recent days. The club’s medical team have not set a return date for Pique, however, he remains motivated to return in time for the El Clasico in Valdebebas. Pique is not scheduled to have any sessions with the team in the coming days and has not been even able to complete a part of training with the team.

The news from the medical department will surely be bittersweet for Ronald Koeman, who will finally have Sergi Roberto at his disposal. Both the Barça captains have had a similar course in the injuries, with getting injured in the 1-0 loss against Atletico at Wanda and then suffering relapses in February.

The injuries they suffered, however, were very different. Pique suffered an injury to the internal lateral ligament, whereas the Barça fourth captain suffered a tear in the quadriceps.

However, we also need to remember the fact that Pique’s initial time off was set to be four months. In what was a truly miraculous recovery, the Barça legend returned in just two and a half months. Sadly, his knee could last only four matches as he suffered a relapse in the Copa Del Rey Semi-Final against Sevilla after his heroics in the last seconds of regulation time.

As of now, the Copa Del Rey Finals on 17th April seems to be a more realistic return date. However, if his return is extended further, Koeman will surely miss his experience in the upcoming games, which will decide if the Catalan giants will have a trophy at the end of the season or will go out with empty hands twice in two seasons.