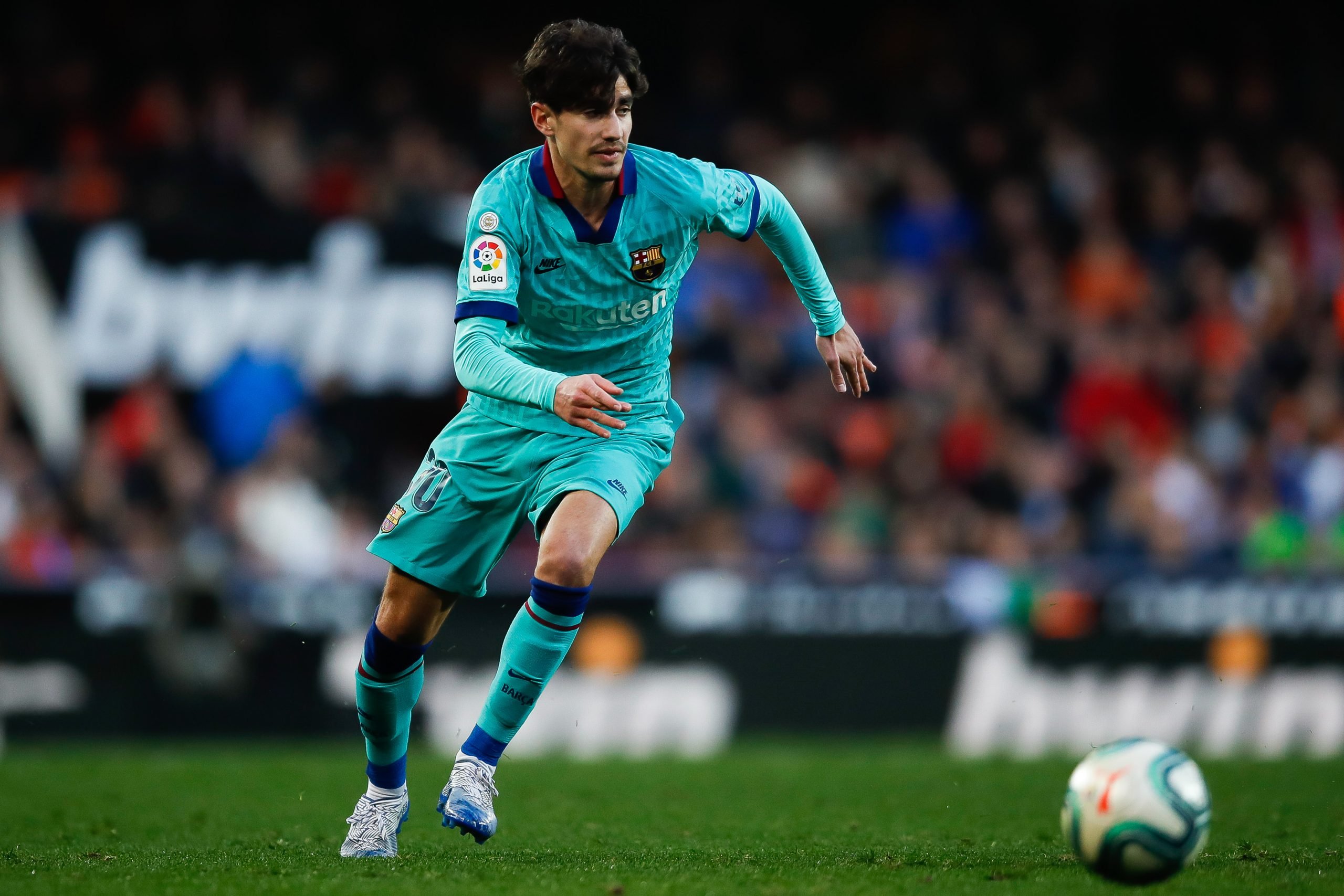 Alex Collado finds himself in a very difficult position at Barcelona. After having excelled in the 2020/21 campaign with the B team, the 22-year-old was expected to become a regular with the senior squad, but that did not materialise.

Manager Ronald Koeman hardly gave the La Masia graduate any chance during the pre-season to stake a claim for himself. Instead, the Dutchman hedged his bets on the recently-signed Yusuf Demir, leaving Collado out of his plans.

The versatile winger was made available for loan in the summer but a move to Club Brugge fell through, while a switch to EFL Championship outfit Sheffield United also broke down late on the transfer deadline day, leaving the youngster in limbo.

Collado, having not been registered with the first-team or the B team, is currently not playing any form of competitive football and cannot do so until the January window, which has become a major hindrance in the talented youngster’s development.

However, according to Fichajes.net (h/t El Nacional), Collado has been offered a way to stay in shape and play football by Barcelona captain Gerard Pique, until a new door opens for him during the winter transfer window.

The veteran defender has offered the 22-year-old a chance to play for FC Andorra, a club that he owns 90% rights to, for the next two to three months, after which he can seek a better resolution for his current predicament.

Els Tricolors currently ply their trade in the Primera Division RFEF – Group 2, the same division as Barcelona B. While it would not represent the ideal career path for the talented Collado, it would provide him with an opportunity to keep playing competitive football up until the January transfer window arrives.

Whether the highly-rated winger decides to take up the chance or not remains to be seen.