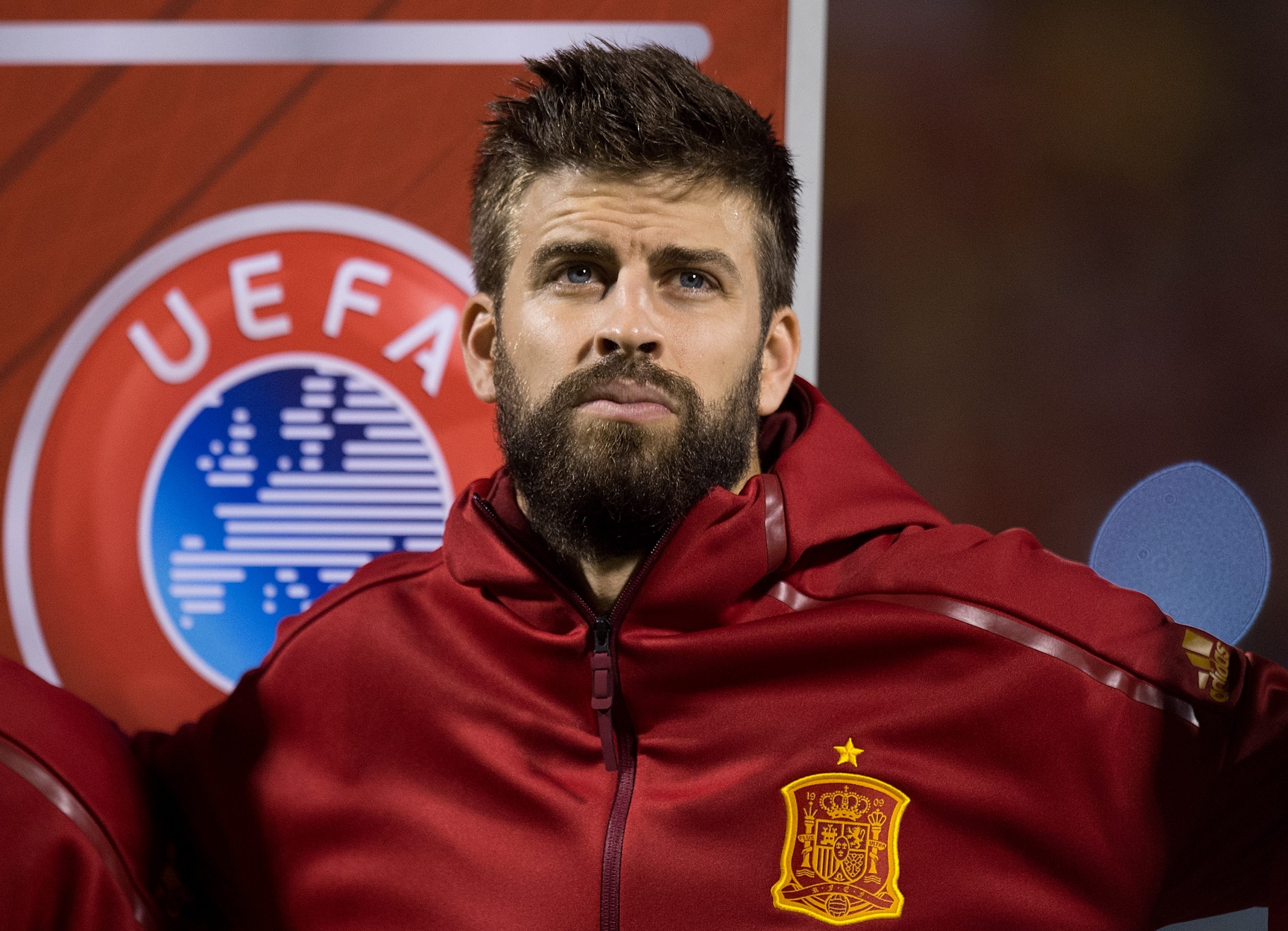 Gerard Pique has been under fire this week following a bombshell report from El Confidential that has leaked his conversations with RFEF president Luis Rubiales.

The two had been involved in the corruption scandal surrounding the Spanish Super Cup being hosted in Saudi Arabia. They had reportedly pressurised the Saudi Arabian authorities to host the competition in the country, largely due to their financial gain.

Pique had apparently bagged €6 million from the deal through his company Kosmos, whereas Rubiales was able to increase his salary multifold.

On Wednesday, El Confidential dropped another bombshell report, further leaking the conversation between Pique and Rubiales, in which the defender had apparently asked the RFEF president to help him get called up for the 2020 Tokyo Olympics.

Pique had retired from international football in 2018, shortly after Spain’s elimination from the World Cup.

But in the same conversation he had with Rubiales surrounding the Saudi Arabia deal, the defender had also wished his desire to play in the Olympics.

The Barcelona defender wanted Rubiales to keep this a secret in order to avoid other players asking for the same. At the time, he had already learned about Sergio Ramos’ desire to take part in the Olympics.

“Rubi, I want you to talk to the coach and stay secret. If this leaks, other seniors would want to go too. It would become a problem for him too. Let’s keep this between us and we’ll talk when I’m in Madrid soon. You get it?

“You have no idea how much I want to play the Olympics. The U21 is great. Did you see that match against Poland? We have to keep this secret. We can talk to the manager… it would make me so happy. Don’t you think?”, said Pique, in the audio clip.

In the end, neither Pique nor Ramos were able to take part in the Olympics thanks to the arrival of the Coronavirus pandemic in early 2020, leading the esteemed tournament to be postponed until 2021.