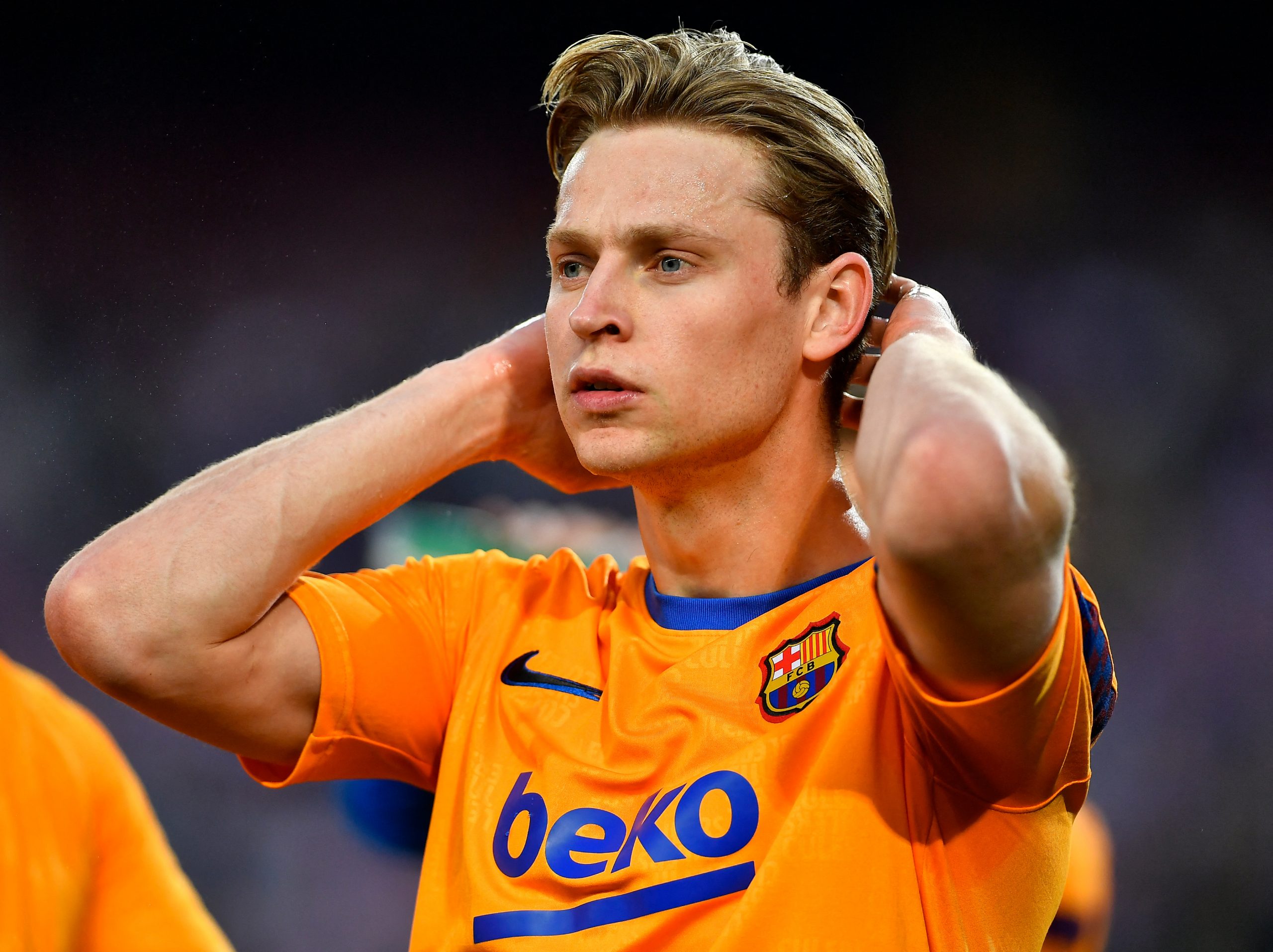 Reliable journalist Gerard Romero has dropped a bombshell on Barcelona fans, claiming that Frenkie de Jong’s move to Manchester United is 95% done. The club will receive around €80 million for the player.

Romero says that the exit is purely an economic decision from the club, who are in deep financial shambles, and have been, for a few years now.

De Jong has publicly stated multiple times that he wants to stay at Barcelona for several years, with Xavi echoing the same thoughts time and again.

Despite that, though, the club believes that if the player mirrors his underwhelming performances from this season next term, he is bound to lose even more value. It would be next to impossible to fetch this amount for him at the time.

A big sale has to take place at the club for them to manage finances for next season, and for them to make any big moves in the market.

There were reports claiming that new Manchester United boss Erik ten Hag had demanded his transfer. The Dutchman was incredible under the Ajax boss during the 2018/19 season, winning the league, the Eredivisie player of the season, and reaching the semis of the UCL.