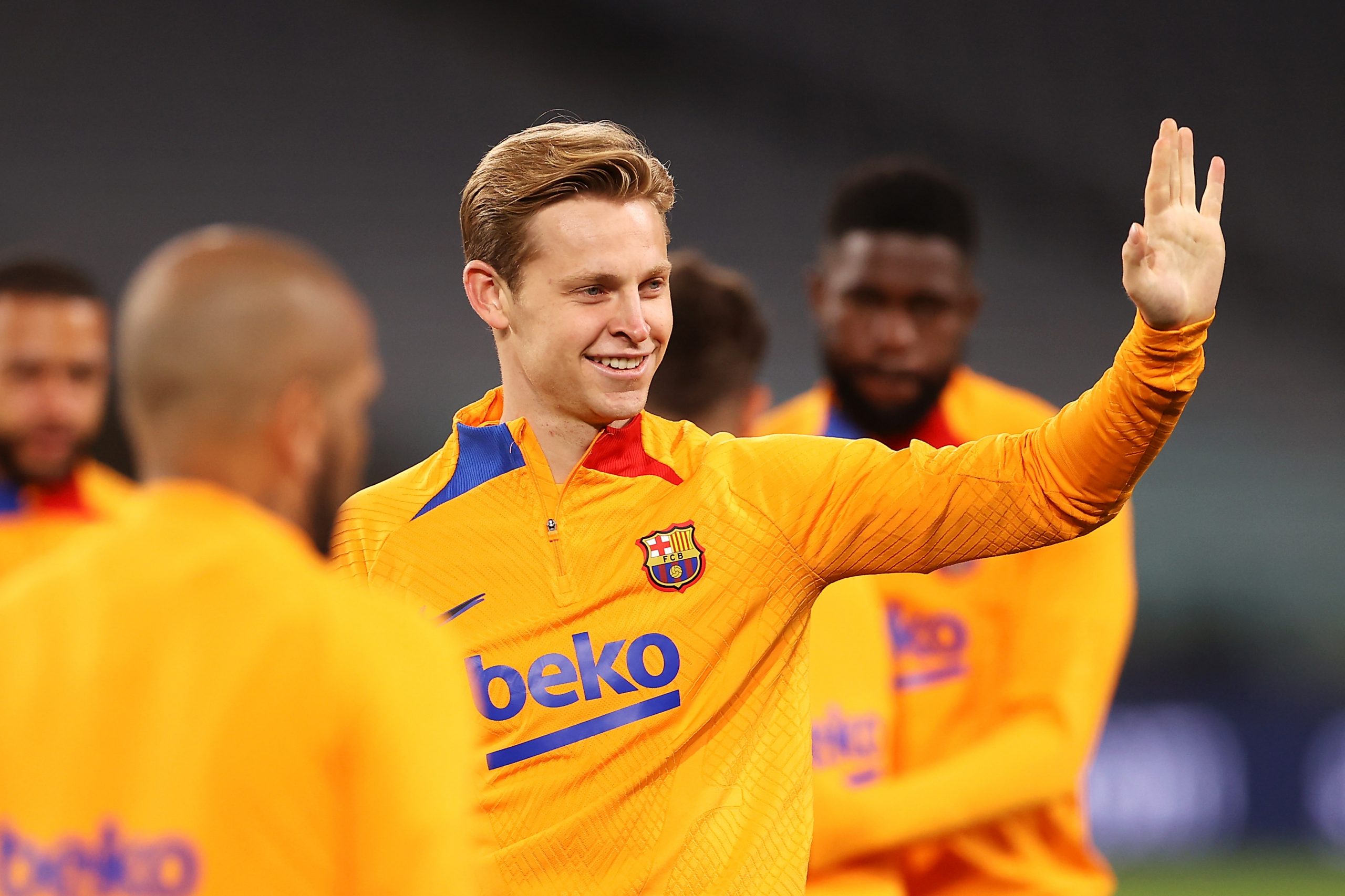 As the continuity of Frenkie de Jong at Barcelona continues to hang in thin air, the midfielder’s representatives have apparently told the Blaugrana and Chelsea not to use intermediaries in the talks.

As reported by journalist Samuel Marsden, club president Joan Laporta reportedly tried to involve football agent Pini Zahavi, who also happens to be his good friend, in order to find a middle ground for the entire Frenkie de Jong conundrum.

However, the feeling is that if Barcelona carry on with the charade, it will further hamper an already complicated situation at hand. Hence, for now, they remain clear that the player has no intention to move.

Frenkie de Jong’s reluctance to leave Barcelona for Premier League is valid from one point of view, as he is owed a significant amount of money from the club as part of the deferred salary.

At the same time, however, given Barcelona’s troubling financial situation, it is only reasonable that they are asking the 25-year-old to make an effort from his end too by lowering his current salary.

It’s very much known that Barcelona are not ruling out the possibility of a permanent transfer too. They reached an agreement in principle with Manchester United weeks ago, but the midfielder ruled out the move due to their absence in the Champions League.

A few days ago, Chelsea agreed to pay more than €80 million, including variables for the Dutchman, but his disinclination towards the move is proving out to be the only hindrance.

For now, he knows that if he somehow ends up staying, his game time would reduce drastically thanks to the consistency of Pedri, Gavi and Sergio Busquets. Add Franck Kessie to the mix, and de Jong becomes Barcelona’s fifth-choice midfielder.

Despite all that, his unwillingness to move has backfired as he recently became a subject of a massive backlash from the supporters. Overcoming the obstacle, he still continued to train with the team and having a valid contract until 2026 means he will remain a Barcelona player for the time being.