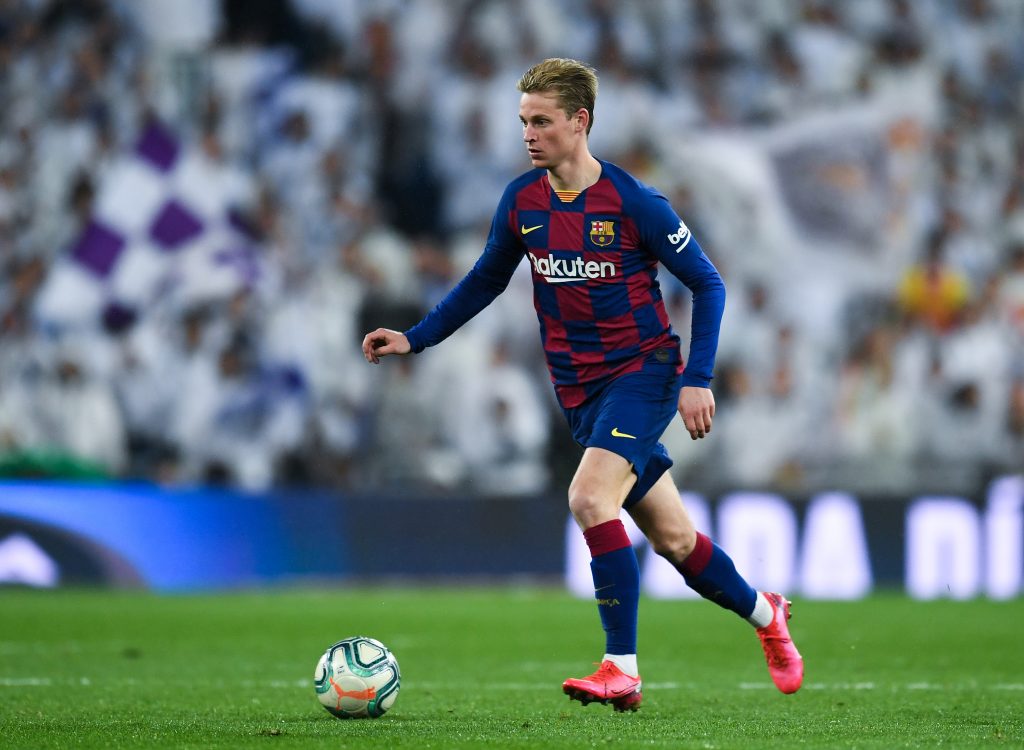 On the Bayern Munich game:
“We are one of the favorites, but Barça always are. But there are several teams that could win the Champions League. The team is very confident about going to Lisbon. We are one of the best teams in the world with some great players. We have very positive energy and are feeling fine as a team.”

“I don’t mind who the favorites are. Bayern have a really good team and are in really good form but we’ll what happens. After the game on Friday we can say who’s best.”

On Messi:
“Messi is different to the rest. He is by far the best player in the world. Having Messi in your team is a massive advantage.”

On Busquets:
“Sergio Busquets has helped me a lot, especially at first. Not just talking about football, but about life too, telling me stuff about the club. I have a great relationship with all my team-mates.”

On the Napoli game:
“I think it was an OK match. I think we did well against a good team. Napoli is a difficult opponent but we had a good lead at all times. We got a good result in the first half so we could relax a bit in the second.”

“It’s been a really difficult season. A lot of things happened and we had a change of coach. It hasn’t been our best season so far but we can make it a really good one if we win the Champions League.”