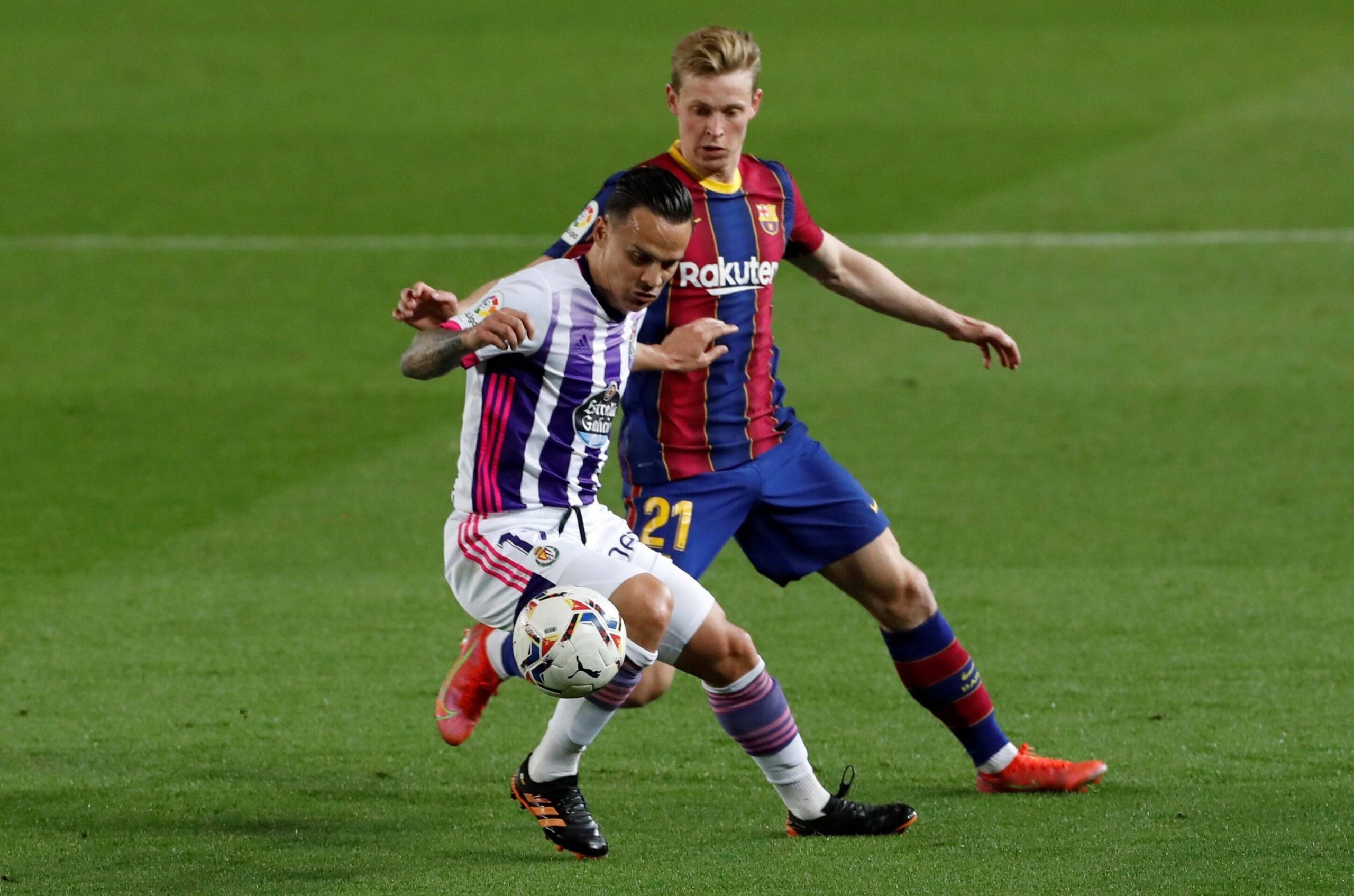 Barcelona has managed to get the three points in what looked to be one of the most important La Liga games of the season. With Atletico Madrid having dropped points against Sevilla, the Catalan club used the opportunity in their favour to tighten the gap to just one point between the League leaders.

“We suffereda lot, but at the end of the day we managed to get the win. That’s the most important thing,” said Frenkie De Jong in the post-match interview (via BarçaTV+).

Barça had 25 shots of which 10 were on target, but with Jordi Masip’s masterclass, the Blaugrana did not manage to score in the entire 90 minutes of the game, until Ousmane Dembélé made the difference.

De Jong continued: “Today we changed systems a lot and I played in many positions. Towards the end I felt a little bit nervous, but when I received the ball I wanted to reach Araújo. Luckily, Dembélé scored.”

“I prefer to play in the middle, but if the team needs me to play in another position, I’m ready for that,” said De Jong when being asked whether he feels comfortable in the defense.

Barcelona will play Real Madrid up next, and De Jong is well aware of the game’s importance: “I’ve been careful not to get a yellow card so that I won’t miss the El Clásico.”