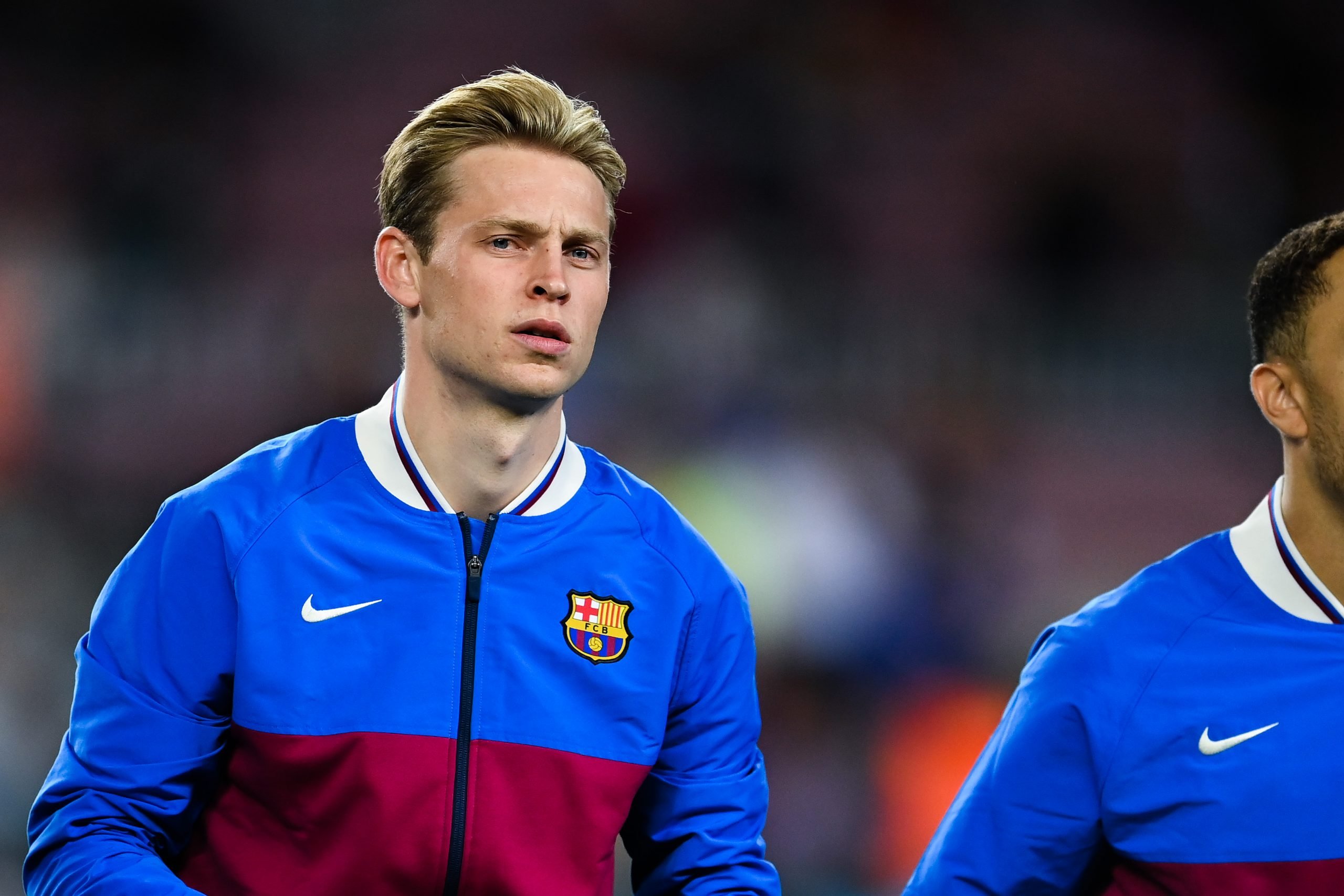 Barcelona midfielder Frenkie de Jong sat down for an interview with Mundo Deportivo, speaking about some important things, especially those floating around in the media recently.

He first addressed the question regarding Barcelona being in a difficult situation with poor performances. However, de Jong blatantly disagreed and said, “People exaggerate a lot, we are not in the hole.”

Further, he talked about his expectations of himself. He stressed on the fact that his performances should not be judged on goals or assists.

“I expect more from myself, that’s true, but I’m just not the type of player to score 30 goals in a season, I don’t think I’m a player you should judge by goals and assists.”

He further added that he needed to ‘carry’ the team on his back and still needed to improve on many fronts.

“Look, I have to carry the team on my back more, in fact I can do more in that regard. And that figure of zero goals and two assists, that could be better.”

When asked about the results of the team, de Jong said there was a sense of disappointment and negativity in the club.

“The results are bad, nobody can ignore that. You notice that there is a negative feeling in the club. That makes sense when you have such bad results in a club like Barcelona. I am disappointed, but I’m not depressed.”

On the possibility of things turning around after the international break, the former Ajax midfielder concurred.

“It’s good that now we have a break. If we go back to Barcelona after the international matches, I think normality could return. People exaggerate when they say the season is already lost.”

The 24-year-old then enlisted the reasons for optimism in the current season and added that nothing was lost yet.

“We don’t have many points less than Real Madrid and Atlético. And We still have thirty games to play. So nothing has been lost, at all. We started very badly in the Champions League, but we still have all the opportunities.”

The Dutch international then spoke about the multiple injures in the team. He added that the return of some key players could help reverse the situation.

“We have a very good squad, especially when the injured players are back. Those points that we have lost so far, that is not acceptable, but people are exaggerating enormously.”

Lastly, Frenkie de Jong spoke about the UEFA Champions League. He held on to his optimism and mentioned that nothing had been lost on the European front either.

“In the league, everything is still possible. And we started the Champions League very badly, but nothing has been lost there either.”