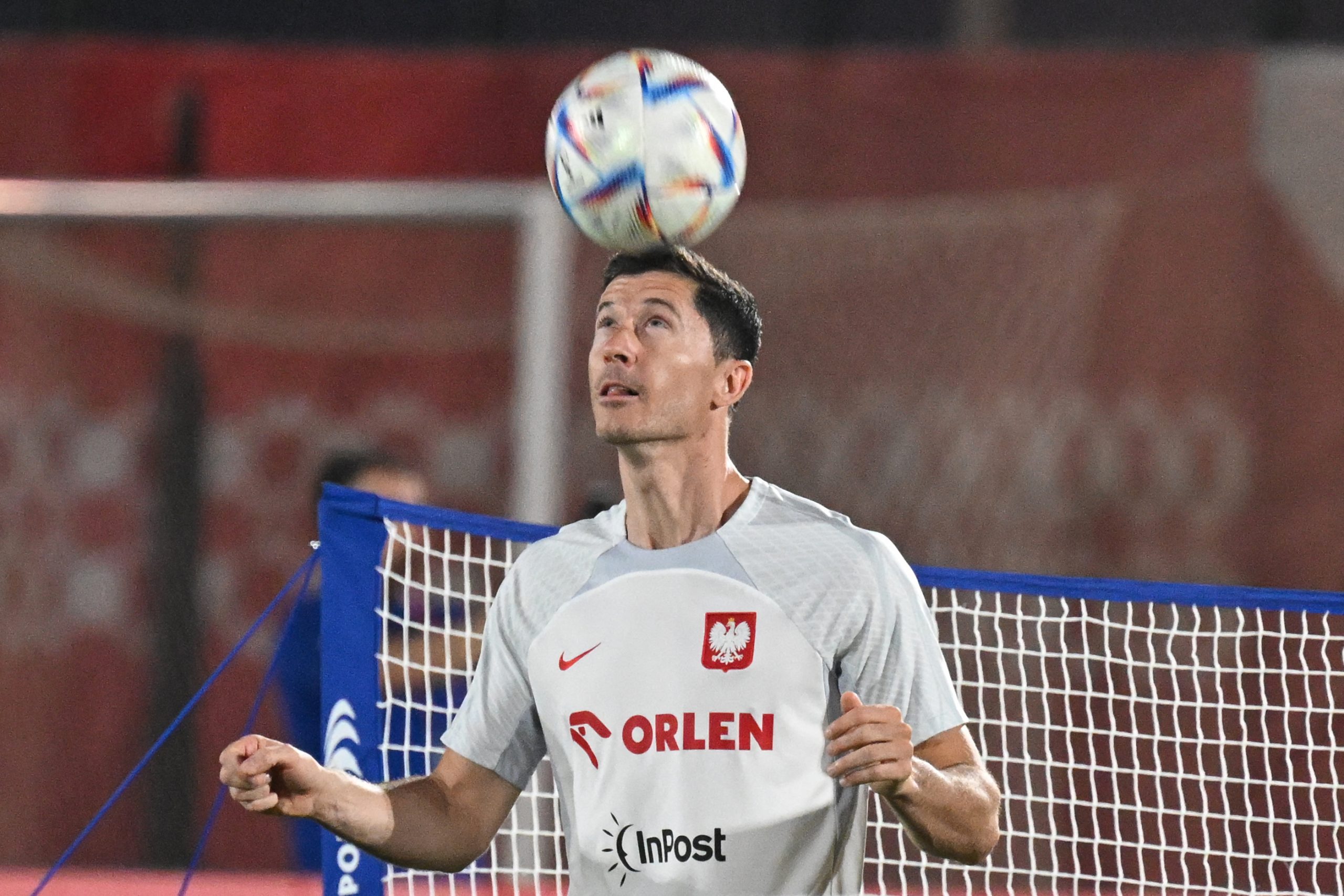 Speaking at a press conference ahead of France’s FIFA World Cup 2022 Round of 16 clash against Poland, Les Bleus captain Hugo Lloris and manager Didier Deschamps have hailed Barcelona striker Robert Lewandowski as one of the best No.9s in the world.

France set up a Round of 16 clash against Poland after the former topped Group D while the latter finished as runners-up in Group C behind Argentina.

Lewandowski, who has had a quiet tournament so far, will come up against two of his Barcelona teammates in the form of Ousmane Dembele and Jules Kounde when he leads Poland on to the pitch on Sunday.

And ahead of the match-up, France captain Hugo Lloris has lavished praise on the Barcelona superstar, stating that he is one of the best strikers in the game.

“He is one of the best No. 9 in the world. He’s an important part of this team. It’s still a collective, a team that takes great pleasure in defending and enduring. Lewandowski can make the difference at any time,” Lloris said (h/t RMC Sport).

Lloris’ opinion was echoed by his manager Didier Deschamps, who claimed that Lewandowski and France’s Kylian Mbappe were among the best in the world and their duel on Sunday will be an exciting one.

“They will be there. As for the rest… I’ll let you compare if you want to compare. They are among the best in the world, with different qualities. They are very important elements,” Deschamps said.

Further discussing Lewandowski’s qualities, the France manager added: “With this type of player, you have to limit the influence. He uses his body very well. The slightest ball can be dangerous. But we won’t focus only on him.”

Lewandowski had been in red-hot form for Barcelona prior to the World Cup. However, he is yet to fire at the tournament in Qatar, although he did score his first-ever World Cup goal in the group game against Saudi Arabia.

The 34-year-old will have to deliver in a big way if Poland are to cause an upset against the reigning world champions on Sunday.