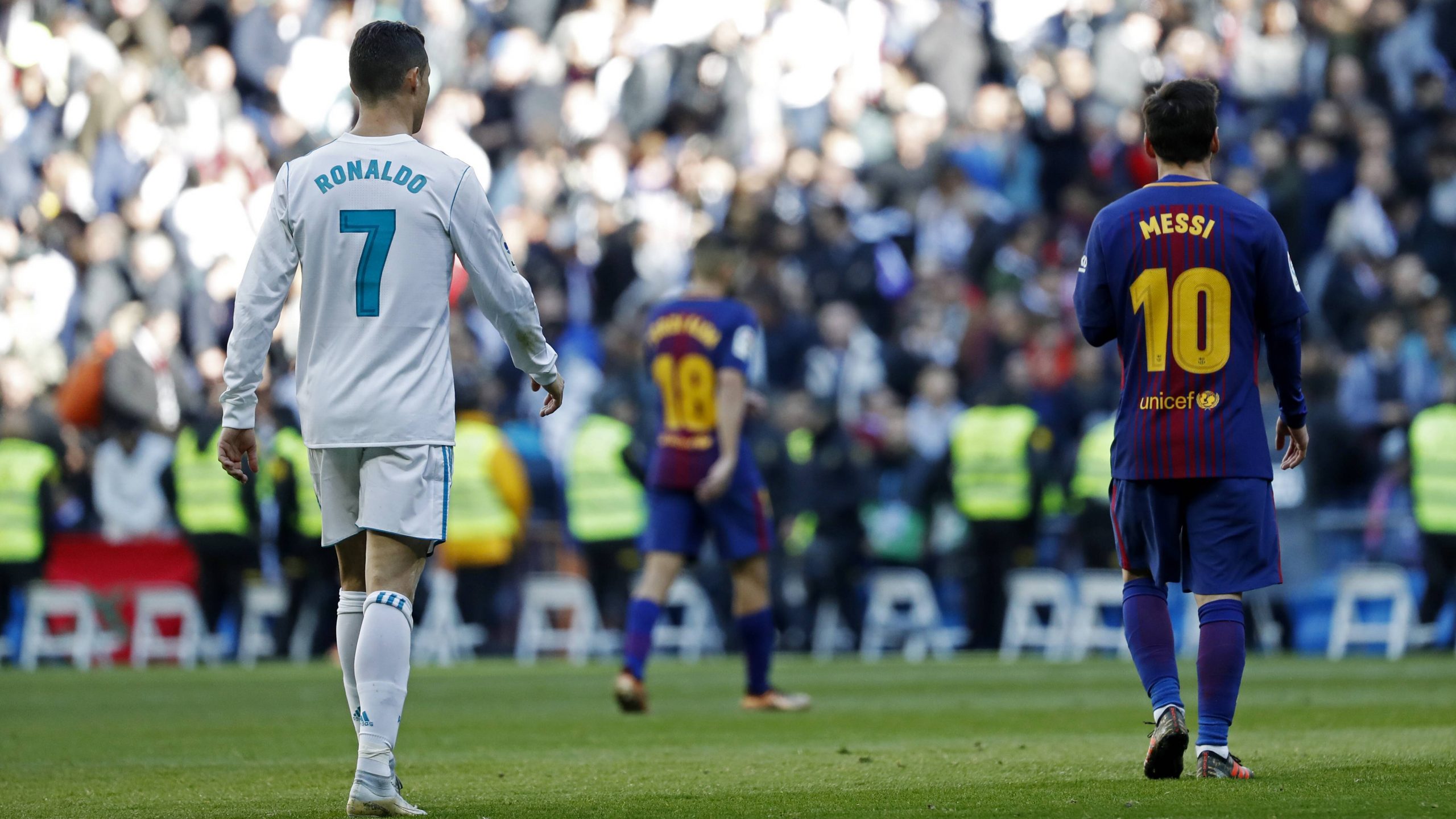 A Barcelona fan account on Twitter has compiled a list of stats to try and settle the never-ending debate surrounding Lionel Messi and Cristiano Ronaldo. The two great rivals have continued to perform at the very top level consistently and push each other to do better throughout their careers.

Both greats have marked an unprecedented era of football by establishing dominance over the past decade and a half, which will most likely never be repeated. However, the debates regarding which of the two is better never cease and labelling it a matter of personal preference seems almost impossible.

The Twitter thread with the following stats is yet another crack at outlining who the better player is. The first set of numbers takes into account the amount of goals Messi scored over the last five seasons compared to Ronaldo’s goals plus assists tally.

In the last 5 league seasons, Messi had more goals (162) than Cristiano had goals+assists (159) pic.twitter.com/ta5SXebMSv

The next stat takes a look at the vast difference between the duo’s playmaking abilities with assists provided.

The third tweet indicates who has been the better shooter from distance, with Messi’s ridiculous tally from the current season alone, proving enough to outshine his Portuguese rival.

Messi scored more goals from outside the box in the 2020/2021 league season (8) than Cristiano scored in the last 5 league seasons combined (7) pic.twitter.com/OUuUUkhscU

The final metric takes a look at the key passes provided by the pair, with Messi’s tally from only the last two seasons proving enough to surpass his great rival.

The two are undoubtedly classes apart from the rest of the competition, however these stats seem to highlight a clear winner between the two. However, the debate seems set to rage on for generations to come.