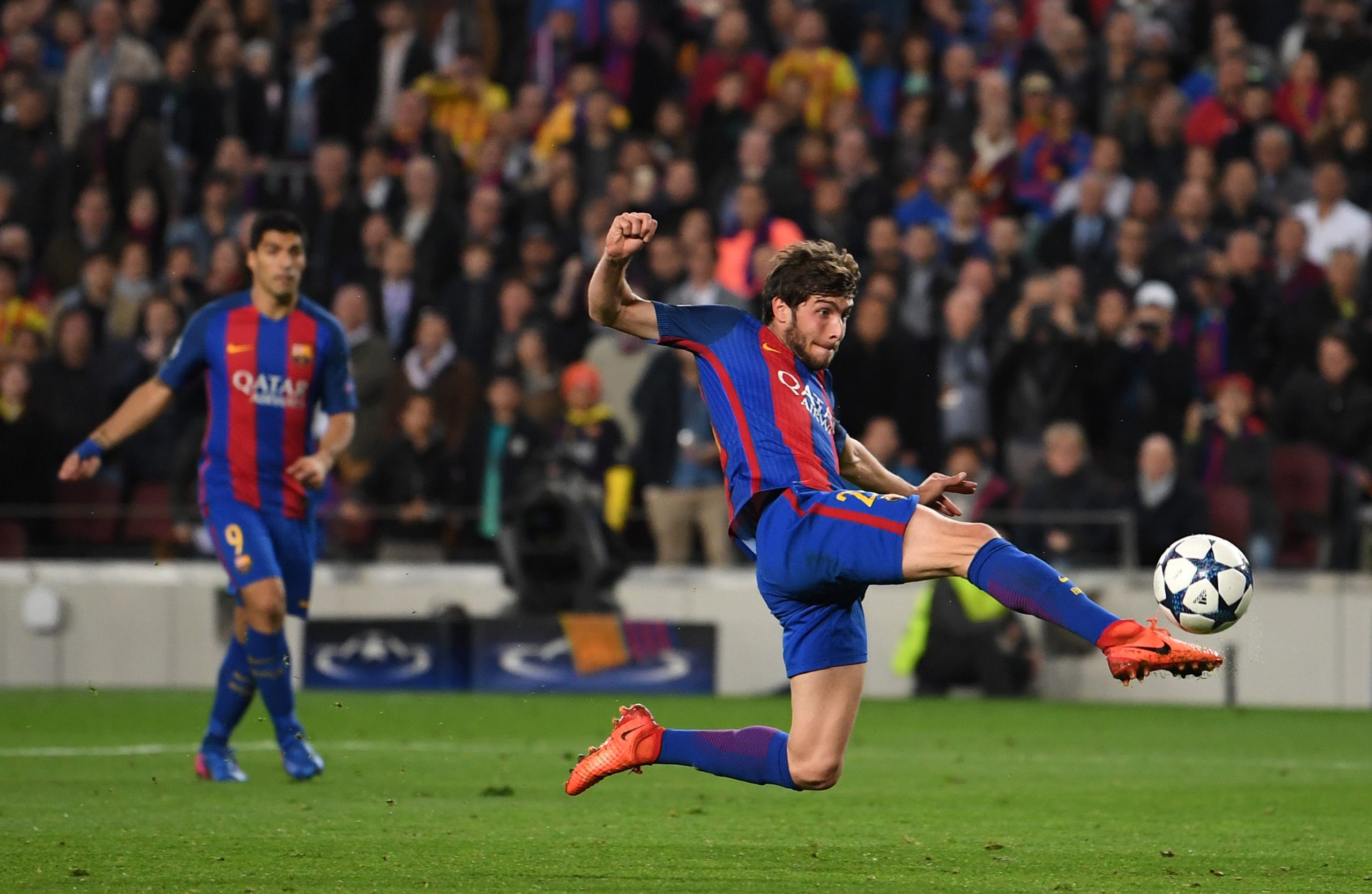 In 2017, Barcelona staged indisputably the greatest comeback in Champions League history by putting a four-goal deficit behind them by defeating Paris Saint-Germain 6-1 in the second leg of the last-16 tie.

However, the refereeing decision were severely scrutinized on the night, with many claiming that the presence of a VAR system in place would have meant the Parisians left with a victory over two legs.

Unai Emery, who was the Ligue 1 side’s manager at the time is revealed to have knocked on referee Tony Chapron’s door during a league game against Lorient on the following weekend to pick his brain about the controversial calls. Chapron ended up revealing what he told the-then PSG boss during their meeting.

“I thought he had come to contest a not very judicious decision that he had taken, but not at all. He told me: ‘Mr. Chapron, I have a question to ask you about the Barcelona match. Can you explain the referee’s decisions to me?’

When you’re a referee, you have to stick together. I lied to Unai Emery, I said, ‘No, I had not seen the game.’

Surely it is what he would have liked to hear but it was not the time. So, I didn’t. Today and five years later, I can say it and perhaps, once retired, it is easier to say that we are human and we are also wrong”, he told Canal +, as relayed by MARCA.

Tony Chapron also went on to explain why much of the blame lies in the hands of none other than UEFA.

“For UEFA, the result of the first leg meant that the clash would be comfortable to referee, a kind of ‘test’ without any risk. For the occasion, the body appointed a referee with little experience at the first level and an additional referee who had practically no experience in the competition, Benjamin Brand.

He shouldn’t have been there. On his first decision, the additional referee panicked. At 1-0, the first thing he did was look at the other assistant to see if he had to give the goal or not.”

The former referee also highlighted how Brand’s inexperience cost the French giants as Barcelona were incorrectly awarded a penalty after Neymar was fouled in the box.

“He is the one who is furthest away, the one with the least experience, the one who should not referee at this level and the one who turned the game around. He went to talk to the referee, while he was surrounded by Barcelona players.

It was a real disaster. PSG lost because of this mistake, in which a referee failed to keep his composure at such a delicate moment.”

Chapron elaborated, “Cavani’s 3-1 took the weight off the referees’ shoulders because with this goal they ensured that the tie would not go into extra time. It is something that is appreciated when you are in a situation of so much stress.”

“Another key moment is when, during a PSG counterattack in the 85th minute, the other assistant referee did not award a penalty on Di María. Aytekin was hampered by the performance of the assistants. In the following action, Neymar had a direct free kick that would completely change the future of the party.”

Chapron continued to point out more mistakes from the game; all in favour of PSG, one way or another.

“The 5-1 penalty was not, there is contact but Suárez helps a lot with the simulation. At a time like this to award a penalty you have to be very sure, otherwise you do not concede it. Be yellow, if you whistle it is red. Here you can see that the referee was overwhelmed by the situation. It is a lack of lucidity “.

“If Barcelona had not been classified the same way, the refereeing performance would have been forgotten, but it was not like that. At the last moment, the unthinkable happened. It is a context that we will never see again. Aytekin went from paradise to hell.”

While Barcelona may have received a slice of luck on the night, it does not take away from their heroics against PSG.