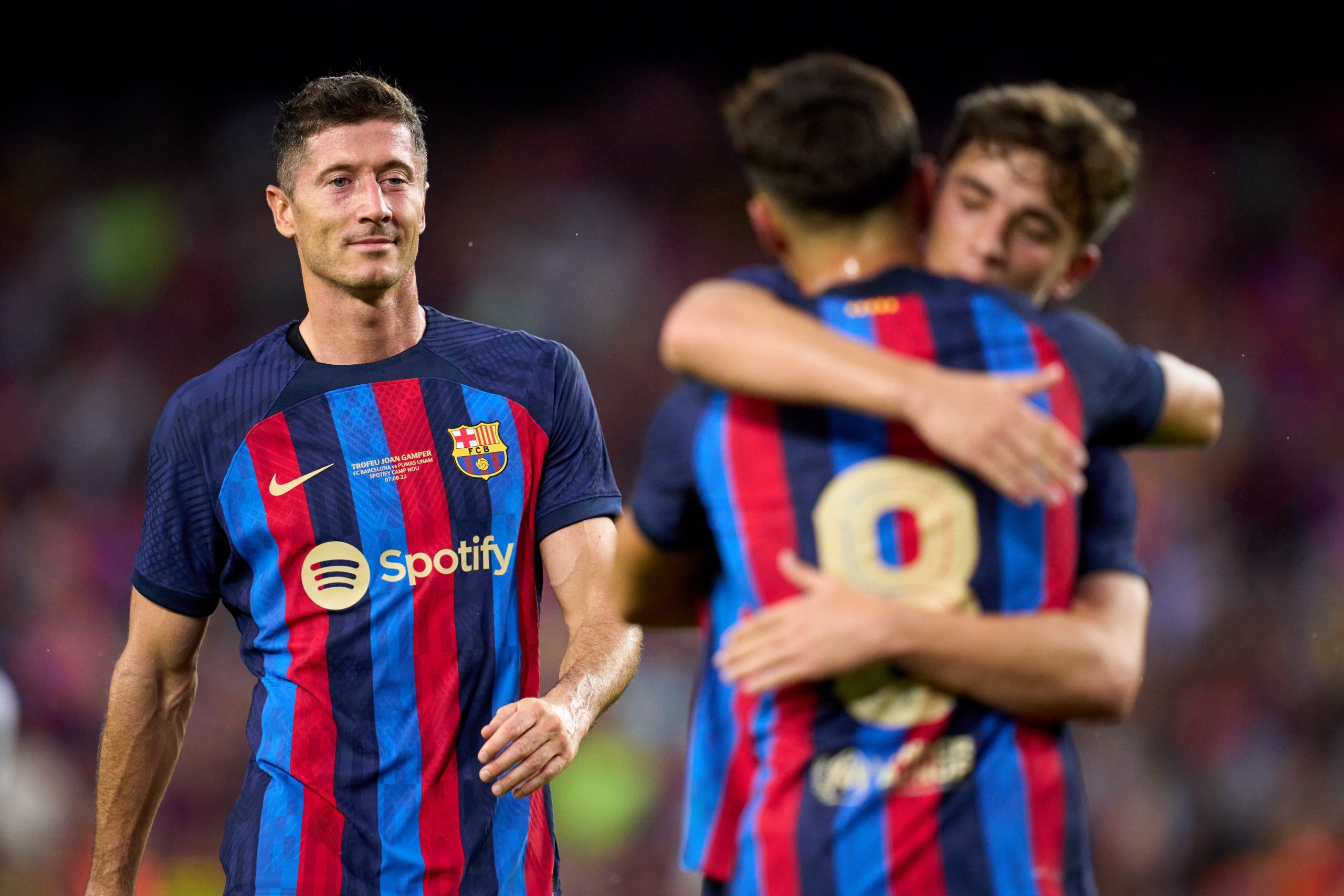 It isn’t a stretch to suggest that there isn’t a better young duo in world football than Pedri and Gavi.

Some would class the pair as the finest in the business, as it is next to impossible to name one without immediately mentioning the other. One of the game’s most legendary midfielders and ex-Real Madrid superstar, Kaka heaped praise on the youngsters, after initially giving former Barcelona boss Luis Enrique his flowers.

“Spain has a very good team with great players, although they are very young. Luis Enrique seems to me to be a very creative technician and I really like Gavi. Pedri also has a bright future ahead of him”, he told MARCA.

For both club and country, both Pedri and Gavi have become regular starters and that too, in favour of more senior and established players.

At the Camp Nou, the former has missed just one game in all competitions this season, while the latter has not started in a mere two. The same cannot be said for the likes of Sergio Busquets, Frenkie de Jong, and Franck Kessie so far.

Similarly, central midfielders such as Marcos Llorente, Koke and Carlos Soler were benched by Luis Enrique, in favour of Pedri and Gavi operating as the two number eights in the middle of the park.

Simultaneously, senior players of the ilk of Liverpool’s Thiago and Paris Saint-Germain’s Fabian Ruiz have been excluded from the Spanish squad altogether.

And despite the tons of responsibility placed on their young shoulders, both prodigies rise to the occasion, more often than not.

When a player that holds the legendary status Kaka does is a fan of Pedri and Gavi, they have to be doing something right.