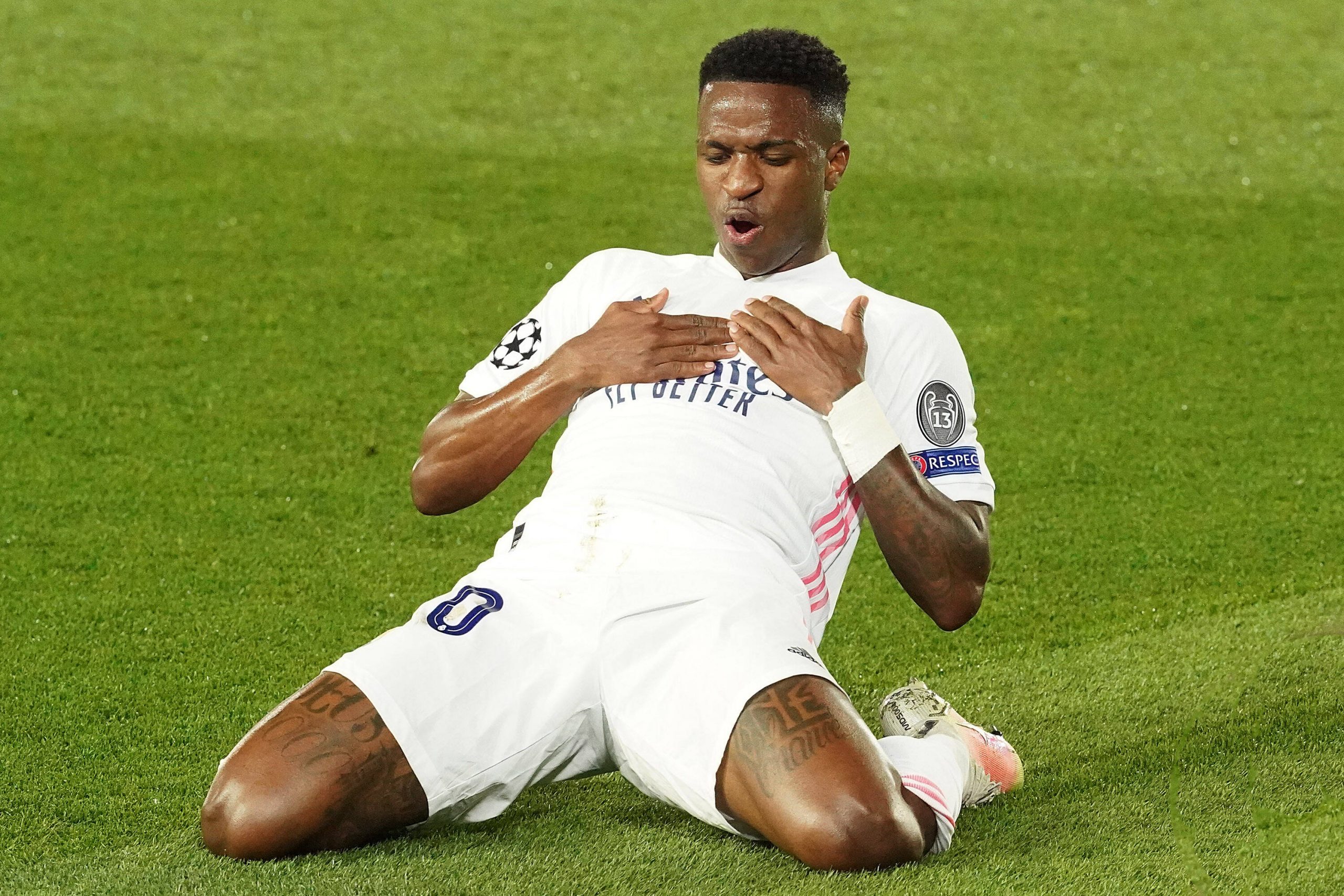 Vinicius Jr. has been in spectacular form as of late. The Brazilian caused a constant menace to Barcelona’s backline in the Clásico on Saturday. According to Andre Curry, Barcelona’s former head scout in the South American market, the Catalan club was very close to signing for him before he finally decided to move to Madrid.

Curry said that he had exceptional relations with the Brazilian’s agent, Frederico Penna. The deal was set to be completed before they betrayed the club. Curry was also the same name behind Neymar’s move to Barcelona in 2013.

In the past, many times videos have emerged which have shown Vinicius saying Messi is a better player than Cristiano, and that he is a Barça fan. Curry revealed that the video was shot 15 days before he moved to the Spanish capital.

The former scout also revealed that the deal was verbally closed and a move to Madrid was off the table due to the extraordinary bond between him and the Brazilian’s agent. However, after verbally finishing a deal in Barcelona, the agent disappeared betraying everyone involved in the deal.

The fact that Madrid currently has two players -both being highly promising- from outside Europe who play in a similar position, namely the 20-year-old Rodrygo, has always intrigued fans globally. Curry commented on the situation, as he revealed that Madrid ‘did not trust Vinicius’ and feared that ‘they had signed the wrong player’. The obvious destination for Rodrygo would have been Barcelona, however, Real hijacked this move too.

The major problem in closing both the deals were because of the finances and the transfer sums clubs were willing to offer. Los Blancos had signed Vinicius for €60m and Rodrygo for €65m. On the other hand, Barcelona offered €18m and €20m respectively.

Both the Brazilians have hit scintillating form this season. Vinicius had a very slow start to the season, however, he has taken his game to a different level at such a crucial time of the season. Rodrygo has also been contributing constantly off the bench.