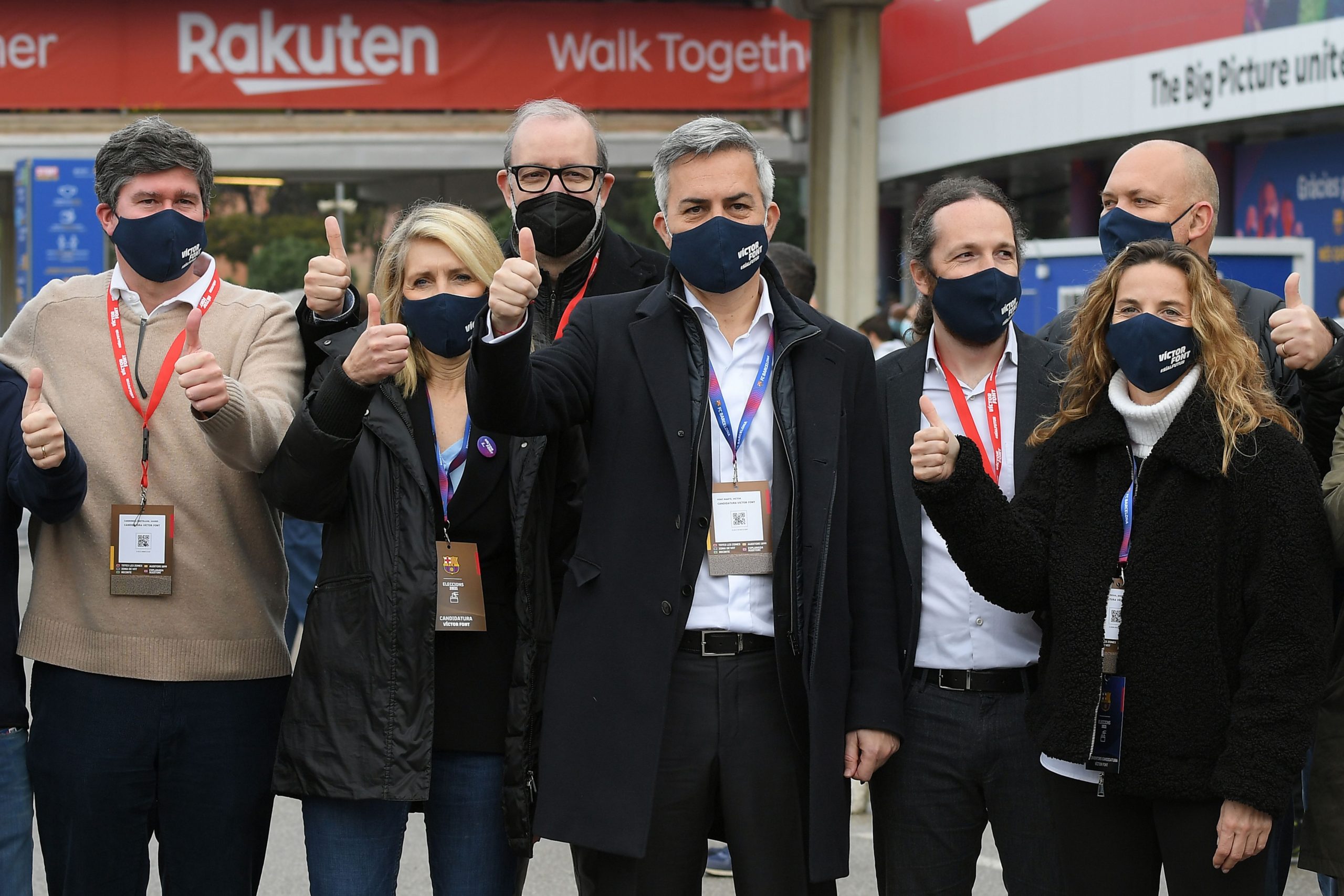 Former Barcelona presidential candidate Victor Font has said that he would have prevented Lionel Messi’s departure last summer as he believes he had a perfect plan in place that would have also allowed the club to reduce the debt.

Messi left Barcelona in August 2021, joining Paris Saint-Germain on a free transfer as Barcelona were forced cut ties after failing to comply with La Liga’s salary rule. Current president Joan Laporta voiced his concerns back then, saying that the league offered no kind of help whatsoever.

Now, Speaking in an interview with RAC1, relay by SPORT, Font has said that it was indeed possible for Barcelona to renew Messi’s contract. The fact of the matter was that the elected board had no plans for him, hence they were forced to ‘improvise’.

“We had a plan for the first 100 days to make changes: reduce spending, bring in strategic partners, retain Messi. All that would have allowed us to reduce the debt, not increase it to €480m.”

“We could have renewed Messi’s contract. The club had no plan for him, everything was improvised.

“He deserved to go out in style. From the moment he left, the club should have been thinking how Messi can return to Barça in 2023.”

Speaking of Laporta, Font publicly criticised his actions as well as his board of directors.

“When you improvise, you don’t have a plan and you’re not transparent. You make mistakes without meaning to and you have a problem,” he added.

“Entering the club without having a plan was suicide. We’re seeing constant ‘turns.’ This is not fixed by giving interviews. We could reach a situation where the ownership model is in risk. We are where we are because of all this.

Shedding light on his views on Xavi, Font had nothing but praise for the manager. He said that he is the right person to lead the project as he has very clear ideas.

“Xavi will take the club forward because he knows how to work and has very clear ideas,” said Font.

“He’s an asset to the club. I celebrate as much as anyone that the people running the club now coincide with what we thought. It is a shame to have lost these months, but we have to congratulate everyone for the fact Xavi is finally leading the sporting project.”

“We will see changes in the first game. I have spoken with him about football and it is a delight to listen to him. That’s only happened to me with him and with Guardiola. It will be a more recognisable football.

“Wingers staying wide, pressing high, winning the ball back as quickly as possible. There won’t be miracles, but we will soon see the football we identify with,” he added.

On the other hand, he also spoke about what’s happening with regards to the transfers and contract renewals. On Dembele, he said the Frenchman has had no commitment and that he wouldn’t really renew his contract.

On Lewandowski, he seemed pretty optimistic while also saying that Gavi’s contract will be closed too.