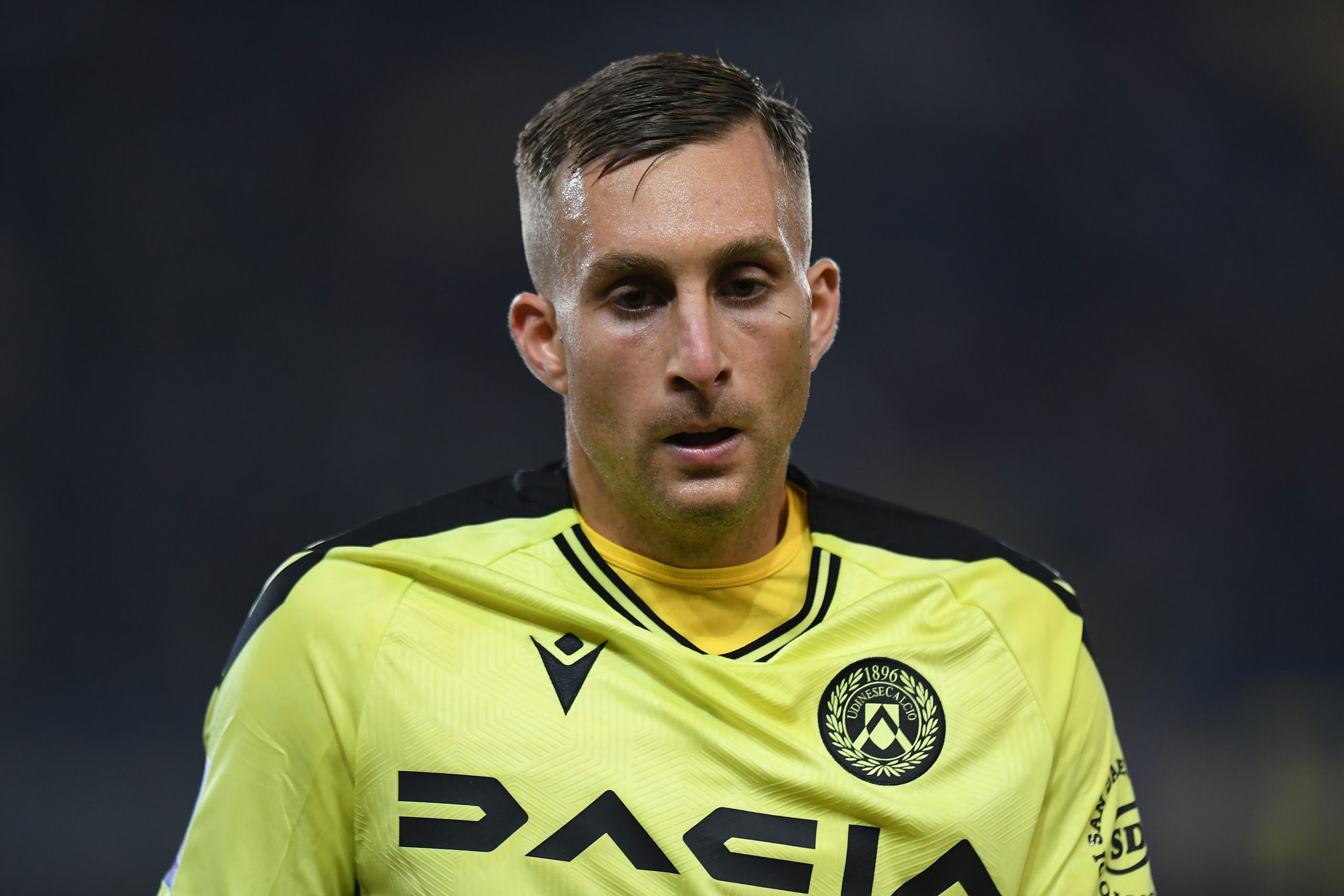 Speaking in an exclusive interview with Gerard Romero on Jijantes FC, former Barcelona forward Gerard Deulofeu has shed light on his thoughts about the current Blaugrana team as well as his recent comments about a potential transfer to Real Madrid.

Deulofeu, in a recent interview, had claimed that he would jump at the opportunity to sign for Real Madrid if a chance presented itself, while also stating that he would not wish to return to Barcelona for another spell.

When asked about his comments, Deulofeu replied: “I am very grateful to Barça, I was very happy but the stage is now over. You can’t close the door on a club like Real Madrid. There is nothing else. It was an honest response.”

Currently playing for Italian outfit Udinese, Deulofeu had been linked with several clubs during the summer, but opted to stay put at the club. Talking about not leaving the Serie A side in the recent window, the former La Masia ace said:

“There weren’t many teams that wanted to give me what I was looking for on a sporting level. Fitting into a team is fundamental and I will not take a step forward until there is a solid project, with the good moment I am going through.”

The 28-year-old Spaniard then showered praises on Barcelona’s new signing Robert Lewandowski, claiming that he is one of the top three strikers in the game currently.

“His body, his gestures and his confidence make him a world-class player. His arrival at Barça has been fundamental for the team. He is in the top 3 in Europe along with Haaland and Benzema,” Deulofeu said.

On the impact that Xavi Hernandez has made as manager of Barcelona, the Spanish forward said: “It is no coincidence that Barça are the leaders of La Liga. With Xavi they ​​will stay there. He is the ideal coach. In addition, the transition of the youngsters has been spectacular.”

“The performance of Gavi and Pedri this season is scandalous. They are very young but above all very smart. I hope they continue doing what they do because it is very pleasant for the viewer.”

The Udinese star also opened up on Erling Haaland, who Barcelona can sign for €200 million in 2024, and how easy he is making life in the Premier League look.

“The Premier League is very complicated. You have to be at a spectacular level to perform like Haaland in the Premier League. His teammates make it much easier. Being surrounded by players like De Bruyne or Bernardo Silva is brutal.”

On his time at Barcelona, Deulofeu said: “I have spent half my life at Barça and I have enormous affection for them. My mentality was not the right one at that time. Many things were promised to me that were not fulfilled but my level of gratitude towards them is eternal.”