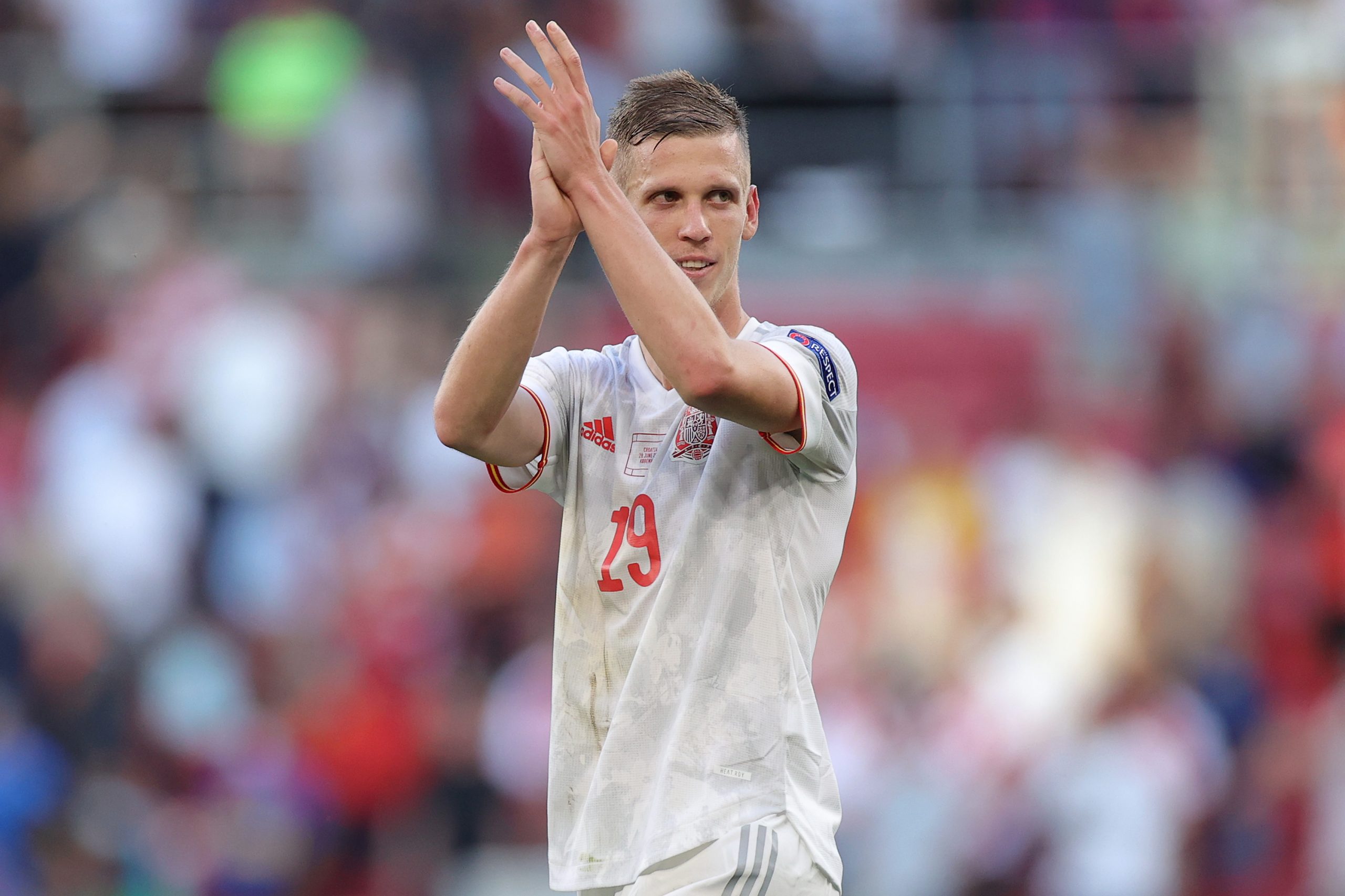 For several weeks preceding the January transfer window, one name who thought to be making a move to Camp Nou was a certain Dani Olmo.

The RB Leipzig attacking midfielder, who left Barcelona’s La Masia academy in 2018, had won over the confidence of Joan Laporta, but Xavi’s arrival ruled out any kind of possibility.

All that because Leipzig’s demands were too high. Despite spending very limited time on the field owing to injury issues, the Germans demanded more than €60 million for the player.

While Barcelona had no problems in splashing out the cash, Xavi thought the fee can be used to rope in someone who is more clinical in front of the goal. And then came Ferran Torres.

Personally, Olmo was excited about the move and although his priority is to move back home, Barcelona opting out of the deal has left him in a difficult situation mainly because he does not want to continue playing in Bundesliga.

Following Julian Nagelsmann’s departure to Bayern Munich, Leipzig have struggled for results and Olmo seems to have lost his trust in the ongoing project.

According to El Nacional, the attacking midfielder has now asked the club to let him go if an exciting prospect comes knocking on the door. The 23-year-old has no shortage of suitors, with teams from Serie A and the Premier League trying to pry, but his priority is to move back to Spain.

But with Barcelona no longer in the picture, Olmo’s representatives have offered their client to Real Madrid. As it turns out, Florentino Perez did, in fact, consider making an offer for Olmo in the past, but decided to back out after seeing Barcelona in the frame.

However, times have changed and so has Perez’s priority. With Kylian Mbappe now close to agreeing on a new deal with Paris Saint-Germain, the Galacticos are now pursuing Erling Haaland instead, which, again, poses a big challenge for Barcelona.

As for Olmo, it seems his destiny is to stay in Germany.