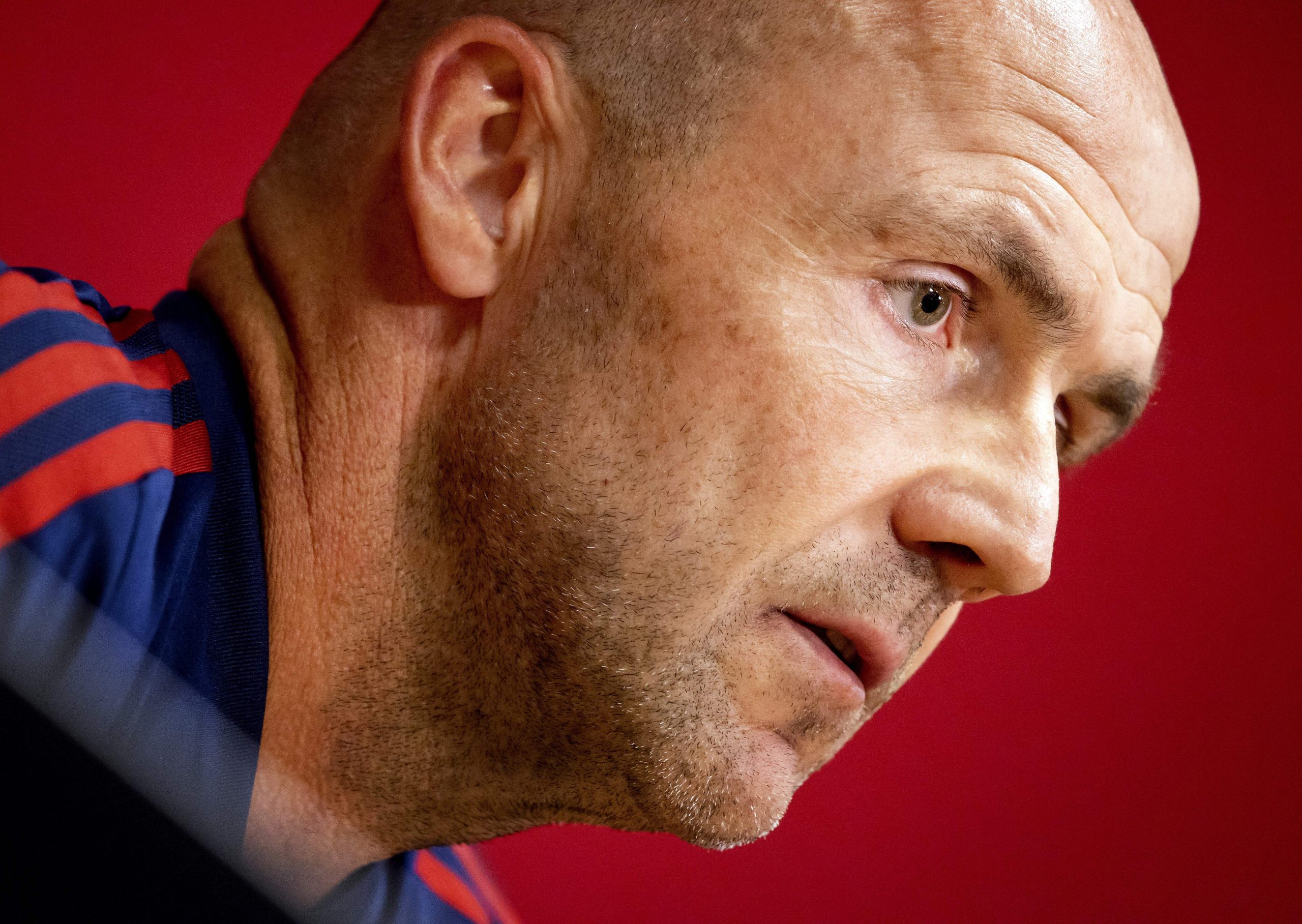 In a media event, Ajax coach Alfred Schreuder has offered interesting thoughts about his short spell at Barcelona. He shed light on the pleasure of working alongside Lionel Messi, heaping praise on the Argentine international.

The Ajax coach particularly stressed on the importance Messi had in the dressing room. He further highlighted how his persona and command helped the team through tough times.

“Messi at Barça was an absolute leader. Especially through his performances.. but when he spoke before the game, everyone always remained totally quiet and just stared at him,” said Schreuder (h/t @theEuropeanLad)

Formerly of TSG Hoffenheim, Schreuder was the assistant manager of Ronald Koeman at Barcelona, before the Dutchman was ousted in late 2021. He ended up joining Club Brugge, where he redeemed himself.

Continuing his appraisal of Messi, the coach added: “Messi is an absolute winner, an absolute winner. Fantastic to work with. After training the squad would do basketball sessions and winning was the only thing that mattered.”

Schreuder’s comments are pleasantly welcoming for Lionel Messi, who remains linked with a return to Barcelona in 2023. In the meantime, though, the forward is currently focusing on redeeming himself in Ligue 1, after a disastrous debut campaign in the French top flight.

Messi has been involved in six goals in four matches so far, meaning the Argentine international has started the season on a positive note.

It will be interesting to see how much the little magician can manage by the end of the season.