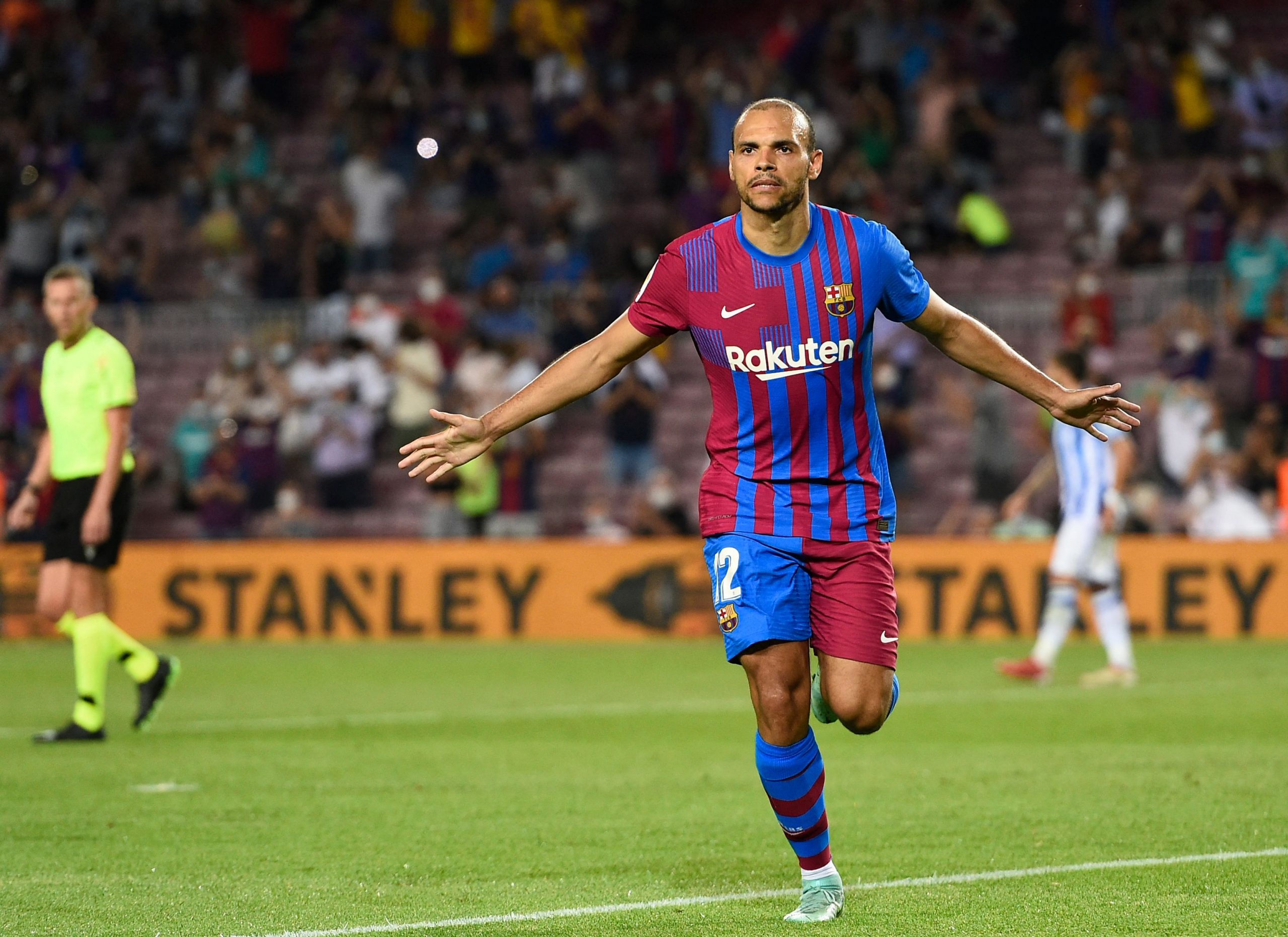 As per Bart Sanders via the Pantelic Podcast, Alfred Schreuder has suggested the name of Martin Braithwaite to the AFC Ajax management as a possible addition to the squad. The Ajax head coach has already worked with the striker at Barcelona.

The Dutch champions have been looking for a striker to bolster their forward line for the next season, and it seems Barça’s Braithwaite could be a possibility. Schreuder, their new head coach, who has already worked with the Danish striker wants him at the club as a backup striker.

The Catalan giants have been looking to offload the 31-year-old for quite some time now, with the Dane barely getting any game time under Xavi. However, it has been very frustrating so far for the club, with the player being adamant that he won’t leave unless he gets a similarly good contract.

Braithwaite has only scored ten goals in his two and half years with Barcelona and has been nothing more than a backup striker. The Dane has fallen out of favour and could drop further down the list with Barça bringing in new attackers. Hence, he has been placed on the transfer list by Xavi.

However, the potential move to Ajax is still a pipeline dream just on its way to the formulation and will take some time to develop if it has any real basis in the Ajax camp. Adding to that, Braithwaite’s unwillingness to shift clubs could prove to be a big pain for Barça.

However, there may be a change in his stance, with recent reports claiming that he could consider an exit after being told that he will not be a part of the pre-season tour to the USA.