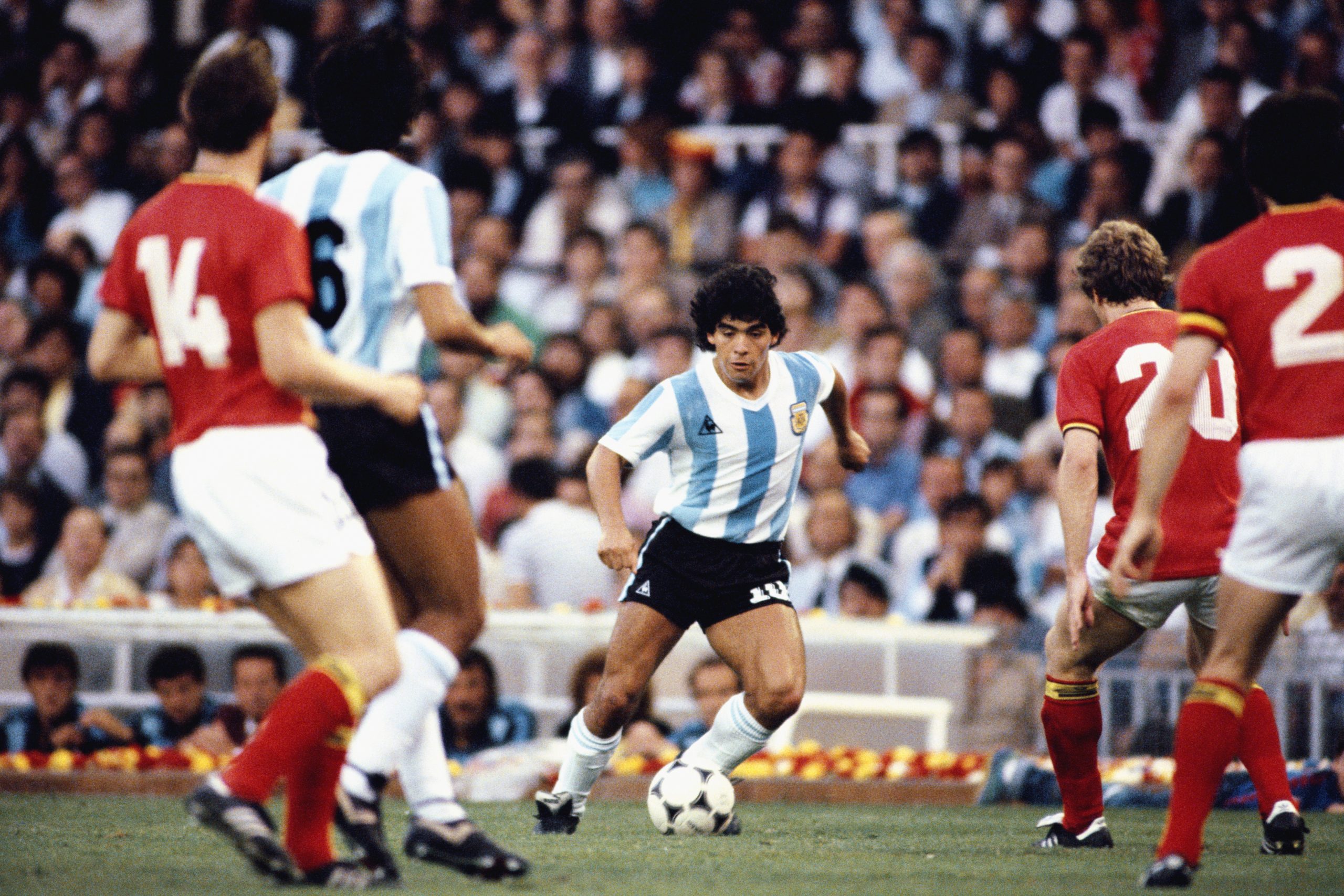 According to a report broken out by Argentine newspaper Clarín, World Cup winner Diego Armando Maradona passed after suffering a heart attack.

The legendary footballer suffered a blood cot in his brain two weeks earlier, for which he had a surgery, and was successfully released from hospital. A fortnight after that, today, Maradona had a heart attack at home.

Maradona is often regarded as one of the greatest footballers of all time, with fans touting him as arguably the most gifted footballer of all time, playing for legendary team such as Napoli, Barcelona, and Boca Juniors among others.

He reached the pinnacle of football, winning the 1986 World Cup with Argentina as captain of the team, cementing iconic moments such as the ‘Hand of God’ during the tournament.

The thoughts of everyone at Barça Universal are with Maradona’s friends and families. May he rest in peace.