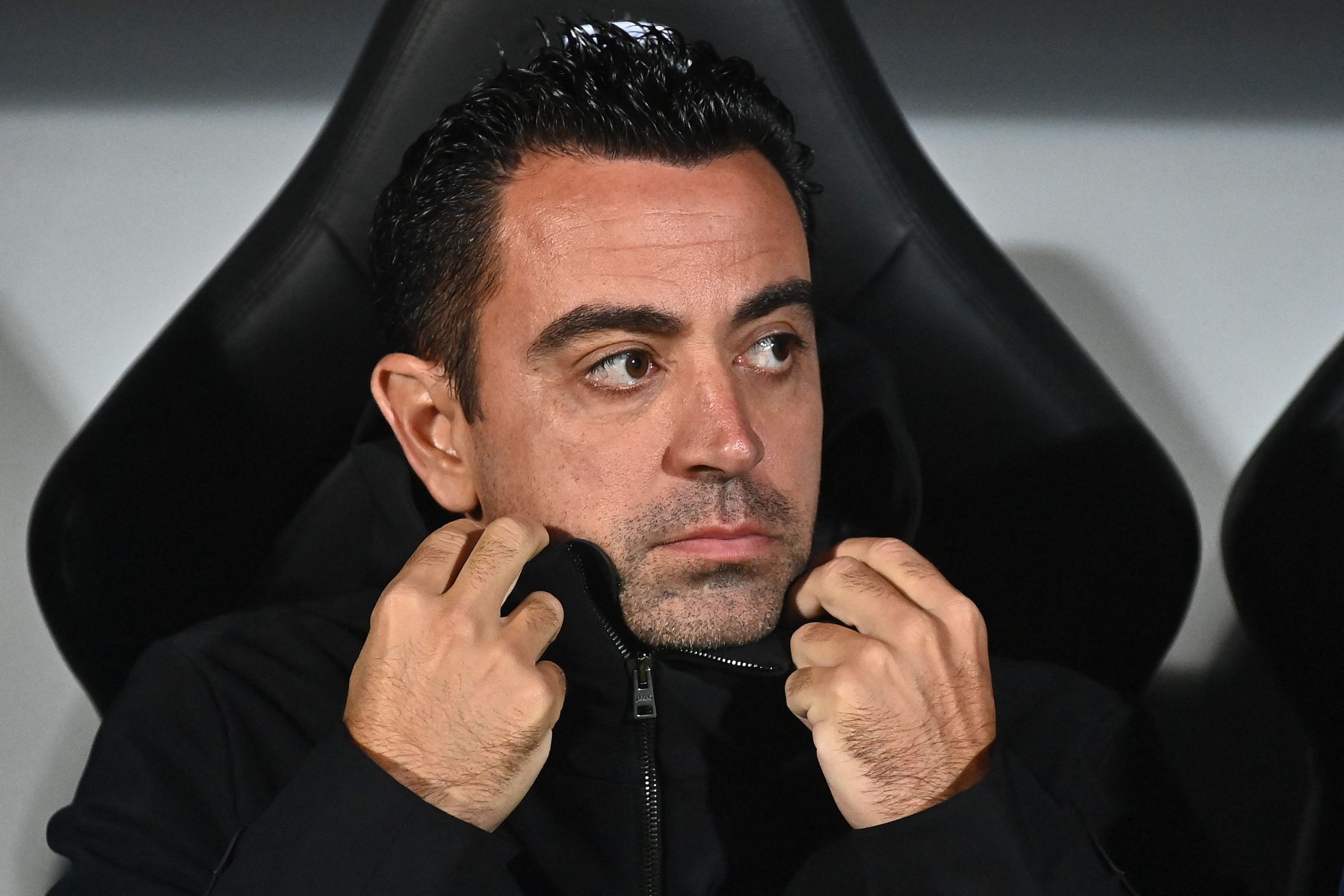 Coming into the 2022 World Cup, Barcelona boasted the highest number of representatives from a single club. 17 Blaugrana members made it to Qatar, including late call-up Alejandro Balde.

Now into the penultimate stages of the competition, those 17 players have combined for 14 direct goal contributions, even though some did not receive any minutes at all. Furthermore, the representatives have been brought down from 17 to two — Jules Kounde and Ousmane Dembele.

The French duo is expected to return to the Catalan capital on 26th December, five days ahead of their game against Espanyol.

Luckily for Barça, none of their players suffered any injuries throughout the competition. That said, though, Xavi will have to address a few problems in the team once the World Cup officially calls curtains.

Lewandowski’s signing has been a revelation for Barcelona. The Pole leads the goalscoring chart for the team with 18 goals across La Liga and the Champions League.

He is, however, without a backup in the current team. There are several players in the team that can fill in for him when push comes to shove, but none able to replicate his abilities – either on or off the ball.

The leading candidate seems to be Ferran Torres, who Xavi has deployed in that role a few times already. He comes with a fair few problems of his own, the leading one being his inaccurate finishing.

Ansu Fati can also slot in rather seamlessly when necessary, but his form has been consistently inconsistent throughout this season.

That leaves Xavi with Memphis Depay. While not a box striker like Lewy, the Dutchman has proved that he can attack crosses and loose balls aggressively. Further, his ability to play deeper and spray passes means Barça can play multiple runners on the wings.

Memphis has had problems with injuries this season, playing just two games in the league. However, in the minutes he has received, it has been clear that he deserves more time on the pitch – be it on the left wing or through the centre, provided he stays at the club.

Recently, it was reported that Xavi had convinced Kounde to sign for Barcelona over Chelsea, telling him that he would form the best centre-back duo in the world alongside Ronald Araujo.

Fans have not seen enough of Kounde in that position, though, let alone with Araujo. The Frenchman has largely played as a right-back, both for Barcelona and the French national team.

And while he feels comfortable in that role, he has made it clear that he wants to play as a centre-half.

Barcelona, however, are without a reliable right-back in the team, with Hector Bellerin and Sergi Roberto as the two options. Therefore, Kounde’s position becomes quite a conundrum for Xavi & co.

Dembele and Kounde will be the last Barcelona players to return from the World Cup, and their reincorporation into the squad becomes a sensitive issue.

The former has participated in every single game so far in the tournament, playing over 325 minutes. The latter, meanwhile, has been used for just under 300 minutes. While these numbers may seem minimal, they will prove to be consequential through an already hectic season.

Dembele already has a sketchy history with injuries, but, luckily has a more-than-able deputy in the form of Raphinha. Kounde, meanwhile, is a bit tougher to replace, especially with Ronald Araujo still unfit.

Araujo picked up a hamstring injury on 23rd September while playing for Uruguay against Iran. He underwent surgery and was ruled out for at least two to three months.

Despite that, Barça decided to allow him to go to Qatar for the World Cup with Uruguay, with his participation entirely dependent on his country’s qualification to the knockout rounds of the competition.

Araujo ended up not getting a single minute in the group stages as Uruguay were knocked out. And while that is good news for Barcelona, his injuries have started to become a huge point of concern. The 23-year-old has missed 23 games due to injuries across this season and last.

And while Barcelona have the services of Andreas Christensen, Eric Garcia, and Jules Kounde, Gerard Pique’s retirement means Xavi will have to make compromises on a few fronts, especially given the lack of quality right-backs.

Marcos Alonso has been trusted in central defence a few times already this season, and while fans have been overwhelmingly against it, Xavi seems to be more than in favour of it.

Up until the end of last season, Jordi Alba was largely without a competent backup in the squad. Out of nowhere, though, following the pre-season, Alejandro Balde seems to have become Barcelona’s first-choice left-back.

The teenager was barely playing for Barça Atletic last season but has already made his Spanish national team debut – at the World Cup, no less.

Balde has also been asked to cover at right-back, and to everyone’s disbelief, he has, by far and large, been the best in that position.

The teenager has an unparalleled burst of pace in the team, and he uses it to advantage even while inverting, making incredible solo runs piercing through the opposition midfield.

It is clear, however, that his abilities are best utilised at left-back, where he can dart and cross from the touchline. This means, there is an evident imbalance in the team at full-back.

Alba has also returned to form in time to provide competition to Balde, and Xavi clearly has a bias towards Alonso.

On the right, meanwhile, neither Sergi Roberto nor Hector Bellerin has impressed the Camp Nou faithful.

It will be interesting to see how Xavi chooses his back-four in the second half of the season. For all we know, the coach has some more surprises in his locker (CC: Chadi Riad).