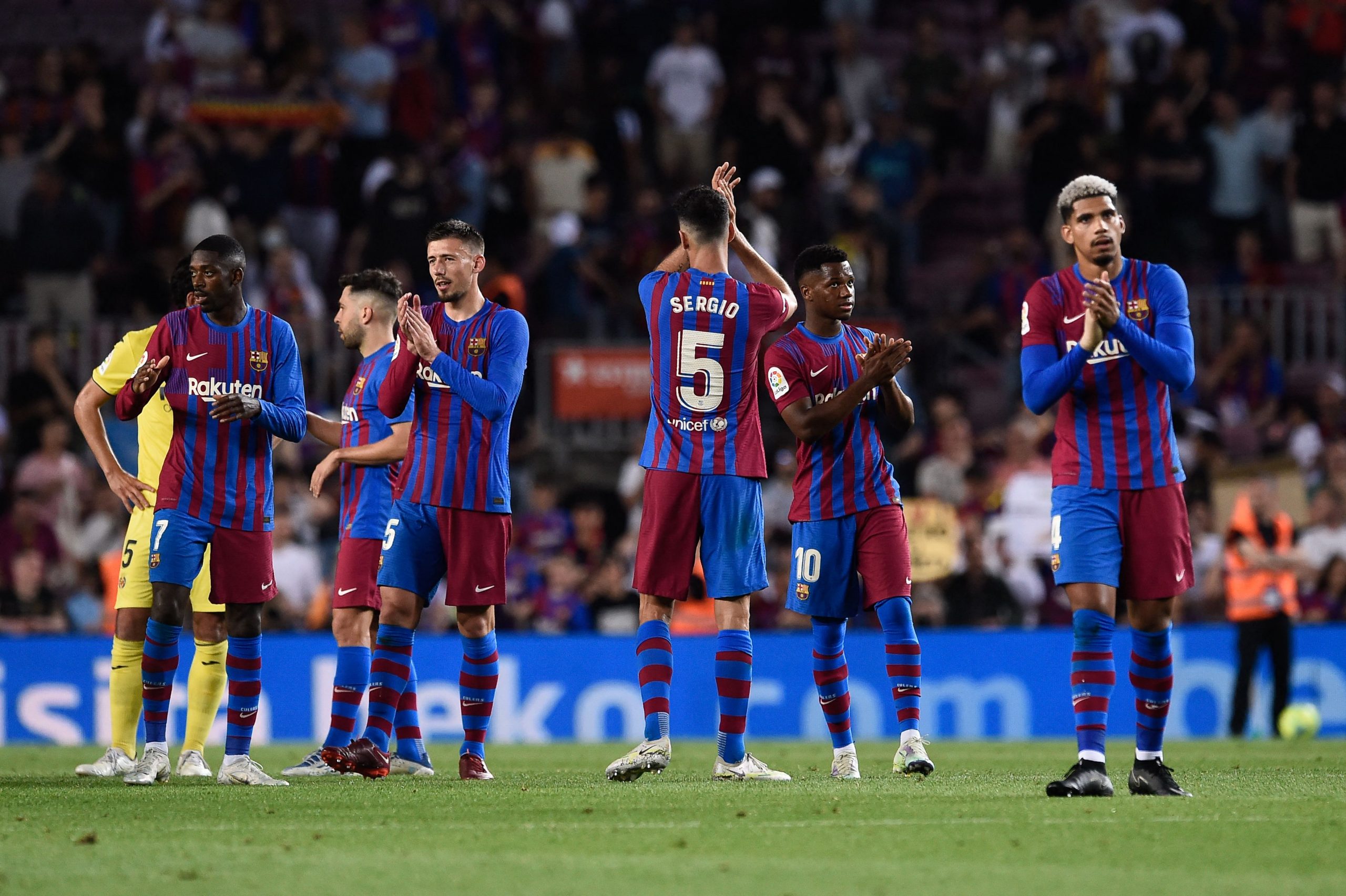 A difficult and disappointing 2021/22 season for Barcelona finally came to an end on Sunday with a 0-2 defeat to Villarreal at Camp Nou.

Goals from Alfonso Pedraza and Moi Gomez helped the Yellow Submarine to a huge victory that clinched European football for them for next season.

Barcelona, who had nothing to play for, having already secured their second-place finish could not find a way through in the contest, but will be happy to see the season come to an end, with plans to improve the squad for next season already underway.

When Pedraza put Villarreal in front on Sunday, Barcelona found themselves trailing at the half-time break for the fourth time in La Liga in the 2021/22 season. It is their worst tally in a single campaign in the competition since 2003/04 (four).

The result also meant that for the first time in the 21st century, Barcelona had lost six or more home games in all competitions at Camp Nou.

It is also the first time in 20 years that the Blaugrana have failed to win at least 50% of their games in a single season.

Even though their home form had been a worry this season, only two teams from the top-half of the La Liga table managed to defeat Barcelona under Xavi – Real Betis and Villarreal. Both their wins came at Camp Nou, while Barça triumphed against them on the road.