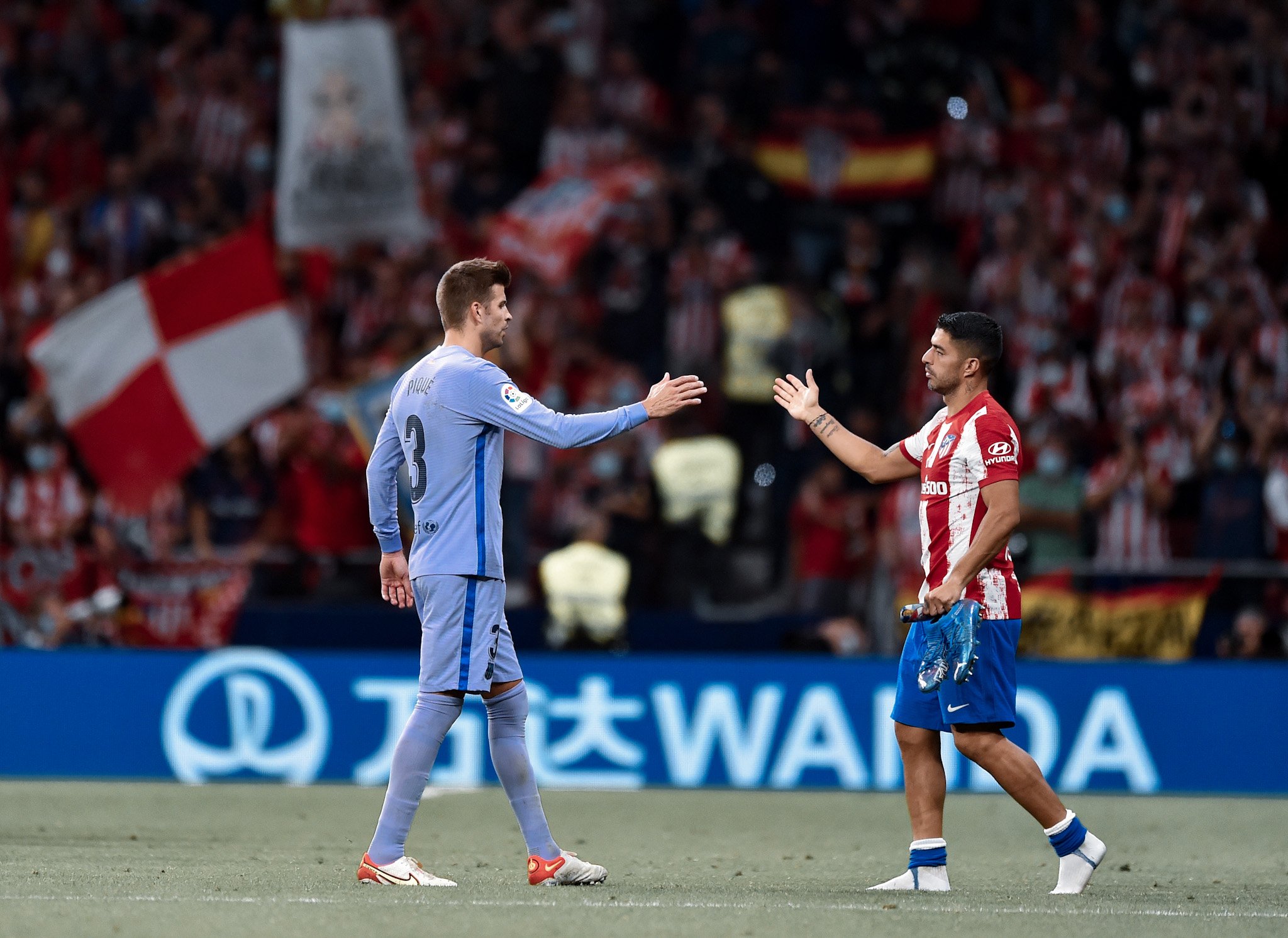 Coming off a devastating 3-0 loss against Benfica in the UEFA Champions League, Barcelona fans were not expecting much from their clash against defending champions Atletico Madrid.

Unfortunately, they were proven right as Diego Simeone’s men ran the show and registered a 2-0 win over Barça. Thomas Lemar and Luis Suarez etched their name on the score sheet in the first half, which might as well had been the end of the game.

Regardless of the quality of the game, there were some numbers that stood out in the context of the game. Barça Universal now runs the rule over the statistics from Atletico Madrid 2-0 Barcelona.

Before Ronald Koeman took charge of the club, Barcelona boasted of a rather spectacular record against Diego Simeone’s Atletico in the league. In fact, they had never lost to the Argentine manager before November 2020, when Yannick Carrasco handed them a 1-0 win.

Before November 2020, Barcelona had never lost to Simeone’s Atletico Madrid in La Liga.

In fact, despite being the third horse in the race oh-so-often in La Liga, Atleti always had defensive trouble against Barça. Well, at least until Koeman took over.

The salt in the wound was rubbed in by none other than Luis Suarez. The former Barça striker assisted the first goal and scored the second, receiving the man of the match award and achieving a sensational record.

Speaking of Koeman’s records, some of the recent statistics speak for themselves.

Ronald Koeman has only won 1 out of his last six games, conceding 9 goals.

Finally, to remind fans what we once had – Lionel Messi. The last goal the club scored against Atleti was by none other than the GOAT himself. Koeman said losing him was the worst moment of his Barcelona tenure, and unsurprisingly so.