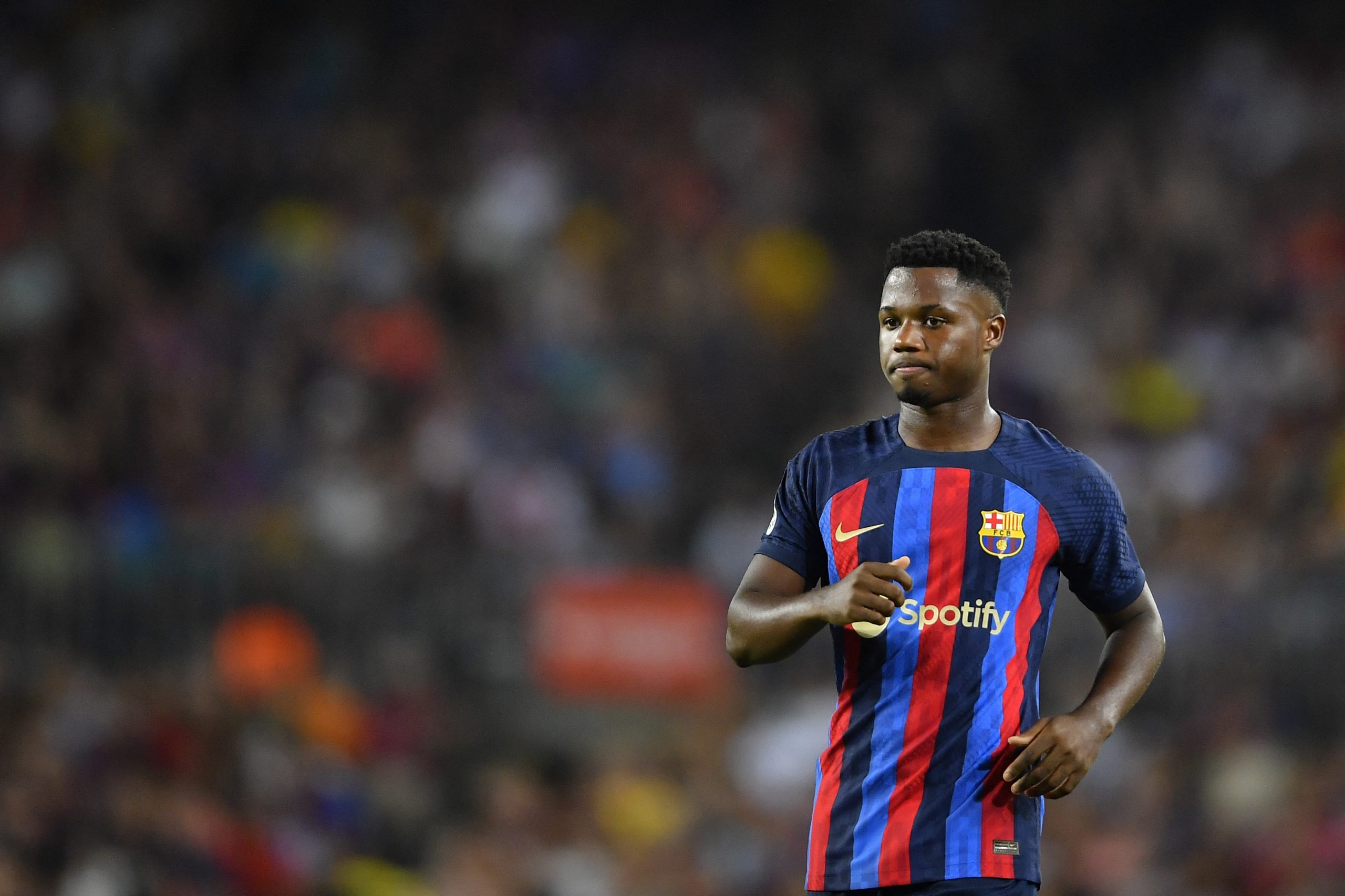 Italian publication Tuttosport has released its customary 60-man shortlist for the Golden Boy award 2022, featuring some of the brightest young talents in world football.

The list has been led by Pedri once again, even though the young midfielder endured a difficult 2021/22 campaign, marred by a series of unfortunate injuries.

Gavi is another young talent from Barça to feature on this list. The teenage sensation has enjoyed a rapid rise to prominence in the club’s first team in the recent past and his inclusion in the Golden Boy shortlist has been fully warranted.

Ansu Fati is the other big La Masia talented to be nominated. The young attacking phenom is widely considered as one of the best youngsters in world football, although injuries have crippled in progress over the past 12 months.

Alejandro Balde is another player to feature on this list. The left-back has enjoyed a promising pre-season with Xavi’s men, and as things currently stand, he is on course to becoming the main understudy for Jordi Alba in the new season.

That is, unless, Barcelona sign a new left-back. The Catalans prefer a more experienced option, so it will not be surprising to see Balde leaving on loan at some point.

Speaking of loans, Nico Gonzalez is the other Barcelona player to get nominated on this list. The youngster has recently joined Valencia on a loan deal, shortly after signing a contract extension at Camp Nou.

Many expected the midfielder to become an understudy for Sergio Busquets in the new season, but it appears he is set to don the Valencia kit in the new season and make his much-awaited breakthrough in professional football.