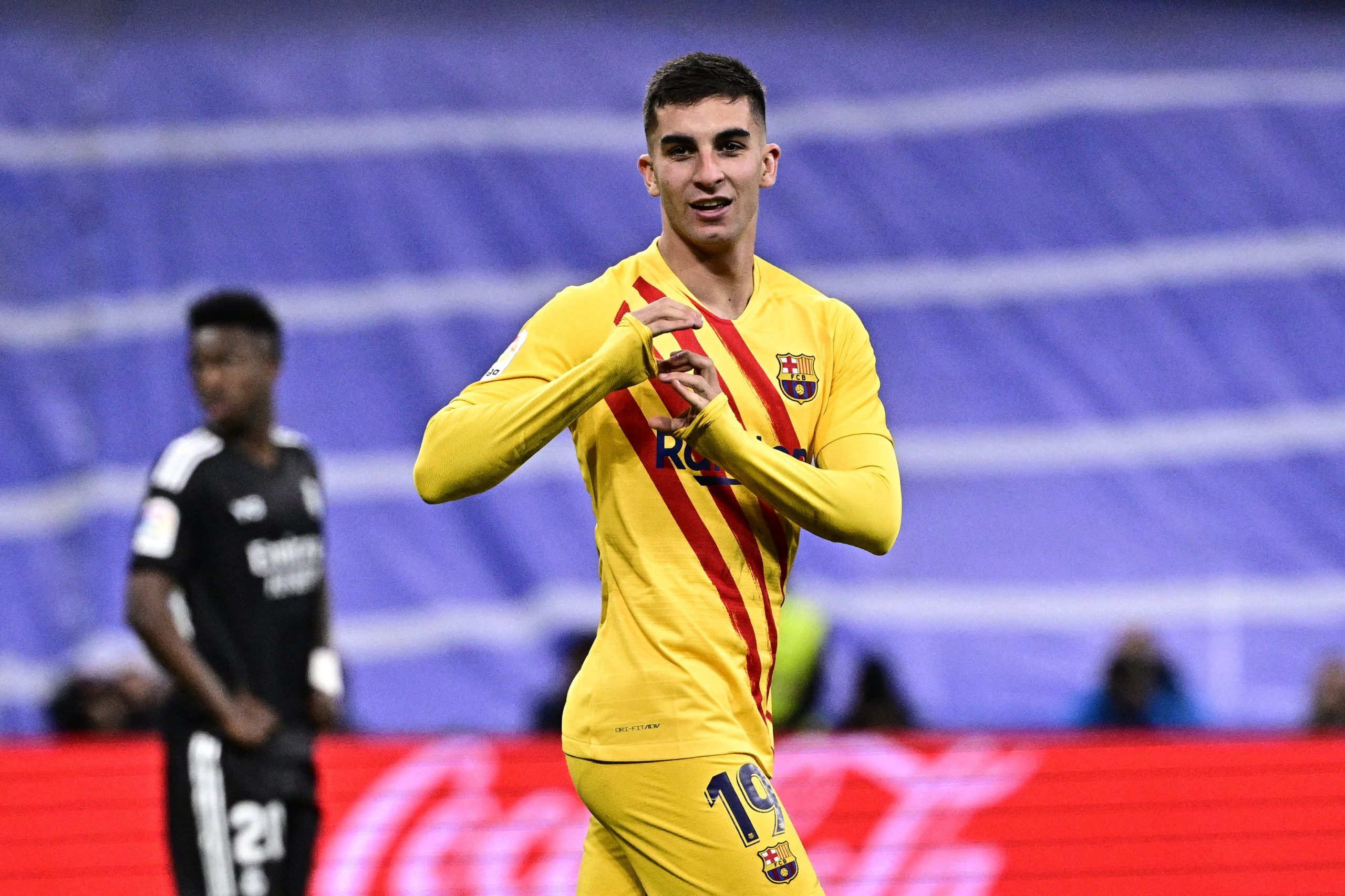 Ferran Torres returned to Spain with Barcelona in the January transfer window and has not missed a beat. He is constantly involved in every move, and has revolutionised the attack with his incredible off-the-ball movement.

The Spaniard scored four goals and assisted two in March, and despite an average outing vs Sevilla, he will hope to continue his form vs Eintracht Frankfurt in the Europa League.

Speaking of Torres and Europa League, he addressed the media as part of the weekly pre-game press conference. All quotes in this thread by Barça Universal.

On the game: “The team is very motivated and excited for this important match and travelling to a new stadium.”

On Pedri: “We train with him everyday and we are surprised with his quality and humility. He can surely be the best player in the world in the future.”

On facing Frankfurt: “It’s exciting to be here in a new city and face Frankfurt. They are a good team and will cause difficulties to us, but we will focus on our game.”

On how Xavi has helped him: “Xavi has given me full confidence since the beginning and has been important for my adaptation to the team.”

“Xavi has brought his ‘Barça DNA’, leadership and humility to the team. It gives us confidence rather than pressure and we players appreciate that.”

On Dembele and his renewal: “For me Dembele is a difference-maker and one of the best in the world. I wish him the best.”

“I would kidnap Dembele to make him stay at Barcelona (laughs). At the end of the day, it’s his decision.”