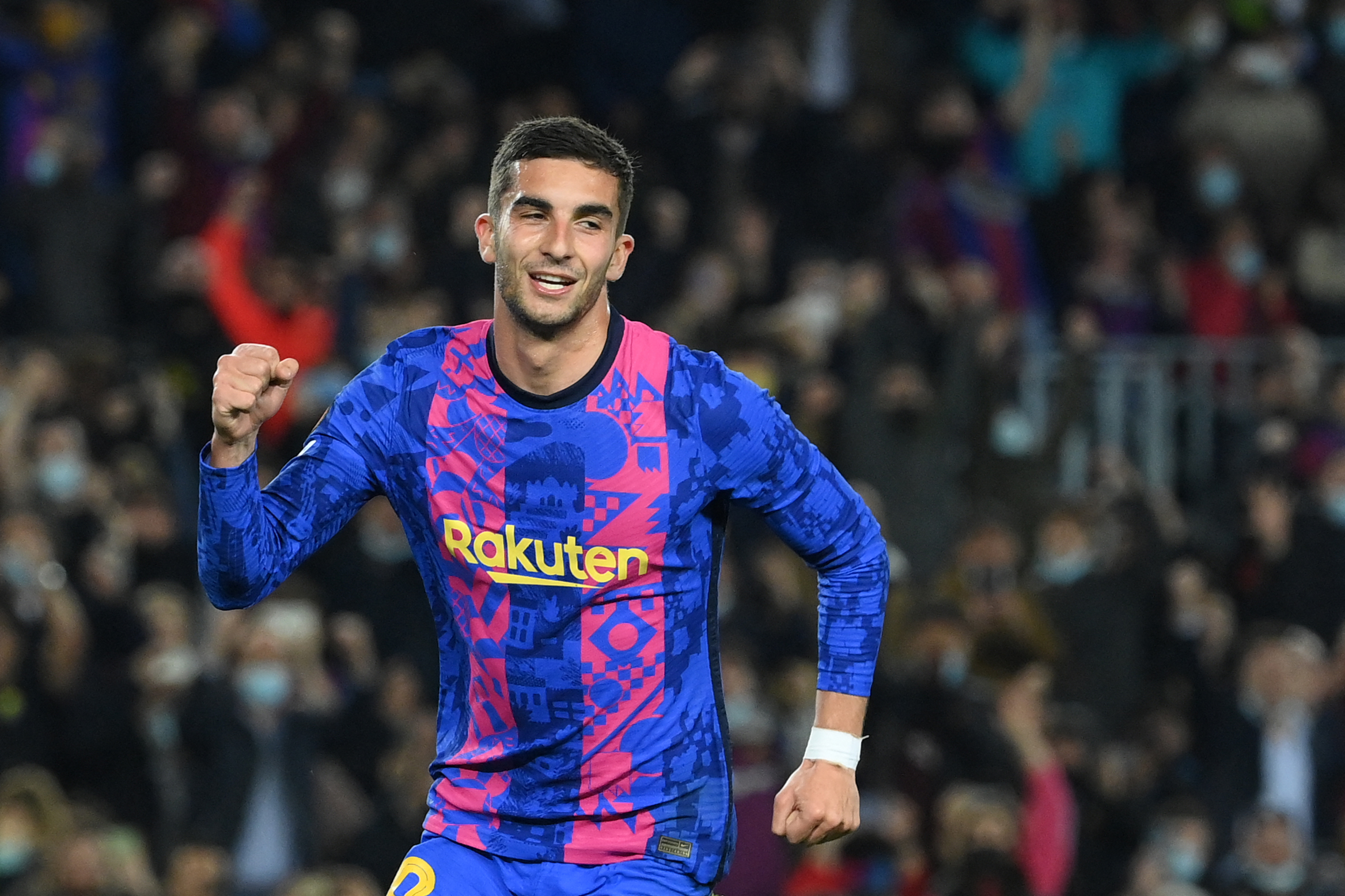 January signing Ferran Torres has assured fans that he is roaring to start the pre-season with Barcelona and that he will be like a new player as the new campaign gets underway.

Shedding his opinion on several transfers such as Robert Lewandowski, Cristiano Ronaldo, Carlos Soler and Jose Gaya, the 22-year-old first explained what he is looking forward to next season, that is to start fresh.

Arriving from Manchester City for an initial €55 million fee, Torres made an instant impact despite coming on the back of a serious injury. In his 17 games across all competitions, he contributed with eight goals (4G, 4A).

While his numbers were rather impressive, Torres caught the heat of fans constantly for subpart finishing.

Speaking about what is in the offering, he explained, “Last year I arrived just after an injury and I had no rhythm.

“This year we start from scratch and I think we will see a better Ferran. I’m really looking forward to starting the pre-season. I really want to show the player that I am,” he was quoted as saying by COPE.

When quipped about Robert Lewandowski’s potential move to Barcelona, something that the Blaugrana have been working on in recent weeks, he said he wants the Pole to join him at Camp Nou.

“We know the player he is and the goals he has been scoring in recent seasons. Let’s see what agreement they reach between Bayern and Barcelona,” Torres said.

Meanwhile, former Real Madrid and current Manchester United forward Cristiano Ronaldo has been the talk of the town of late since it has emerged that he wants to leave the Old Trafford club just one season after rejoining.

Hence, it is only natural for speculations to take the centre stage about Barcelona’s interest. Speaking about it, Torres decided not to mumble much.

“He’s one of the best in history, we’ll see what happens, we don’t know, I don’t know what to say,” he added, rather speculatively.

On the other hand, the likes of Carlos Soler and Jose Gaya of Valencia have been on Barcelona’s radar for long. But even for them, he decided to stay discrete.

“I haven’t talked to him [Soler], these are things that are not talked about much between players, it’s uncomfortable. It is true that he is entering the last year of his contract, hopefully he can help Valencia, because for him it will be, as for me, his home,” Torres commented, before continuing.

“I play with him in the national team, he is very good, he has been doing very well in recent years and I think he is capable,”

He concluded by claiming that the Valencia duo would fit in like a glove at Barcelona, and why.

“They [Soler and Gaya] would fit in very well, they have the style of the national team and Barça with touch on the ball, great ability to have possession and run into space,” he concluded.