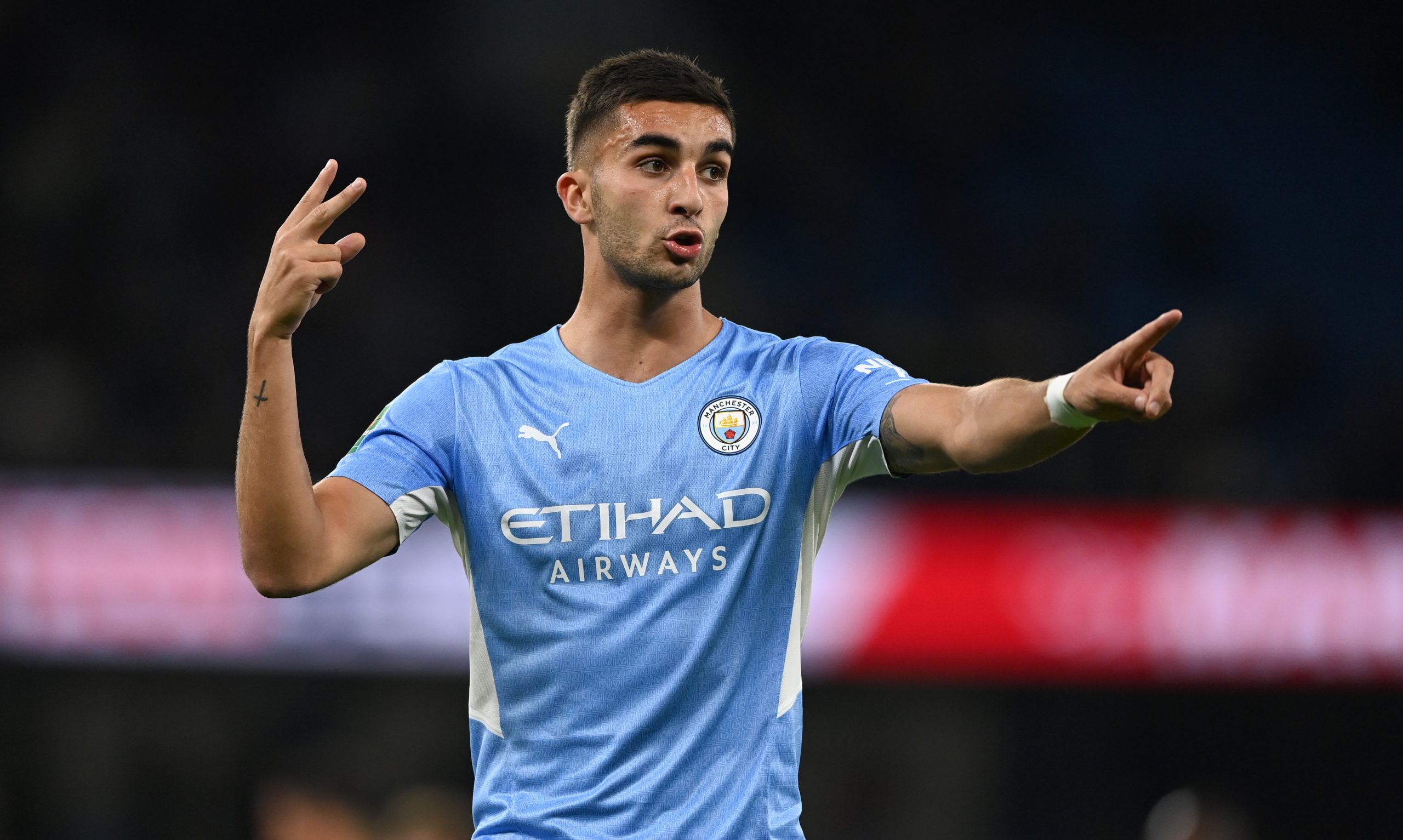 There is a lot of excitement among Barcelona fans ahead of the January transfer window as the club are set to complete the signing of Ferran Torres. The 21-year-old will be completing a transfer from Manchester City in a deal worth €55 million.

The ex-Valencia forward had been on the radars of Barça for quite some time now. The interest further amplified after the arrival of Xavi Hernandez as manager, with the 41-year-old tactician believed to have chosen the signing of Torres over RB Leipzig’s Dani Olmo due to his superior goalscoring record.

Torres, as per SPORT, is believed to be signing a five-year contract with Barcelona and could be unveiled at noon on Tuesday, December 28, after he arrives in Catalonia on Monday. His medical is expected to be completed on Tuesday morning, while he will meet with his new teammates later that evening at Ciutat Esportiva.

Currently sidelined from injury, Torres is expected to be registered as a Barcelona player on January 3rd. However, fans might have to wait till January 19th to see him in action when the Catalans face off against Rayo Vallecano.

Amidst all this, Jose Luis Carazo via Ronde Ando TV (h/t Barça Universal), has provided an update on the shirt number that the 21-year-old will be donning at Barcelona.

As per the report, Torres will be taking up the No. 25 jersey with his new team. According to La Liga’s rules, first-team players are supposed to take up numbers between 1 and 25. With Dani Alves taking up No. 8, he has the options of 25 and 19, with the latter being vacated by Sergio Aguero.

The #25 kit is usually taken up by the third-choice goalkeeper. But with Barcelona’s third custodian, Iñaki Peña also being registered with the B team, he is currently wearing #26.

Fans will not have to wait for long to find out if Torres will be taking up the #25 jersey, that has previously been worn by Thomas Vermaelen, Alex Song among others.

Another report, this time from Toni Juanmarti, claims that there is a possibility that in the case that Yusuf Demir leaves the club, Torres will wear the No. 11 jersey.

With other departures, the player could have new options, but it looks like his arrival will be before any of the player sales, hence leaving him with no other option than #25.