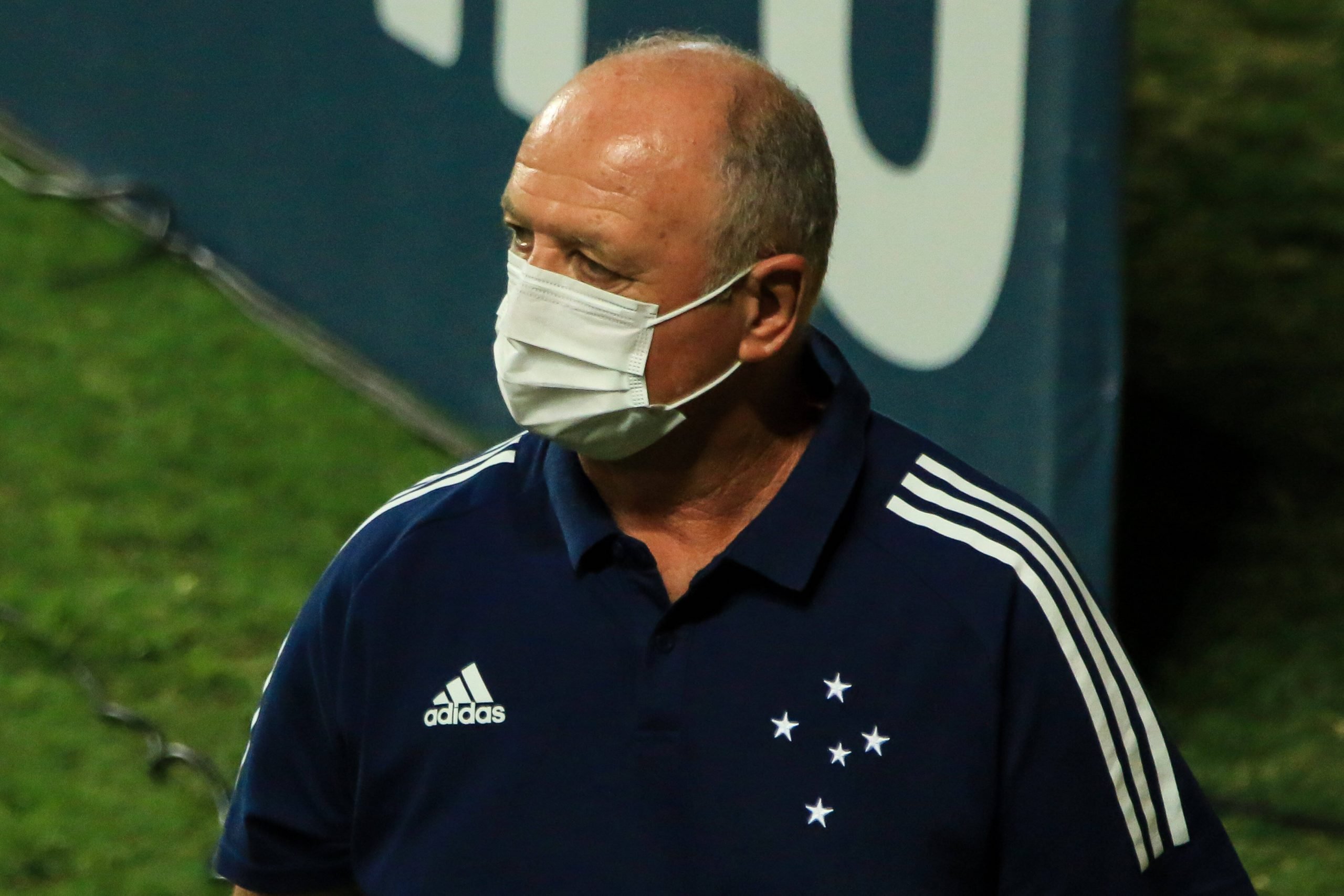 Speaking to Super Deportivo Radio, World Cup-winning manager Luiz Felipe Scolari had some words to say regarding Lionel Messi. Footballing icons paying their highest respects to Messi seems to be no rare occurrence at all, with the Brazilian manager giving his highest compliments to the Argentinian footballer.

In particular, Scolari said, “The greatest joy of my career, which would surpass all of my titles would be to coach Messi. Coaching Messi would bring me more joy than all of the titles I won as a coach.”

The magnitude of such a proclamation coming from a World Cup-winning coach is truly resounding. The 72-year-old had led the Brazilian National Team to World Cup glory in 2002, beating Germany 2-0 in the final, courtesy of a brace from the great Ronaldo Nazário.

In some sense, Scolari has reached football’s ‘Apex Mountain’, winning the World Cup with his own country. Being a team sport, football has no greater honor to offer than the World Cup, where individuals have the chance to win the biggest sporting accolade for their country.

Having been there, however, Scolari begs to differ. In his eyes, it seems the joy of coaching such a footballer like Messi is above even his World Cup title.

Most fans would probably be baffled at his statement, given the high grade of honour that is the FIFA World Cup. Nonetheless, a keen footballing perspective would offer few disagreements with his take or preference.

Having the joy to watch such a talent – the best of all time – from the touchline is a luxury bestowed on very few managers. Surely, Scolari envies the likes of Guardiola for having seen the six-time Ballon d’Or winner on 219 different occasions as his gaffer.

Much like the joy Scolari would get from coaching Messi, most football fans – and specifically Barça fans – get from watching the Argentinian maestro, whether from the Nou Camp pre-pandemic, or even from the smallest of television screens.

The joy that the 33-year-old can produce with a football is unrivaled by all. We hope to see the little magician light up the Camp Nou – and our little screens – for many years to come.