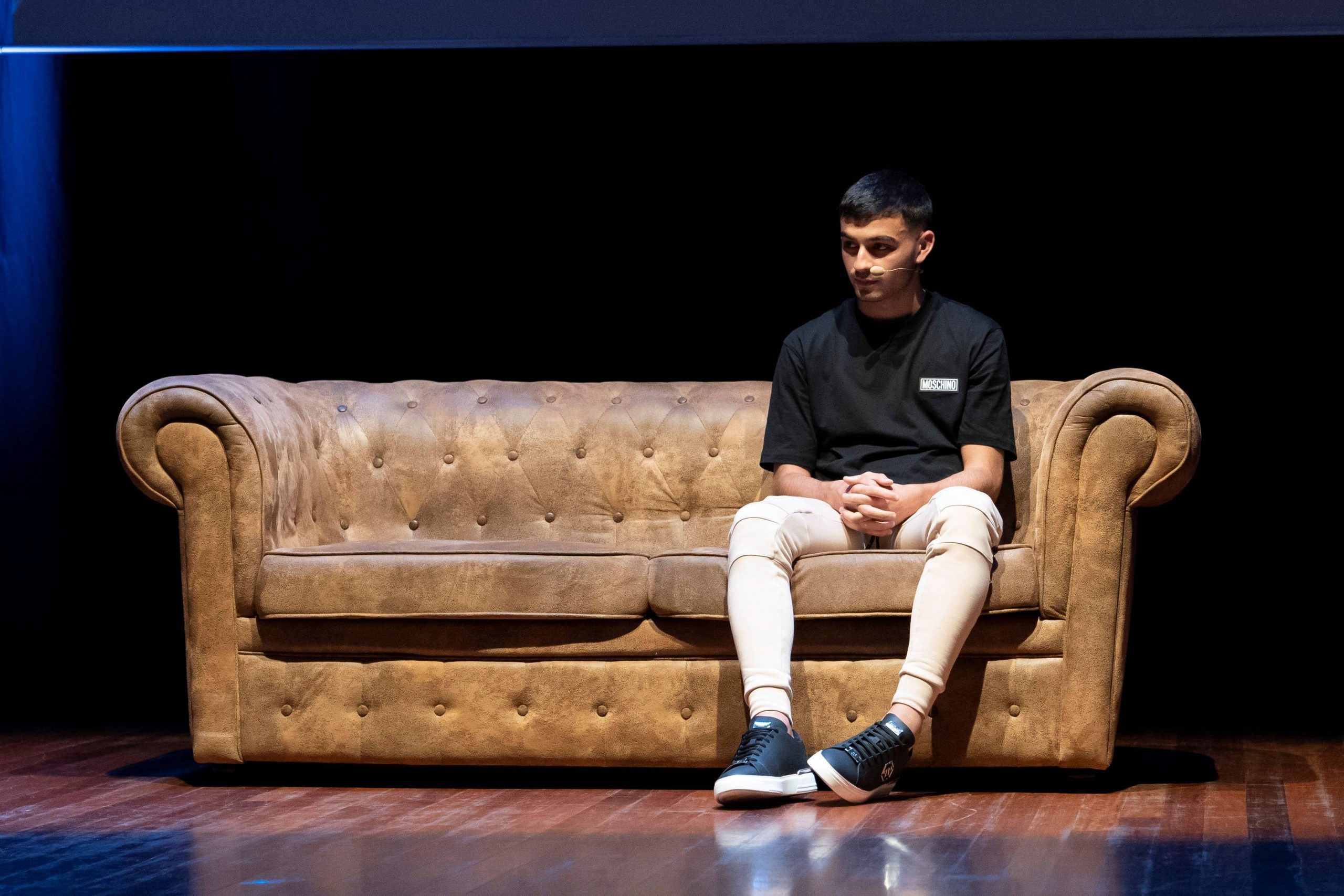 According to reports from Gerard Romero, Barcelona have reached an agreement with their young star Pedri over a contract renewal for five years.

The board consider the 18-year-old headline maker to be a special player and do not want to delay his contract renewal even though it is not expiring soon.

The Canary Islander joined Barcelona from Las Palmas on a permanent transfer in a deal that involved a meagre 5 million Euro fee. However, the deal did have a significant amount of variables and could go on to be close to €25 million.

Since he arrived at the Spanish giants, Pedri has stunned the world with his maturity, skills and style of play. The youngster has slowly become an irreversible part of Barcelona’s midfield, all while still at the tender age of 18.

Pedri’s current contract runs until 2022, and the club reserve the option to extend it for a further 2 years. However, with his market value going up leaps and bounds, the fear of losing the youngster if an attractive offer comes in is slowly creeping in.

That said, Joan Laporta is working on a new contract that will see the Euro semifinalist earn a higher salary with a higher release clause. It would be a small step that could go a long way in keeping any predators away.

In just over a year, Pedri has become a household name. From winning the best young player award at the Euros to being the undisputed favourite to win the Golden Boy award, the youngster has come a long way. Needless to say, he will be Barcelona’s torchbearer for a long time to come.