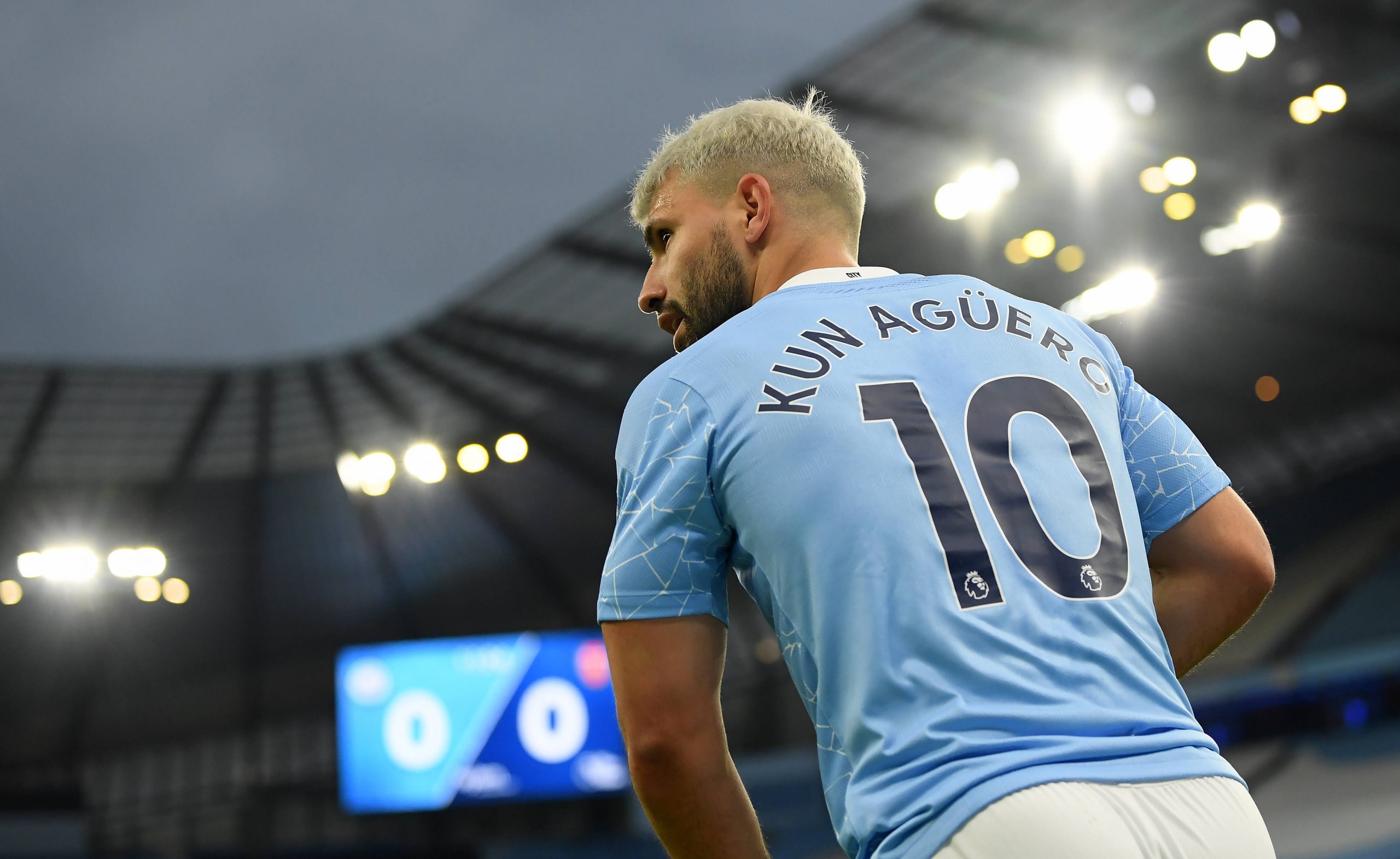 The transfer guru Fabrizio Romano has dropped the three words Barcelona fans wanted to hear for so long, as they finally confirm the signing of a striker. The Italian journalist has given the ‘here we go’ on the move of the legendary Sergio ‘Kun’ Aguero. At this point, the official announcement will be nothing but a courtesy.

Aguero will sign a contract that pens him to a two-year stay in the Catalan capital, and will have a bonus clause in case Barcelona win the Champions League during his tenure. The Argentine is turning 33 in June of this year, and could very well be with Barça by the time he turns 35.

More: Barcelona are also getting closer to sign Memphis Depay. He confirmed to his new lawyers that he wants to join Barça 🚨🇳🇱

Previous reports have stated that the official announcement is scheduled for the after the Champions League final against Chelsea, and a win in the competition would be an especially fitting farewell for a club legend. In fact, Aguero infamously quoted in 2014 that he would not leave Etihad without winning a UCL, and it seems the prophecy could fulfil itself pretty soon.

This could be the first in a long line of deals Barcelona pull off in the summer, with the likes of Memphis Depay and Eric Garcia pretty much next in line. They are also said to be targeting an established presence in the defence, and if push comes to shove, maybe even a midfielder. The biggest summer ever for Barcelona is on the cards, and Sergio Aguero is just the start.