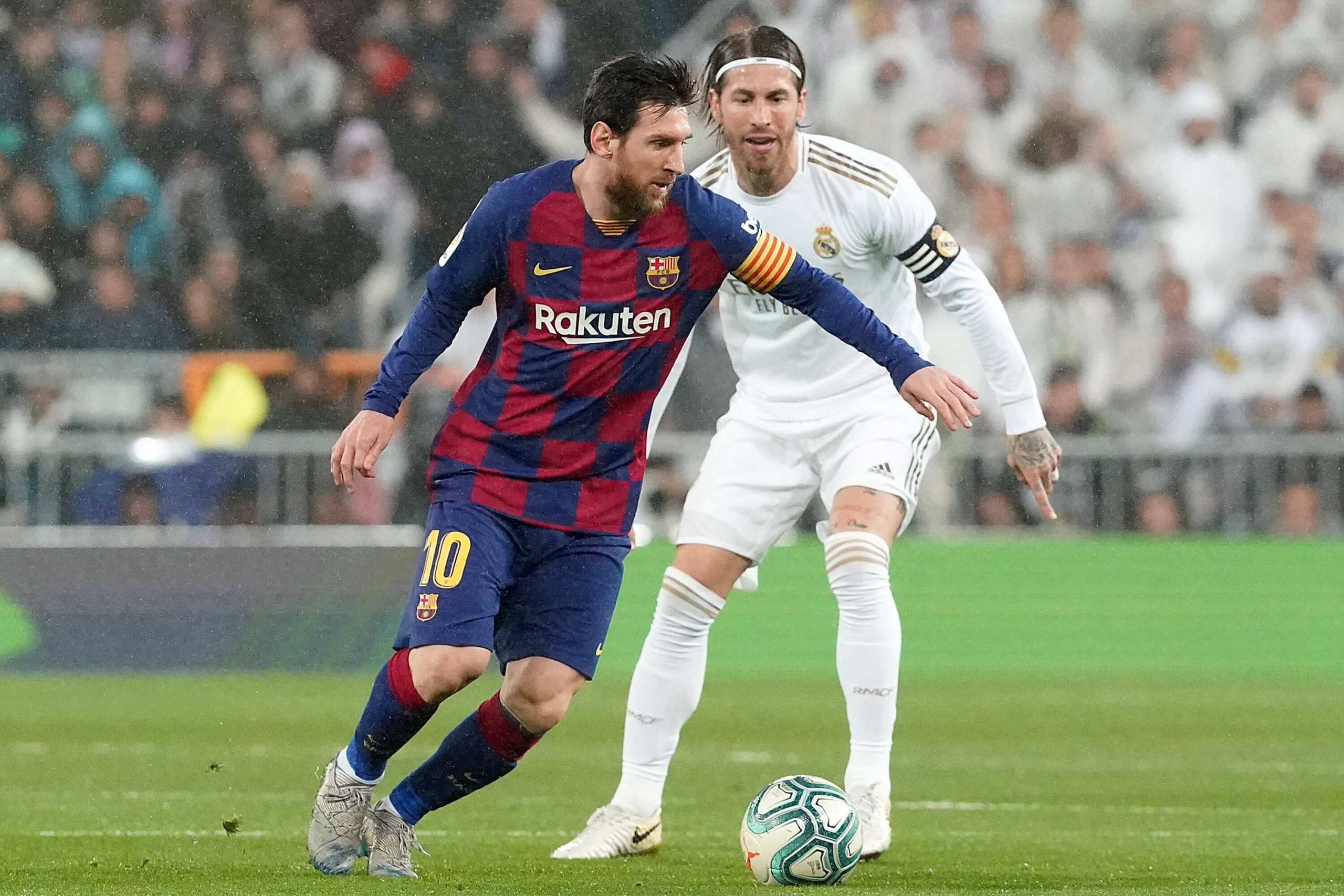 As the Lionel Messi storm takes over football, Barcelona, and the man himself, find another party in the thick of it with them — Paris-Saint Germain. The French side are ready to sign Messi on a free transfer, offering him a two-year deal with the option to extend it for another year.

The news has been recycled and reported by several top-tier journalists, and it seems on the brink of completion. In fact, it is so close, former Real Madrid captain called Lionel Messi to talk about it, as has been reported by TNT Sports Argentina.

Ramos joined PSG on a free transfer this summer after spending 16 years with them. In fact, he was their first-team captain for six seasons. After spending the better part of the last decade trying to get at each other’s throats during El Clasicos, it seems both of them will share the pitch under Mauricio Pochettino.

That said, the Spaniard always had positive words for his on-field rival, including when he claimed that Messi was one of the best footballers ever, saying: “I like to play with the best players and Messi has been one of the best in the world.”

He also added, “Messi will always have a role in my team.” Maybe he knew all along.