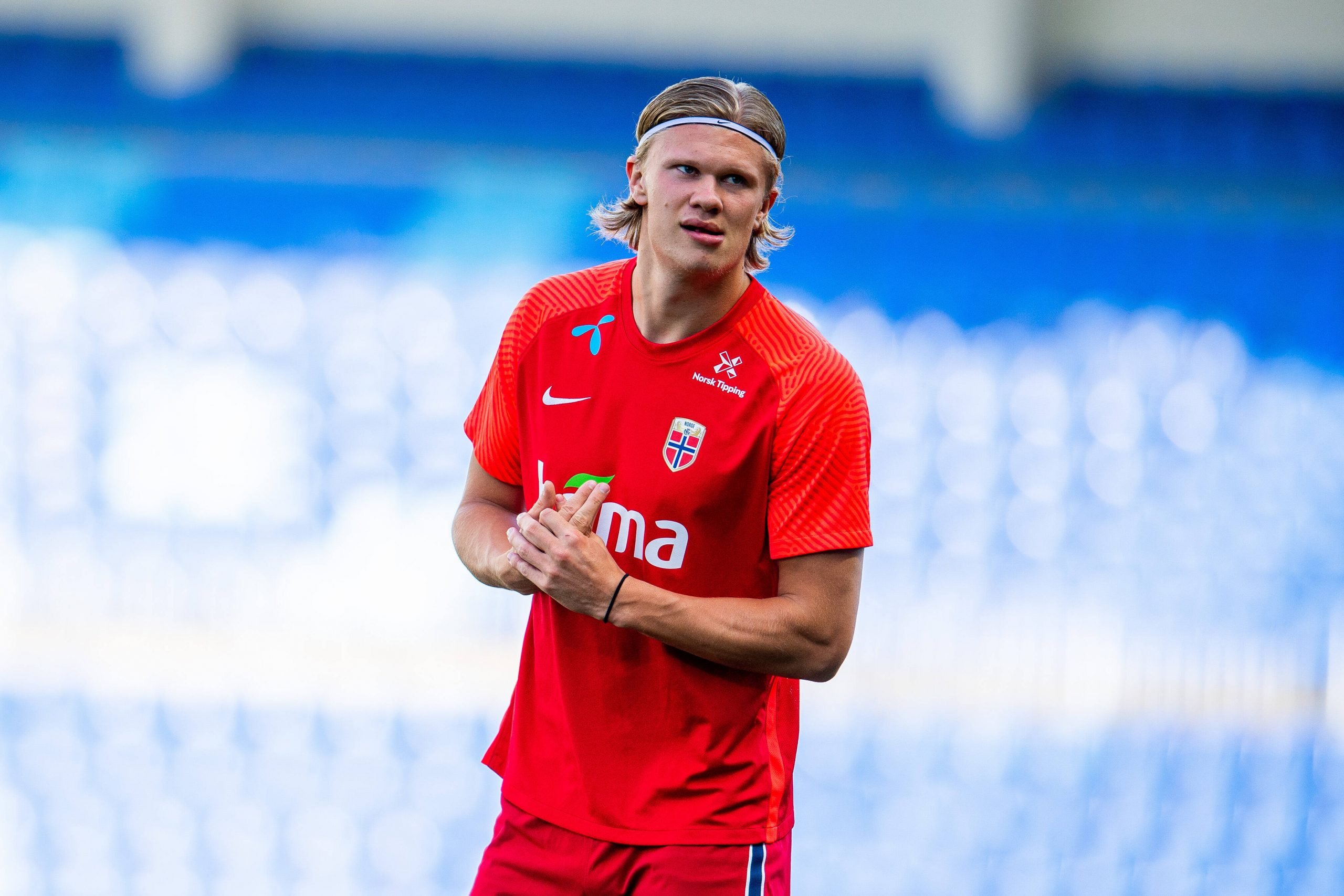 According to BILD Sport’s Christian Falk (h/t iMiaSanMia) Erling Haaland does not prefer signing for Bundesliga champions Bayern Munich. Instead the 20-year-old would prefer a transfer abroad to either Barcelona, Chelsea or Real Madrid.

Haaland has emerged as one of the hottest prospects in European football over the past couple of seasons. Having joined Borussia Dortmund in January last year from Austrian outfit RB Salzburg, the 20-year-old has been in unstoppable form for the Black and Yellows.

Haaland enjoyed a prolific 2020/21 term during which he found the back of the net on 41 occasions across all competitions, playing a key role in Dortmund’s DFB Pokal triumph, while also leading them to a top-four finish in Bundesliga.

Heading into the summer though, the Norwegian international is staring at an uncertain future as the who’s who of European football gear up to sign him. Among the interested parties are Barcelona as well, with the Catalans having already met with his agent, Mino Raiola, and father Alf-Inge Haaland recently.

There has been strong interest in Haaland from Barcelona’s arch-rivals Real Madrid as well, while 2020/1 UEFA Champions League winners Chelsea are also said to be keen, along with Premier League champions Manchester City and their neighbours Manchester United.

Bayern Munich’s name has also been mentioned in the rumour mill, considering that the German champions have made it a habit of raiding fellow Bundesliga clubs for top talents year after year.

However, Falk has dismissed any notion that Haaland could be heading for Allianz Arena this summer, instead claiming that the 20-year-old would favour a move abroad. The BILD Sport journalist then lists Barcelona, Real Madrid and Chelsea as the young striker’s three preferred destinations.

Even though Haaland’s preference to sign for the Blaugrana over Bayern Munich comes as a boost, a move for him might be out of reach this summer, given their financial predicament. Barcelona have already bolstered their attacking unit this summer with the acquisitions of Sergio Aguero and Memphis Depay – both on free transfers.