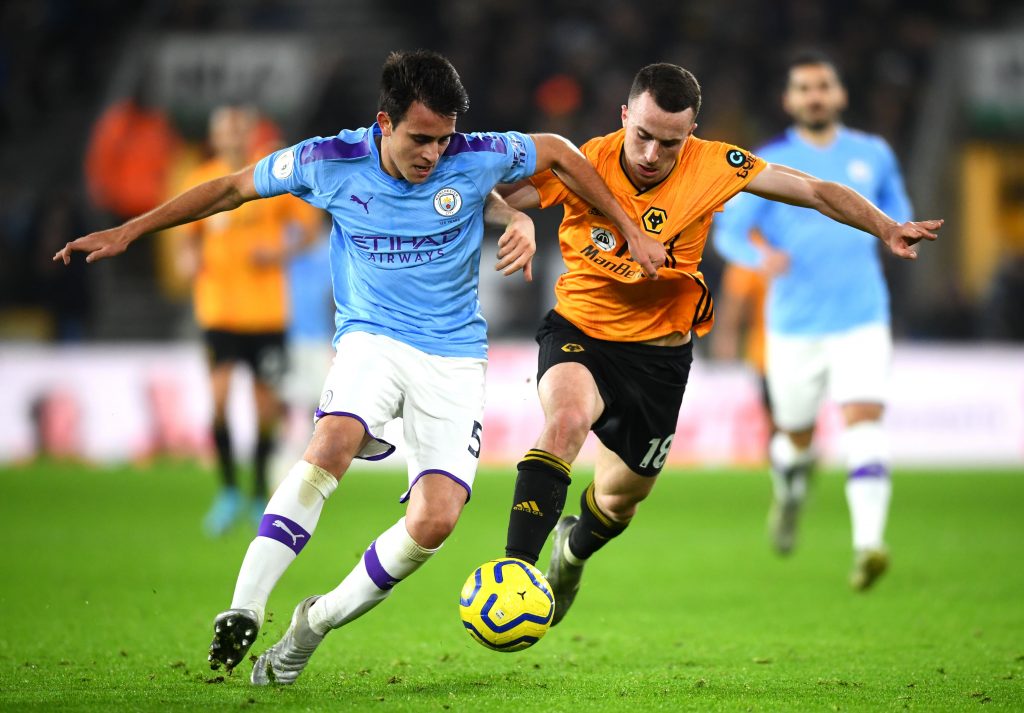 According to Catalan newspaper Sport, Eric Garcia has personally agreed to join FC Barcelona. The La Masia graduate is willing to return to Barça, and Manchester City has already signed a replacement, namely Nathan Aké from Bournemouth, per reliable reporter Albert Rogé.

Even though Pau Torres was on the table, the player is discarded. Barça’s decision is to sign Garcia instead and believes to complete the transfer in August. The Catalan club knows that City is giving their everything to renew with the player since Pep Guardiola values the youngster a lot, but the 19-year-old defender’s determination to return to Barcelona is clear.

Barça does not believe that the Premier League giants will keep him at the club for another season since the player’s contract expires in 2022. In such a case, the player would leave for free, which obviously is not in City’s interests.