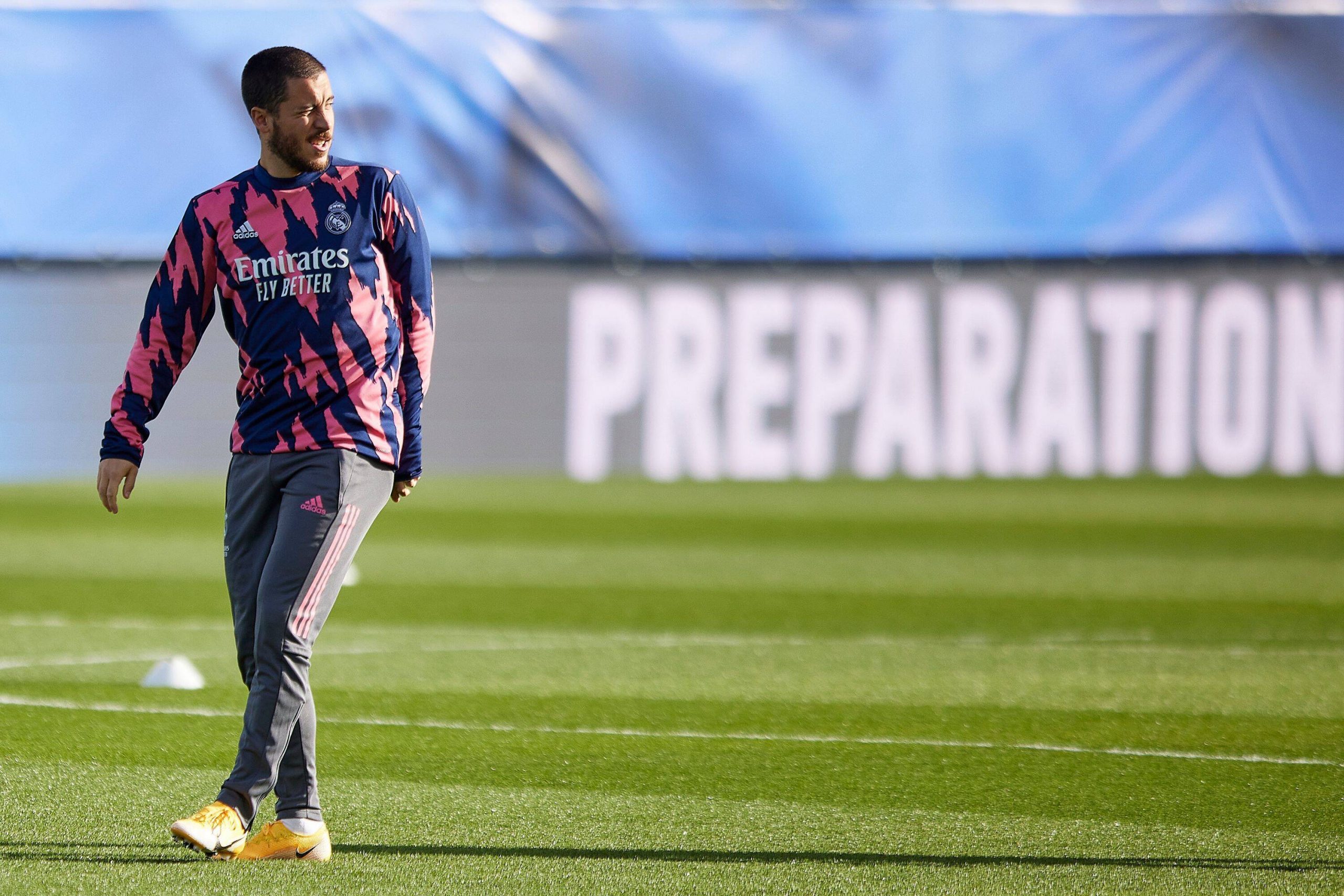 In an interview with The Athletic, former Chelsea midfielder John Obi Mikel has revealed how Real Madrid’s Eden Hazard confided in him about his ceiling during their time together as teammates at Chelsea.

Mikel, a legendary figure at Chelsea, spoke in detail about his time as a player and shared many interesting anecdotes in the interview. He revealed a fair bit about Eden Hazard’s mentality as well as his immense footballing ability.

The Belgian reportedly told Mikel that he could eclipse Cristiano Ronaldo if he wanted to, however he could not touch Lionel Messi’s level since he was far too good. Ever since signing for Real Madrid, Hazard has struggled majorly for fitness, but apparently that is not the factor holding him back.

Mikel told The Athletic, quoting Hazard’s statements to him: “If I want to be as good, I can be as good. Not as good as Messi because he is from a different planet but I think I can get close to Ronaldo or maybe even better.”

Mikel said that Hazard was undoubtedly one of the most gifted players he has seen. The winger had everything from pace and power, to skill and technique. However, the former Nigeria international also revealed that Hazard was just not as committed despite being so talented.

“He doesn’t train well, he is the worst trainer I’ve played with. But because he was so good, nobody said anything. He would turn up on a Saturday and win us the game, the man of the match. But on Monday and Tuesday, he would be at training and it was like he wasn’t even there,” added Mikel.

Eden Hazard is yet to show the best version of himself in Real Madrid colours. He is a treat to watch when fully fit. Hopefully the 30-year-old can recover soon and try his best to rival Barcelona and Lionel Messi.