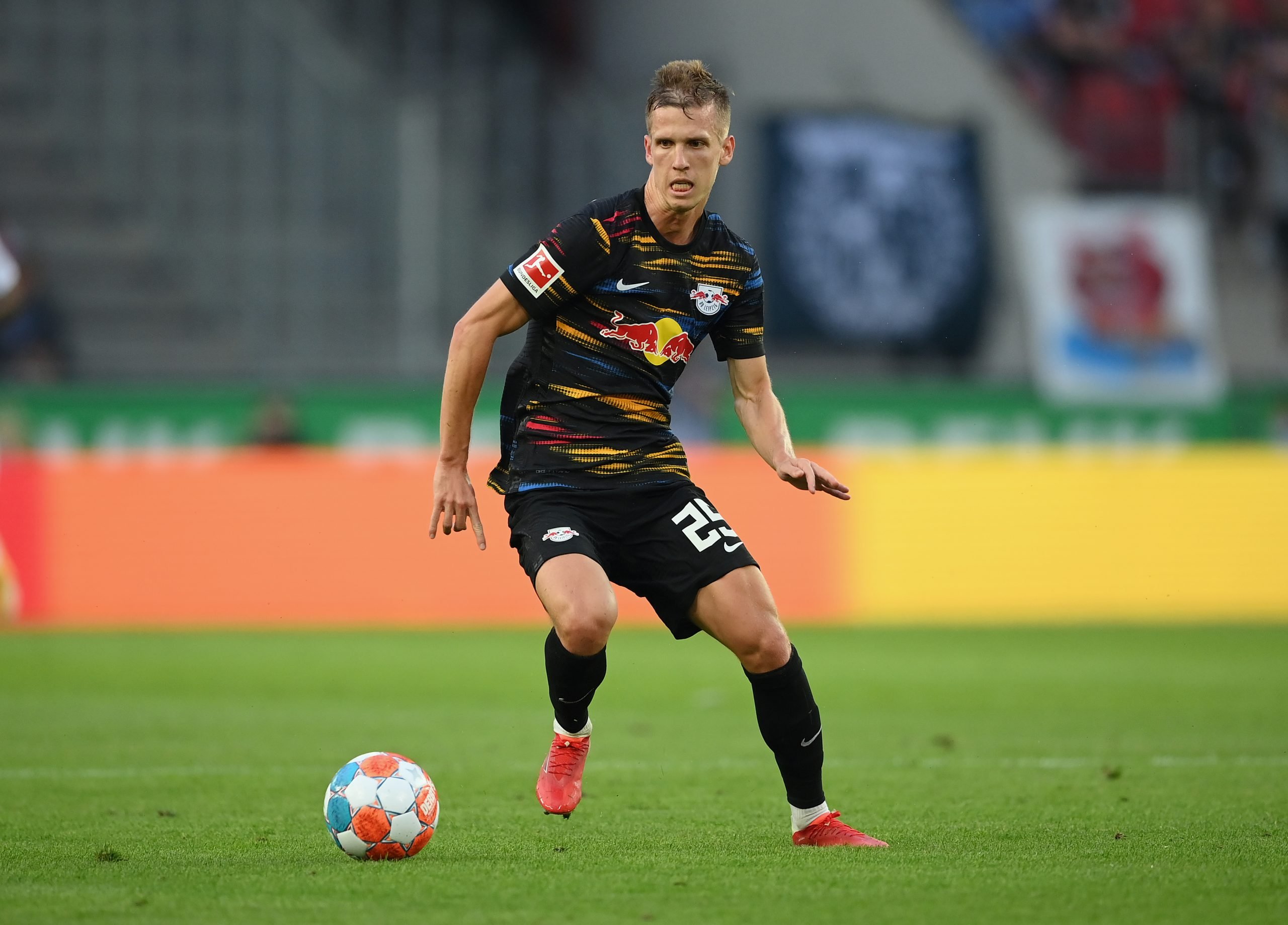 According to reports from El Nacional, former La Masia star and RB Leipzig forward, Dani Olmo has set his heart on returning to Camp Nou. Though other promising options present themselves on the table, the Spaniard is not considering them at the moment.

Barcelona have not closed the transfer of the 23-year-old, but Joan Laporta is said to have reached a verbal agreement with the player.

Olmo starred for the Spanish National Team in the Euros and Olympics before continuing his tremendous form at the club level. However, the youngster is looking for a new challenge now.

Manchester United and Manchester City are both said to be interested in signing the Leipzig star. However, Olmo is not considering the offers from England in the hope of a return home. Reportedly, United were willing to double their offer for the player, but Olmo did not budge.

The understanding is that Barcelona will pursue his signature in the coming January window. However, the tight finances and the urgent need for a midfield reinforcement are the biggest hurdles to his signing in the winter window.

The 23-year-old has a contract until 2024 with the Germans and will not come cheap. His current market value stands at €50 million, and it remains to be seen if Barcelona can cough up the required amount.

If Laporta fails to arrange the required amount, the option of a loan with a purchase clause will be explored. Nevertheless, the understanding between Olmo and the club seems to be absolute.