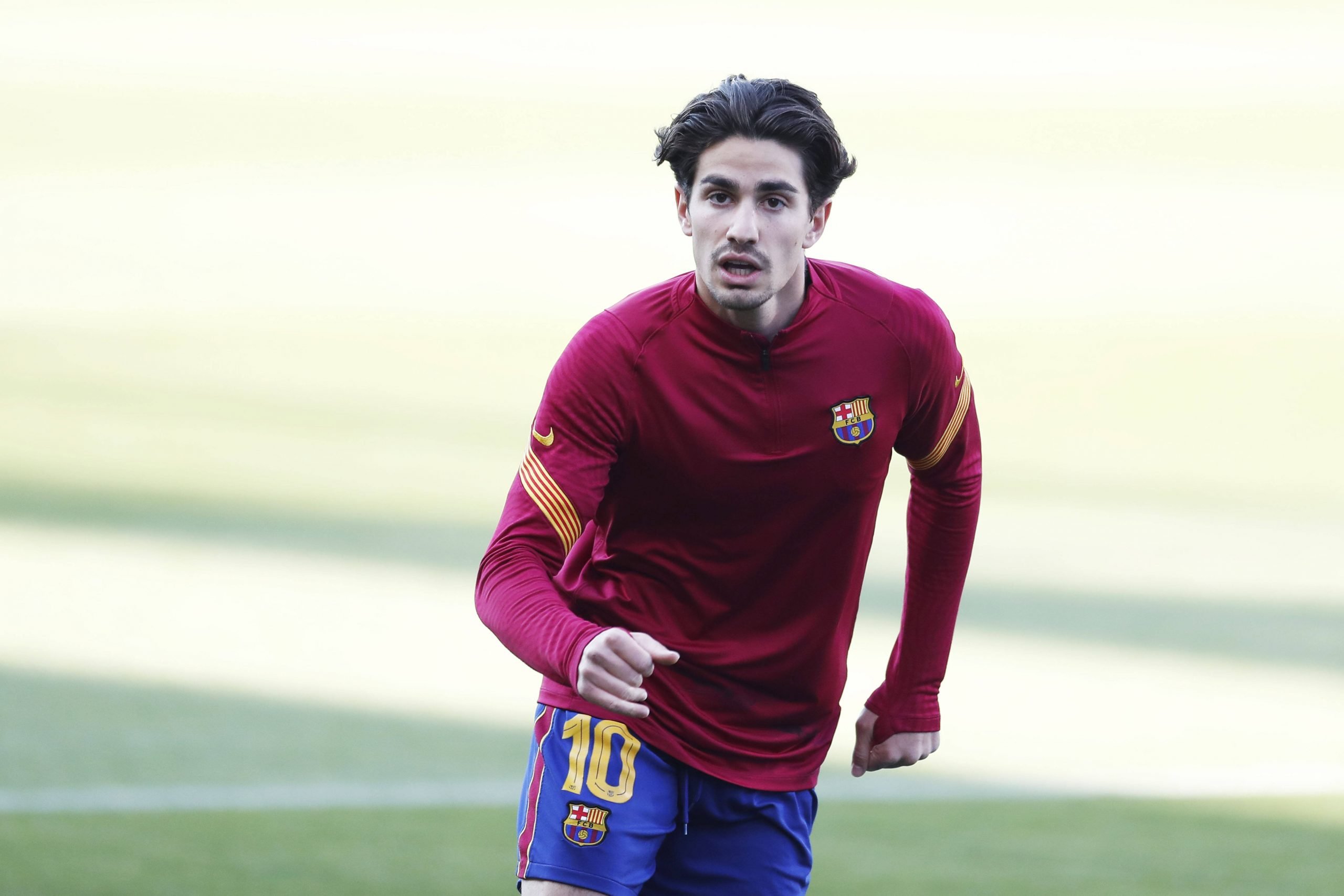 Barcelona have a history of churning out exceptional footballers through the academy, but that does not always work out for the player. This time, the victim is Alex Collado, who is set to complete his move to English division two, joining Sheffield United on loan, as has been confirmed by Albert Roge, relayed by the transfer market guru Fabrizio Romano.

Joining Sheffield on a season-long loan, Collado had left Barcelona’s pre-season camp in Germany to resolve his future. However, after the transfer of Lionel Messi, he was said to stay in the team but apparently could not cut above Yusuf Demir.

The Championship side were chasing Collado’s signature for a while, but the Spaniard did not want to make a decision before deadline day in an attempt to impress Koeman.

While he did not manage to make a lasting impression on the Dutchman, it seems that Collado is seen in high regard by Joan Laporta, who is keen on his return after one season abroad.

From a fan’s point of view, this transfer would seem especially absurd if Antoine Griezmann ends up moving. The Frenchman is strongly linked with a move back to Atletico Madrid, and it would starve an already deprived attack of both quantity and quality. Interesting few hours for ahead on the deadline day.