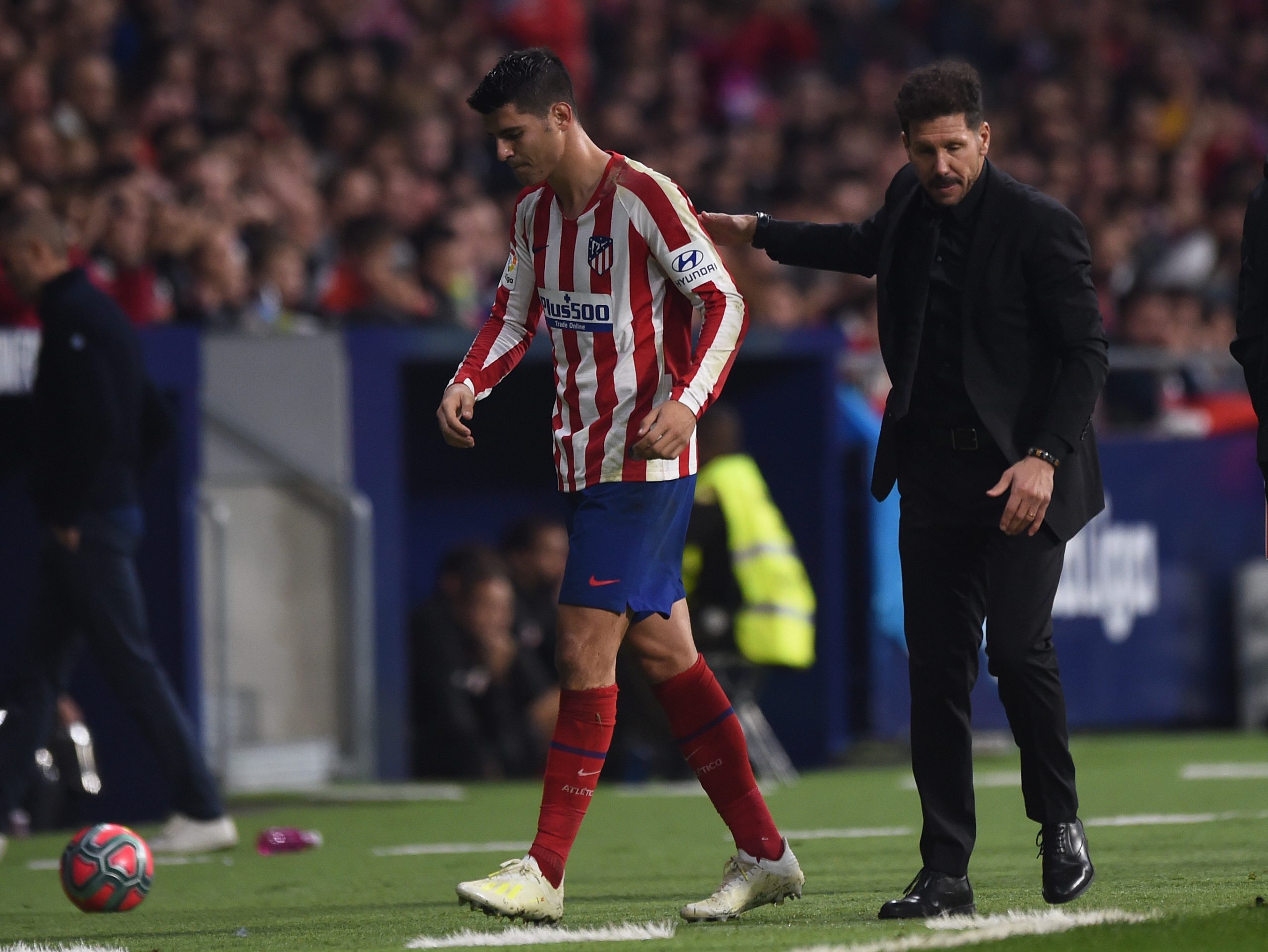 Since Thursday, rumours of Barcelona wanting to sign Atletico Madrid striker Alvaro Morata have been spreading like wildfire.

The ex-Real Madrid forward is currently away on loan at Serie A giants Juventus. While he enjoyed an impressive season last time out, he has struggled to perform at the level expected.

With Juve also blighted with financial issues, they may be open to letting him leave midway through the campaign. Barça are now hoping to capitalise on the situation as they look for new forwards to bolster their attacking unit.

While the Catalans have already signed Ferran Torres from Manchester City, the development surrounding the contract situation of Ousmane Dembele has forced the club to change their plans.

The Frenchman has turned down the latest proposal from the club and looks primed to leave. In the aftermath of this, Barcelona might decide to offload in January or banish him from the first team until the end of the season, at which point he will leave for free.

A new forward, thus, has become a necessity for the Blaugrana, leading to the interest in Morata. Goal reported that Barcelona have made contact with the striker’s camp over the possibility of a move, while they are also willing to let Memphis Depay join Juventus to sweeten the deal.

However, any final say on the matter will rest with Morata’s parent club, Atletico Madrid. And, Gerard Romero is now reporting that Los Rojiblancos’ manager, Diego Simeone, has no intentions of letting the Spanish international join the Catalans.

El Cholo does not wish to strengthen a direct rival in the race for the top-four by allowing Morata to move to Camp Nou. Atletico are currently fifth in the La Liga table, one point shy of Rayo Vallecano in fourth.

As for Barça, they are just a point shy of Atleti, sitting in the seventh position. So, Simeone’s stance on the matter does make sense. Whether that changes in the coming weeks remains to be seen.