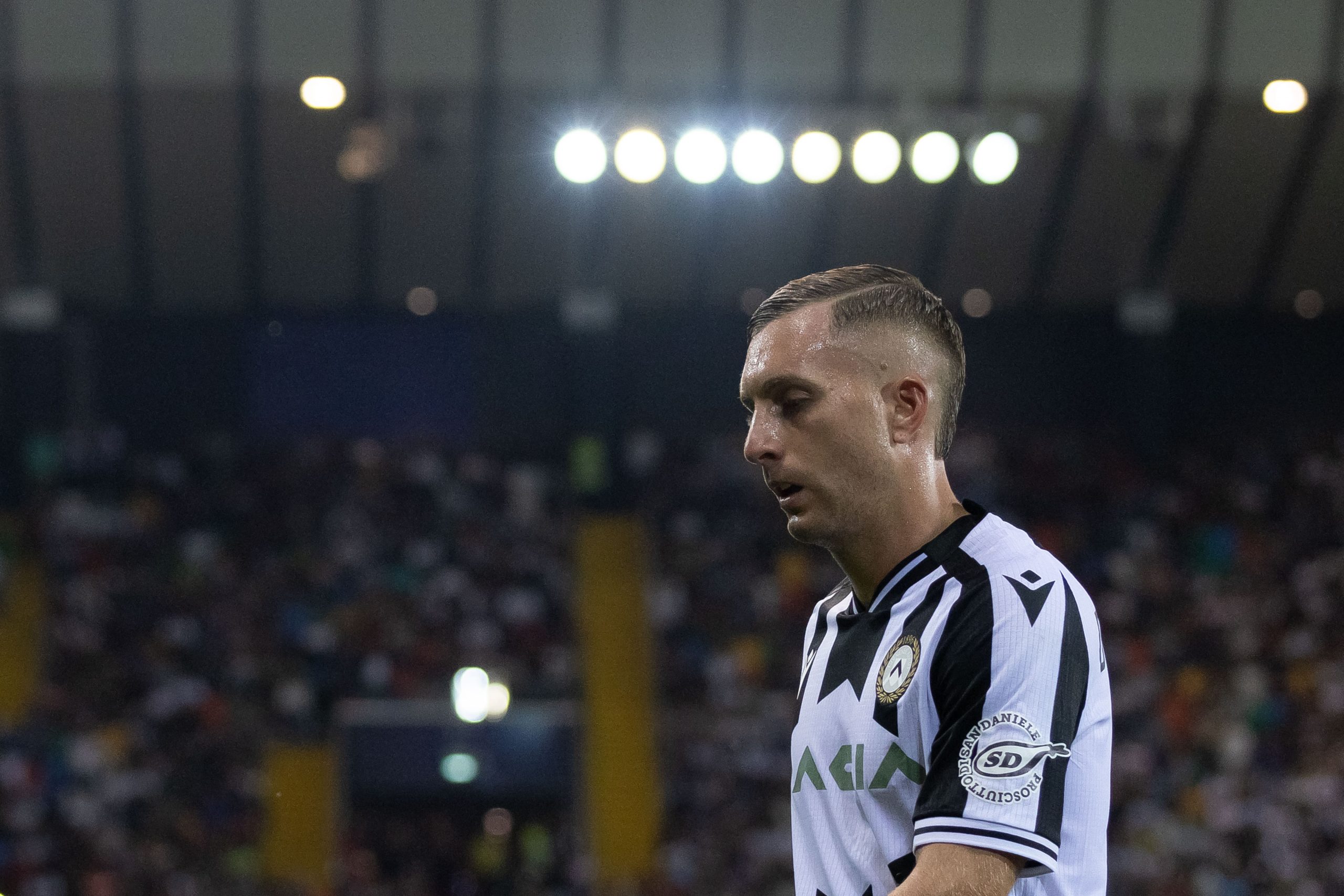 In a recent interview with Cope (h/t Diario SPORT), Gerard Deulofeu offered his thoughts on Barcelona’s season so far. He also provided insights on Inter Milan’s gameplay ahead of the Champions League clash between the Italian giants and Barça while praising new signing Robert Lewandowski.

Deulofeu, who recently ruled out a return to Camp Nou, has enjoyed immense success since his move to Udinese. But he continues to hold great respect for Barça and backs them to succeed this season.

“I am 100% sure of the team that Barça have built, with the leaders that have arrived and everything that has been signed. Last year, it was for transition but I think this is the year in which Barça have to hit the table and fight for LaLiga and the Champions League.”

The former La Masia forward went on to offer tactical insights about Barcelona’s upcoming encounter against Inter Milan, adding: “Inter close well and leave few spaces, but Barça are a team that move the ball quickly and I think they are favourites in these two games.”

Having featured in over 50 competitive matches for Udinese, the former Barcelona forward is well aware of Inter’s strengths and weaknesses. As such, he believes Simone Inzaghi’s team has “weaknesses when it comes to getting the ball out if you beat them in midfield.”

Deulofeu did not hold back any praises for Barcelona superstar Lewandowski either. He lauded the Pole for the qualities he has brought into the final third, even hailing him as one of the three best strikers in Europe.

“Because of how he acts and how he looks for spaces. His movements in the area seem brutal to me. He is a leader, one of the three best strikers in Europe and makes Barça once again a candidate for everything.”