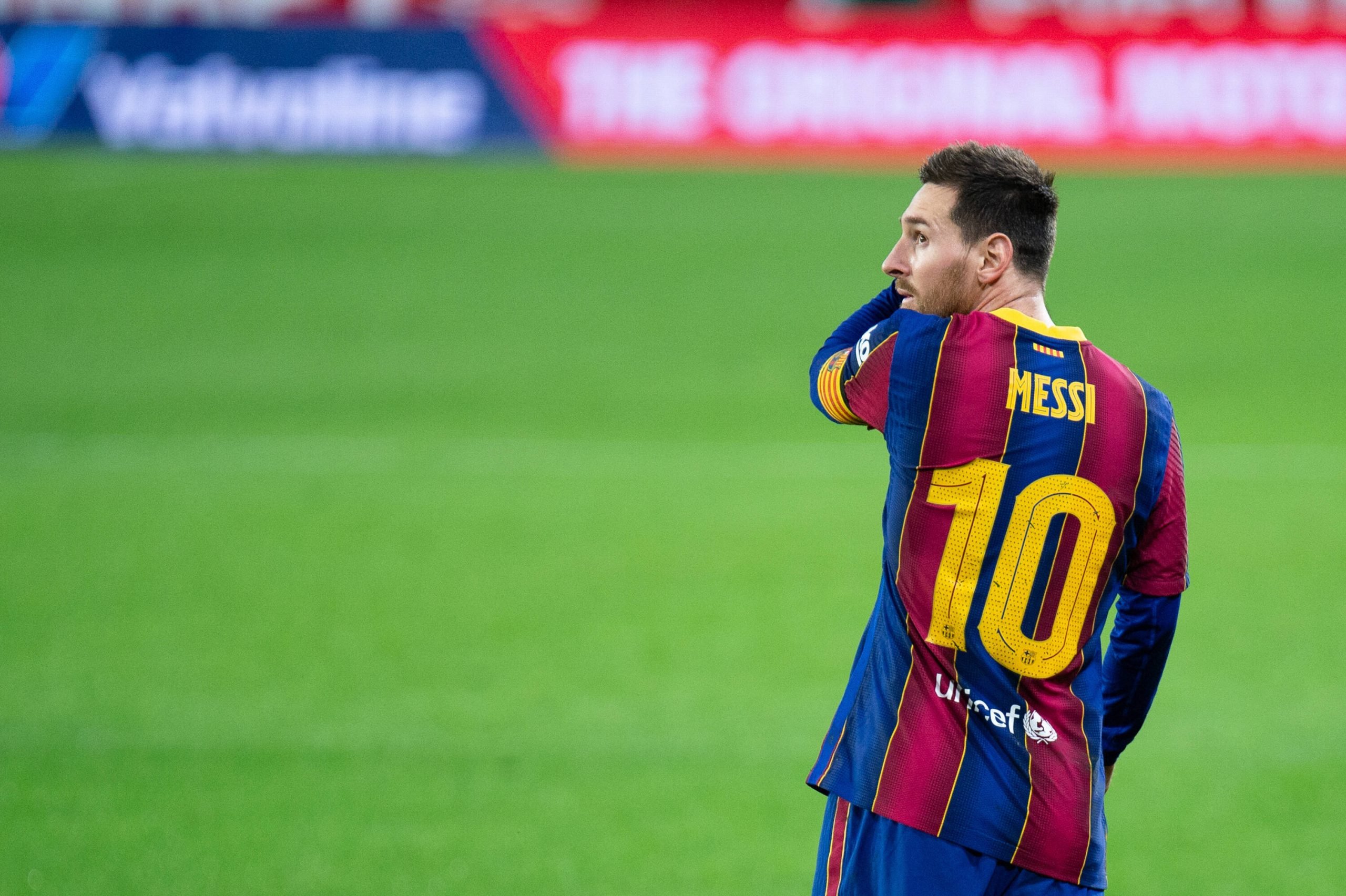 A sore spectacle unfolded last night for all of the Blaugrana faithful, as their former captain and legendary talisman Lionel Messi stepped on to the pitch against Reims to make his debut for his new club Paris Saint-Germain.

While his era at Barcelona is over, there is still plenty left to be ironed out back in Catalonia as the club continues to grapple with a crippling financial crisis. Pending payments for transfers, amortisation costs, and deferred wages are just some of the issues plaguing the club.

As for Lionel Messi, there still seems to be a lot of money owed to him by Barcelona, as pointed out by the Twitter account La Portera de Nunez. They highlight in a thread that the club owes its former Argentine superstar upwards of 80 million euros.

For starters, the loyalty bonus included by Josep Maria Bartomeu in Messi’s previous contract remains pending payment, the second half of which equates to €39 million.

Additionally, Messi’s previous agreement to defer part of his wages to reduce immediate strain on the club accounts means they still owe him €40 million from last year, following which they owe five million in variables.

The thread also highlights that this made it near impossible for Joan Laporta to renew the mercurial Argentine for the speculated five-year contract with him playing only for two, which meant it would cost the club over €200 million despite the pay cut.

In addition, the fee demanded by Jorge Messi as a renewal bonus would be an extra 10 million euros. Given the current financial landscape of the club, it is increasingly clear that the renewal was an impossibility.