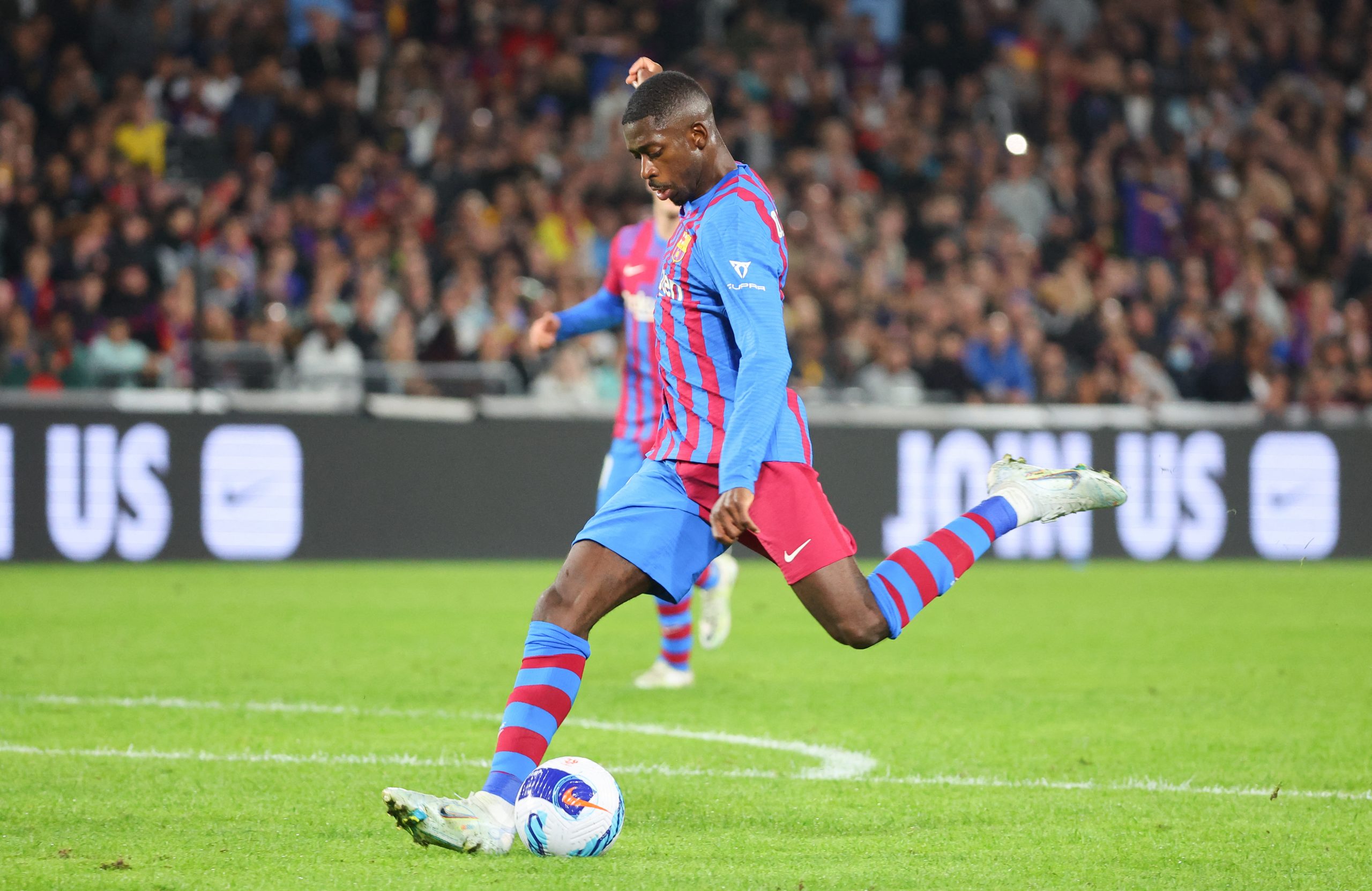 As reported by Adrian Sanchez on Twitter, Barcelona winger Ousmane Dembele is inching closer to signing for Paris Saint-Germain in the summer, with the move ‘95% done’.

The 25-year-old’s future has been a topic of much debate since last summer when he entered the final year of his contract. Talks over a renewal broke down in December after he refused the club’s offer. The Blaugrana even tried to offload him in January but he refused to leave.

It led to him being frozen out briefly before Xavi Hernandez brought Dembele back into the fold. The French international put on a series of impressive displays in the second half of the season, playing a key role in Barcelona’s second-place finish in La Liga.

His form prompted the club to reopen negotiations with Dembele’s agent over a new deal. Despite several meetings being held since March, there has been no progress in negotiations and the two parties continue to remain apart in the demand and the offer.

With Dembele now entering the final month of his contract with Barcelona, time is fast running out for the Blaugrana, while other clubs are circling to make their move.

One such team who are intent on landing the 25-year-old winger are Paris Saint-Germain. The French champions have had their eyes on Dembele since the January transfer window, when they reportedly reached a verbal agreement with the player.

PSG are understood to have held talks with Dembele’s representative recently as they look to bring the 25-year-old back to his homeland as a potential replacement for Angel Di Maria, who is set to leave as a free agent.

There have also been some question marks over the future of Neymar, with PSG reported to be considering selling the Brazilian superstar. So, Dembele is seen as a viable signing at Parc des Princes.

And now, Adrian Sanchez is reporting that the 2018 FIFA World Cup winner’s move to PSG is 95% complete and officials at Barcelona are also aware of this development.

With his contract set to expire on June 30, Dembele could be soon on his way to the French capital as a free agent.