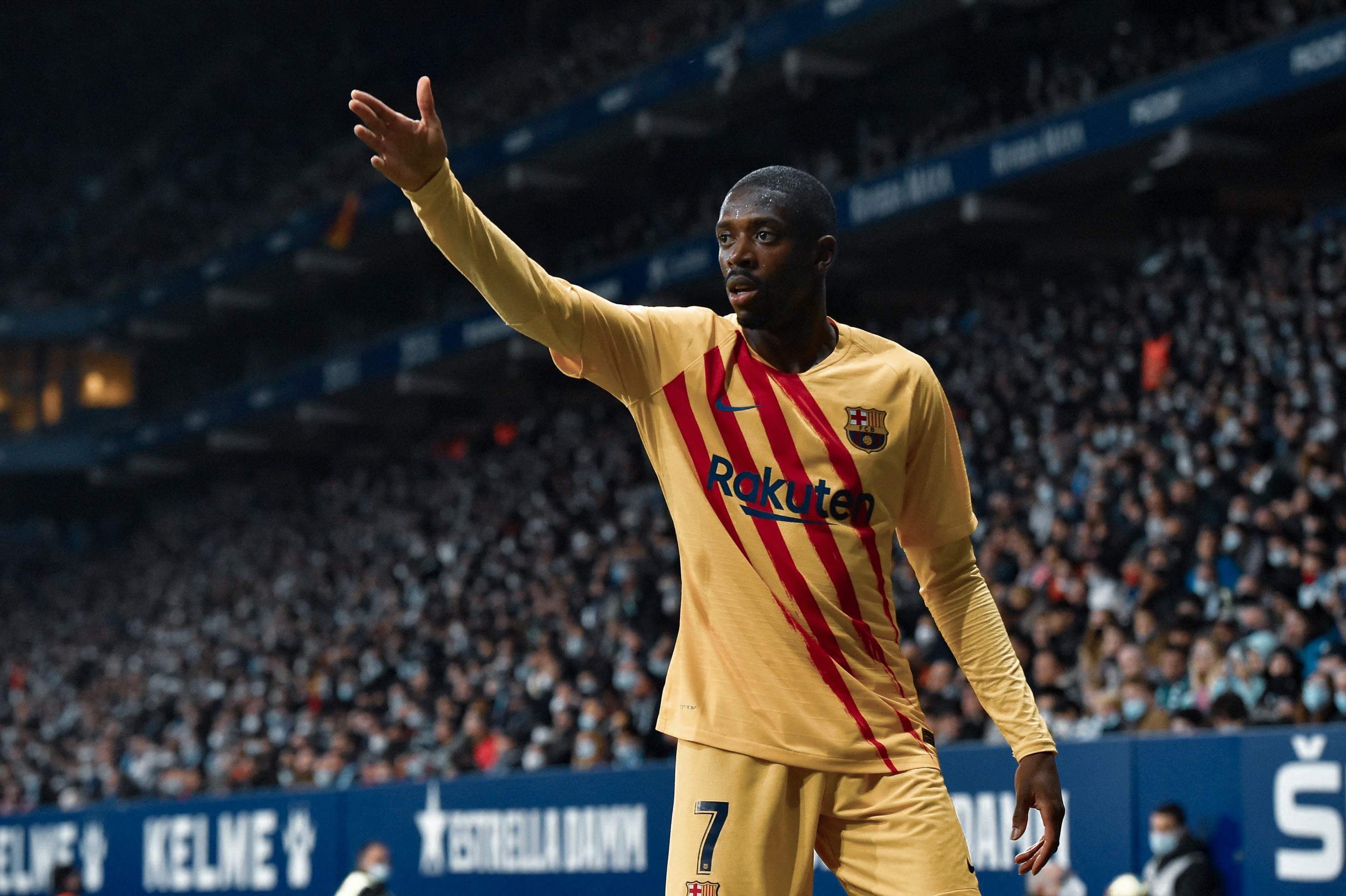 Barcelona have the chance to go 15 unbeaten for the first time since the 2015/16 season as they gear up to face 19th-placed Levante in gameweek 31 of La Liga.

On paper, the task seems easy, but facing relegation-threatened sides during the final quarter of the season is far from a cakewalk.

It does make the decision to rotate easier for Xavi, who will have one eye on the Eintracht Frankfurt second leg on Thursday. The key players are likely to be rested to keep them fresh for the business end of the season.

With as many as six players out from injury, it is not easy to predict Barcelona’s starting lineup. But Barça Universal takes a shot at it in this article.

Pedri has clocked over 180 minutes since the international break, playing full games against Sevilla and Frankfurt. He will undoubtedly be the first name out of the team sheet as Xavi will hope to not replicate Ronald Koeman’s management of the youngster.

Instead, in his place, we expect Nico Gonzalez to get the nod in midfield. The Spaniard has not seen enough game time under Xavi. His presence has been reduced to the odd start and a handful of minutes off the bench.

He will be partnered by Frenkie de Jong, who could start at defensive midfield. Gavi will be the last name in the midfield trident despite a fairly average outing in midweek.

Ousmane Dembele was benched for Adama Traore vs Frankfurt, but will almost definitely get the nod at left-wing on the weekend. With Pierre-Emerick Aubameyang misfiring, we predict Luuk de Jong to take his place after returning from Coronavirus.

The last spot in the defence will be contested between Adama and Ferran Torres. The latter will be benched as well with the former Wolverhampton Wanderers winger taking his place on the right wing. His crossing could serve Luuk well.

Gerard Pique picked up an injury during midweek and will not travel with Barcelona to Valencia.

He was replaced by Clement Lenglet and there is little to no reason for the Frenchman to be benched tomorrow. He has not played enough minutes recently, but due to a culmination of reasons, he will likely start alongside Eric Garcia.

Dani Alves will be expected to provide the width from the backline with Sergino Dest injured. Jordi Alba should occupy the spot on the left side. Marc-Andre ter Stegen will round off the lineup in goal.

While there are already a lot of rotations in this team, we expect a few more players to be rested should Barcelona take a comfortable enough lead. One of those will be Alba, who could make way for Oscar Mingueza.

Dembele could come off for Martin Braithwaite who could finally get some minutes off the bench with Memphis Depay injured. The same goes for Riqui Puig, who might get the nod to replace one of de Jong or Gavi.

In the event Barcelona are unable to find the net, Pierre-Emerick Aubameyang and Ferran Torres are excellent options to have on the bench.