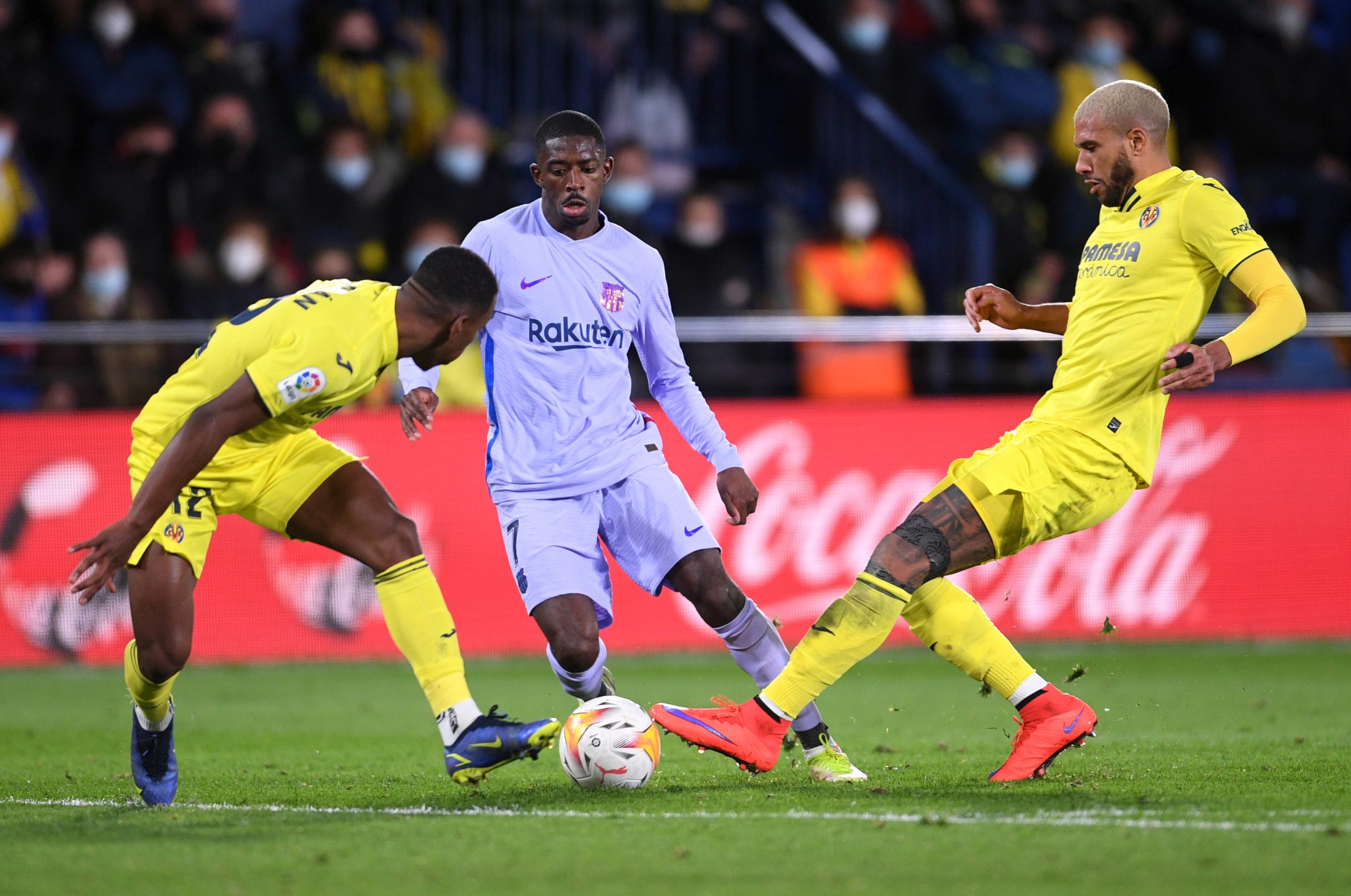 Barcelona’s efforts to extend Ousmane Dembele’s contract have proven futile thus far. The 24-year-old has just seven months left on his current deal with the Catalan giants and will be free to negotiate a pre-contract agreement with clubs from abroad starting January 1.

Barca have been trying to tie him down to a new deal for months now, but are yet to make any serious headway. Helena Condis of COPE is reporting that the 2018 FIFA World Cup winner, who arrived at Camp Nou over four years ago, has already rejected the club’s first offer of a new deal.

However, the update from the journalist does offer some hope for the Catalan giants, as it states that Dembele remains keen on continuing at the club. It is claimed that he is happy with the appointment of Xavi Hernandez as the new manager and is hoping to stay put at Camp Nou.

The Blaugrana are scheduled to meet with the ex-Rennes prodigy’s agent, Moussa Sissoko, in the coming days to try and work out an agreement. The reason behind Dembele rejecting the first contract offer tabled by Barcelona is said to be that he was offered a lesser fixed salary and more variable payments. They are believed to be awaiting a new proposal from the club.

Having signed from Dortmund in 2017, Dembele has shown glimpses of his quality at Camp Nou without really flourishing as expected. Injuries have played a part in his struggles in Catalonia, but it is clear that Xavi & co. rate him highly and want him to be a part of the club’s plans going forward.

However, that might not be possible unless Barca are willing to up their initial offer or if Dembele is willing to accept lowered terms keeping in mind the club’s difficult financial situation.

The sooner Barcelona can put this whole saga behind, one way or another, the better for the player and the club.