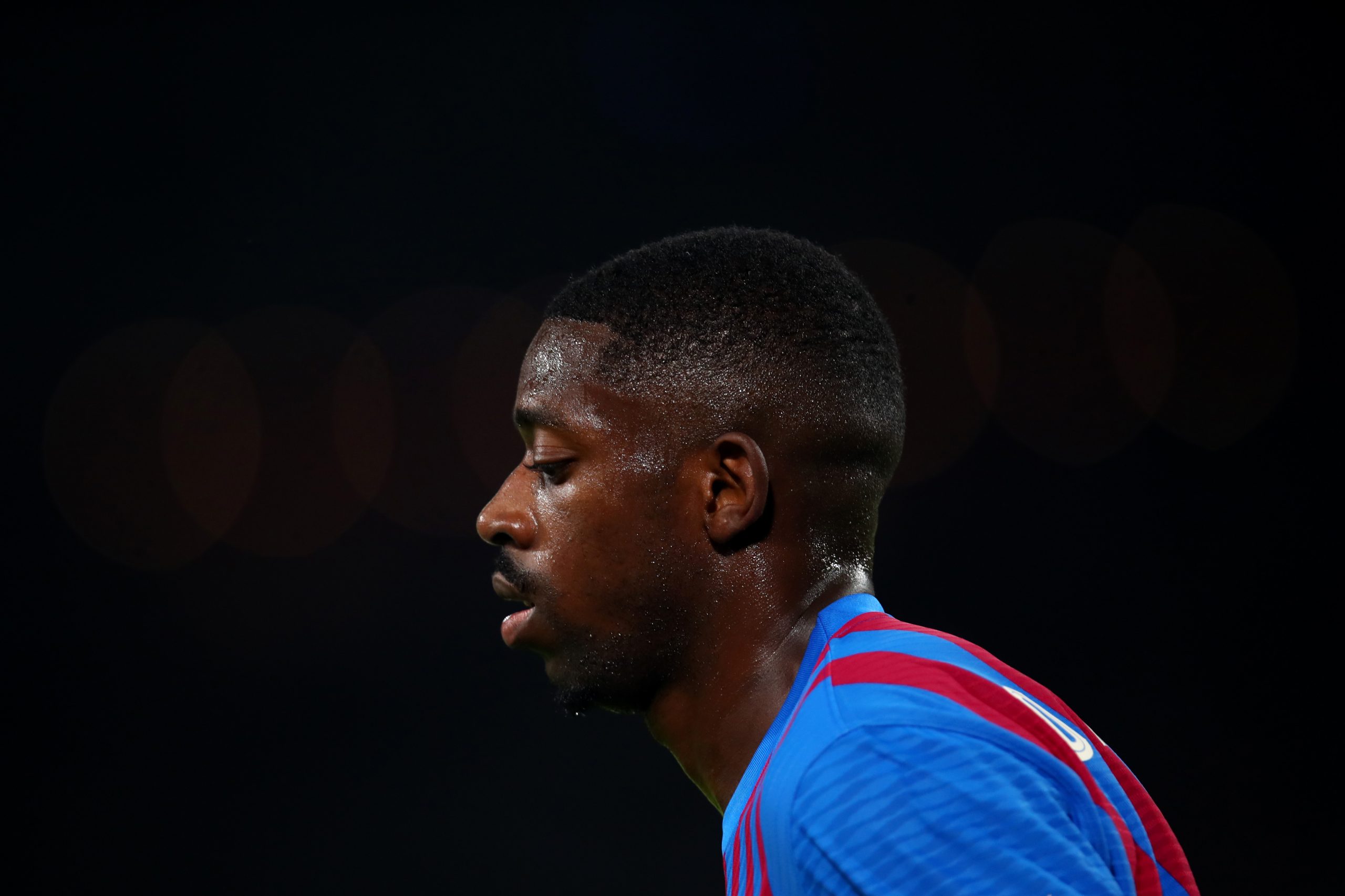 Just a day after announcing the arrival of Raphinha, Barcelona have confirmed the contract extension of star player Ousmane Dembele.

The Catalans have announced the new deal on their official Twitter handle, confirming that Dembele has signed a two-year contract at Camp Nou.

Many expect the forward to take up a hefty salary cut of around 40%. While it is widely believed that the attacker has had to settle for such terms due to a lack of interest from other top clubs across Europe, Santi Ovalle has offered an interesting insight into the saga.

According to the Spanish journalist, Dembele himself had played a bigger role in helping Barcelona extend the contract.

The player had better offers from other clubs across Europe, but he had instructed his agent to do everything possible to secure a prolonged stay at Camp Nou. In the end, Dembele accepted a 40% salary cut to remain in Barcelona.

However, despite the imminent contract extension, the Dembele saga might not be over just yet. Although the Frenchman’s contract has several performance-related bonuses that will help him offset the salary cuts, to an extent, the player is still expected to indulge in negotiations with Barça next year.

Presumably, the two parties could hold talks over a new deal that could see Barcelona offer him upgraded terms, especially if the winger continues the form he had shown during the second half of last season.

However, Dembele’s role at the club for the coming season could be affected by the capture of Raphinha, and the two may have to battle it out for a place in the starting eleven for the upcoming 2022/23 campaign.