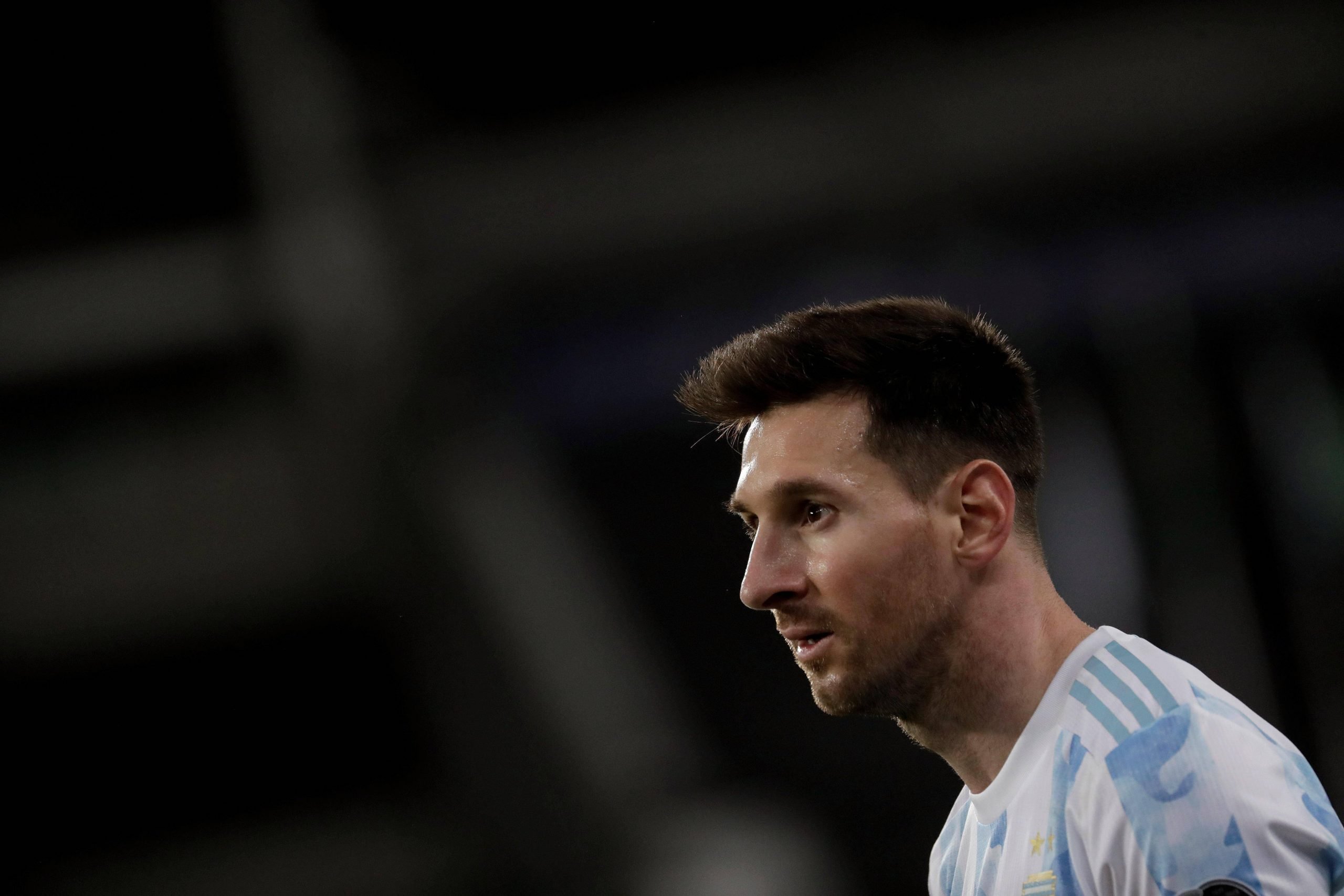 Offering a contract on a paper napkin to Lionel Messi at a very early age was a risky move for Barcelona. He was very young, raw, but most of all, had a growth-hormone deficiency which would lead to the club paying a lot of his expenses.

However, it was clear from his young age that Messi was meant for bigger and better things. Boasting a very street style technique of wriggling out of the toughest situations on the pitch, Leo made a name for himself as arguably the best dribbler and player of all time.

“Messi and I’m going to tell you why, and it’s not a demerit to Cristiano. Messi is a kid from the street, from the neighborhood,” he said when asked to choose between the two greats.

The World Cup-winning coach continued, “Messi was one of those who were playing and mocking you on the field. That’s why he’s the best player in the world.”

Leo is known to make a fool out of his colleagues on the pitch often, getting away from the most dangerous tackles, rounding of goalkeepers, nutmegging players, or sometimes simply breaking the most complex lines of press with a simple through ball.

The real bizarre thing, however, is how he continues to do this at the age of 34. That said, Messi becomes a free agent in less than a fortnight and could be on his way out of the club after a sensational career. As it stands, no one knows what the future holds, but it might not be pretty after all.