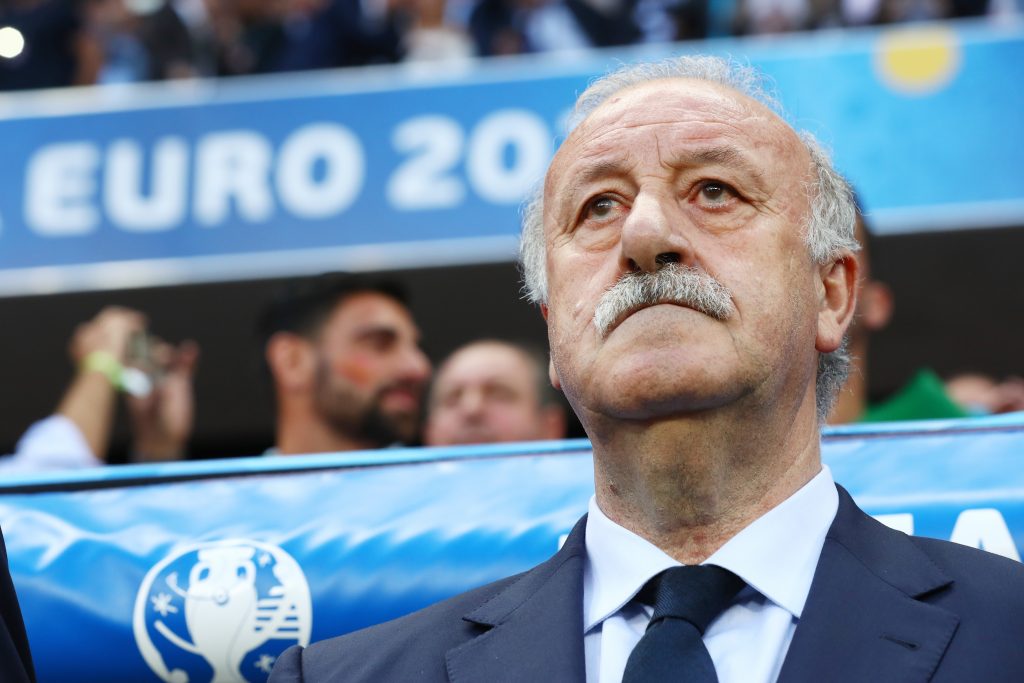 Former Real Madrid player and coach Vincent Del Bosque spoke to TyC Sports about Lionel Messi. The Spanish football coach has won the world cup with Spain in 2010, and Euro in 2012, hence has coached some of the best players in the world. The 69-year-old believes that Messi is the best player of all time.

“Messi is a player from the neighborhood, from the streets. He has a vision for the game, dominance, and a dribbling skill that is not seen in today’s world. He’s currently the best player in the world.”

Del Bosque also commented on the Messi-Maradona debate, and added that Messi has already surpassed the Argentine legend:

“Messi was a great heir to Maradona and I think he has already surpassed the master. Messi is the best player of all time. Maybe someone can refute it.”