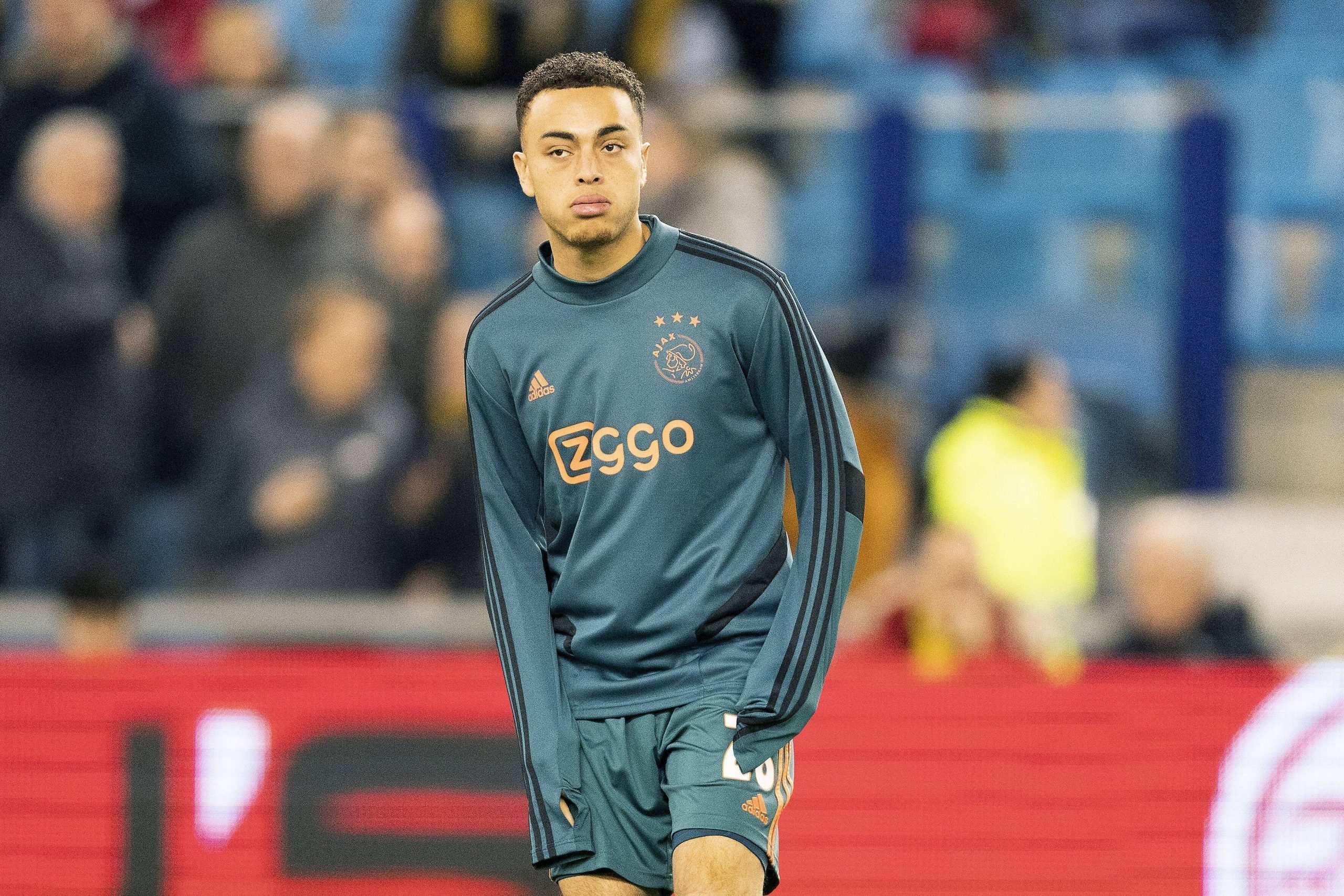 Barcelona has been leading the race to sign Ajax full-back Sergiño Dest for the past few days. Even though Bayern München reached an earlier initial agreement with the player, as things stand, Dest is closer to Barça

Barcelona board are now getting ‘confident’ to sign Sergiño Dest. But total agreement with Ajax has not been reached yet… and Bayern Münich are still in the race. Despite this, Barça are convinced they’ll finalize the deal soon.

Sergiño saga is still on… last steps to go 🚨 https://t.co/S1Ba3jfCYs

The Catalan club has already agreed on personal terms with Dest, and now is working to complete the signing with Ajax. Barça are convinced they’ll finalize the deal soon, despite Bayern’s interest.

Reportedly, the transfer saga continues, but is in its final stages.