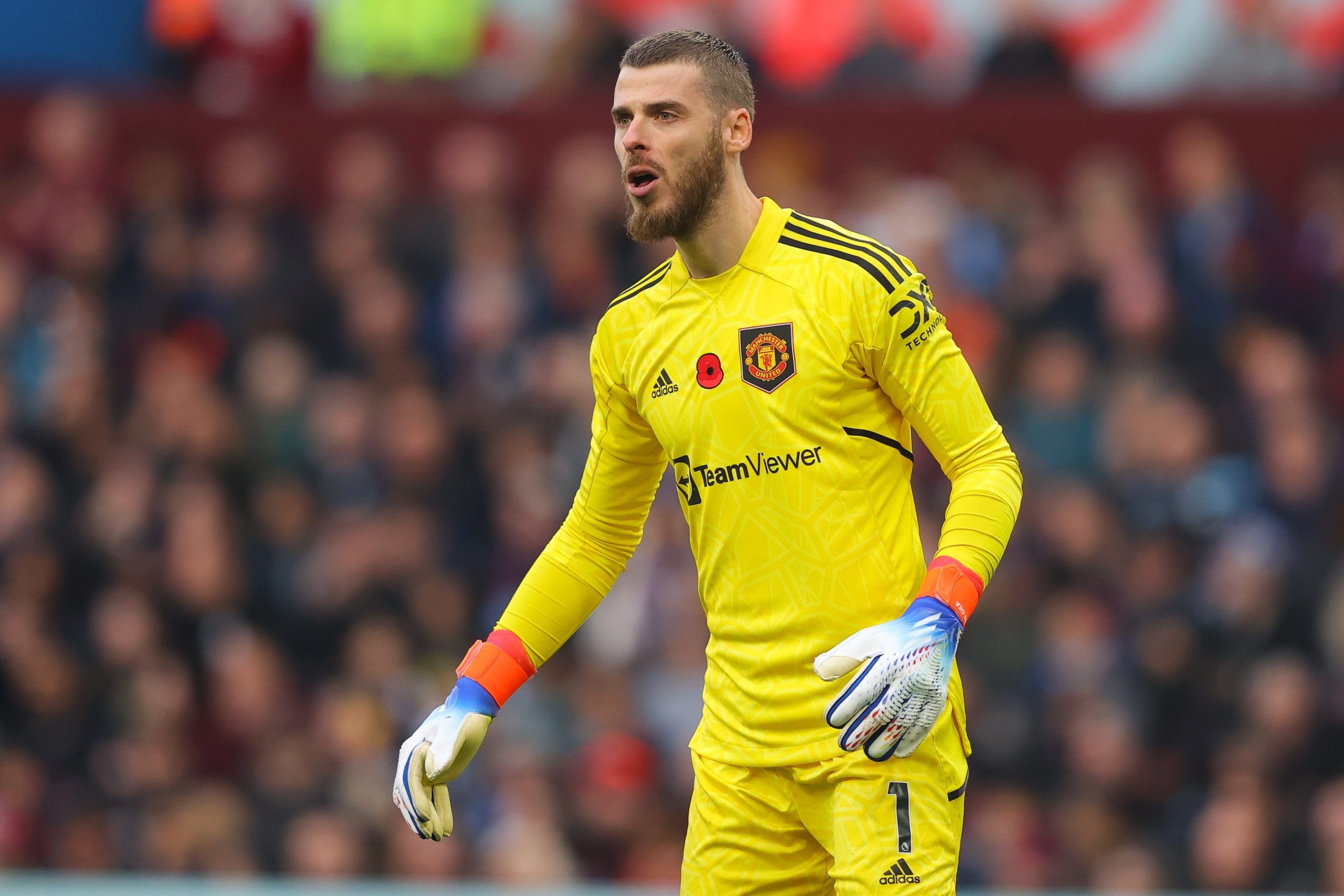 Manchester United goalkeeper David de Gea has branded Barcelona as one of the best teams in the world, saying that if his team wishes to win the Europa League, they have to beat the best sides in Europe.

Barcelona were drawn to Manchester United in the play-off round of the competition. The first leg is scheduled on Thursday, February 16 at Spotify Camp Nou while the second leg will be played on February 24 at Old Trafford.

Speaking about the game, de Gea, who will return to his homeland, said,

“We know Barcelona is a great team, I think they are playing well,” De Gea told Man Utd’s official website.

“If you want to win the Europa League, you have to play against the best teams and Barcelona is [one of them].

“It’s one for the fans, and we will try our best to win both games.

Barcelona are one of the eight teams who have dropped from the Champions League this season. This includes Serie A giants Juventus and even the Eredivisie champions Ajax.

Interestingly enough, however, each of the last four editions of this continental championship has been won by the team that has started right from the beginning.

So while Manchester United will hope for this trend to continue, Barcelona will want to prove a point, and for that, even Xavi is aware of the severity of this fixture.

“It’s a massive challenge for us,” said the manager as quoted by Man Utd.

“Manchester United are a historic club and they also need to win.

“Our players will probably be more motivated against a strong team and we will have to compete, going to Manchester against a top rival and a historic side that has improved a lot with the arrival of [Erik] ten Hag, with great individual players.

“We are two big teams and it’s going to be a massive tie,” he added.