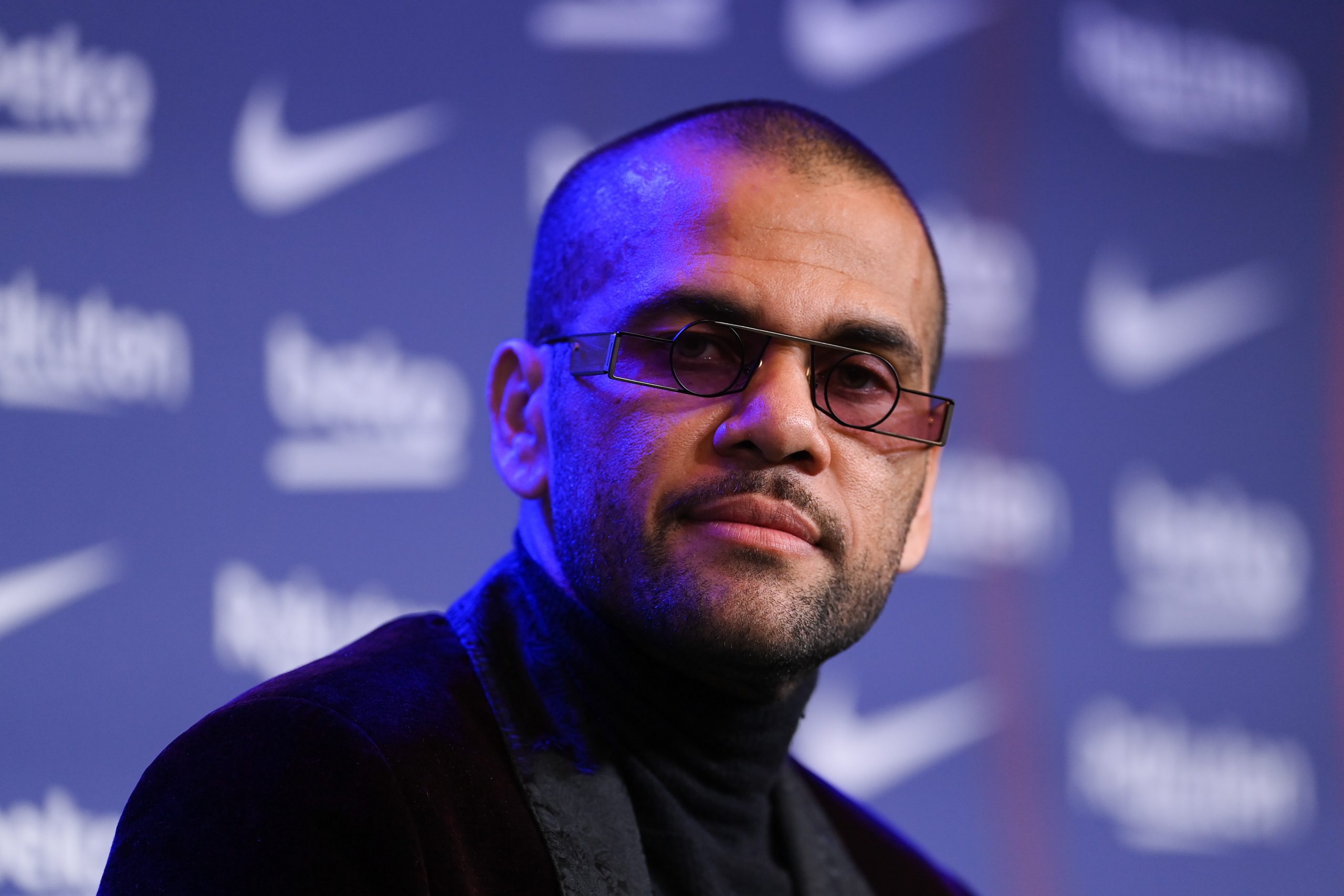 With a beautiful presentation at Camp Nou, Dani Alves completed his dream return to FC Barcelona. The 38-year-old had made several statements that excited the fans; from repeating himself about the loyalty he has for the club, to promises of good shape despite his age.

Now, SPORT have revealed the Brazilian’s salary. According to the Catalan outlet, Alves will be earning around €155,000 per year, a figure less than some Barcelona B players.

To put things into perspective, Iñaki Peña, the goalkeeper for the B team, earns roughly €1.8m per year, according to Soccerprime.

Considering the financial problems at the Catalan club, it is no secret that Alves would had to lower his demands to finalize a return, but this figure comes surprising to everyone and proves that earlier reports were not exaggerating.

Barcelona are now looking to further reinforce the squad with signings in January and are focused on signing players on a free transfer and low wage demands — especially because of the restrictions that come with Financial Fair Play.

The latest names on the table are Cesar Azpilicueta, Jose Luis Gaya, and Karim Adeyemi. We will have to wait and see whether Barcelona can make further signings, but if not, newly-appointed Xavi Hernandez will not have an easy time, especially with injuries breaking down.