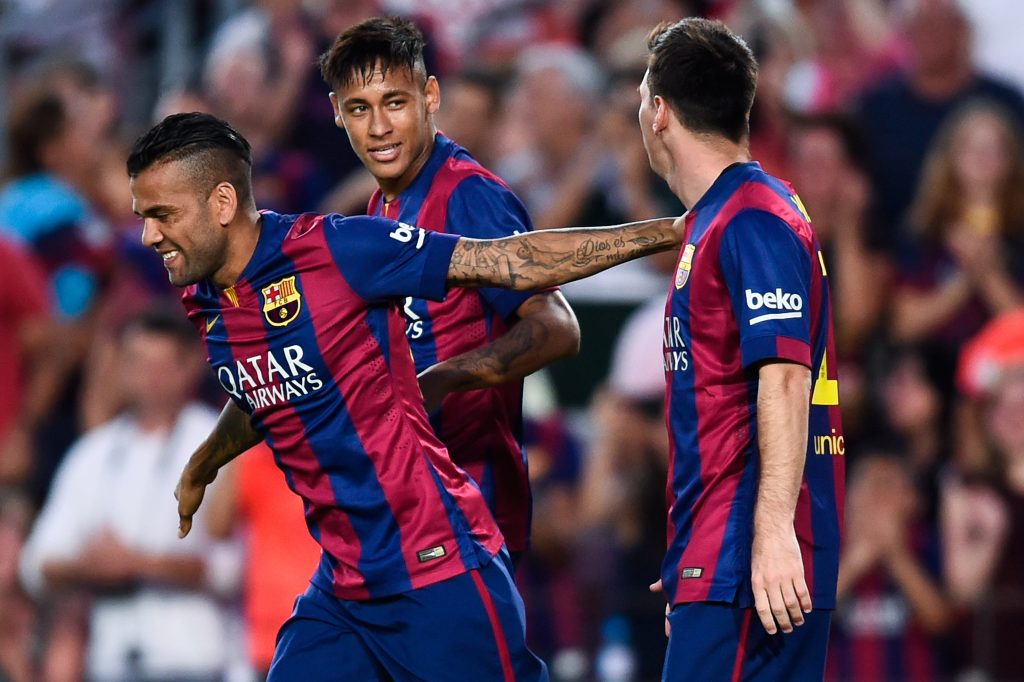 Former Barcelona player Dani Alves explained that the anger which Lionel Messi has shown recently is rightful. The Brazilian spoke in an interview with Catalunya Rádio in which he praised his former team-mate.

“Lionel Messi is a born winner. He does not like to lose. When he loses, it is normal that he gets angry; he wants to win always, just like me.”, said the ex-Barça full-back.

“Messi has spent many years in Barça and has lived through many things and knows perfectly what the team needs to win.”, Alves added.

Dani Alves explained that Messi’s team-mates need to complete him, and referred to his times accompanying the Argentine:

“He needs to be accompanied. I always say that Messi was the main man, and we were the additions around him back then. Now it feels like he is driving the car himself always.”, added the São Paulo defender.