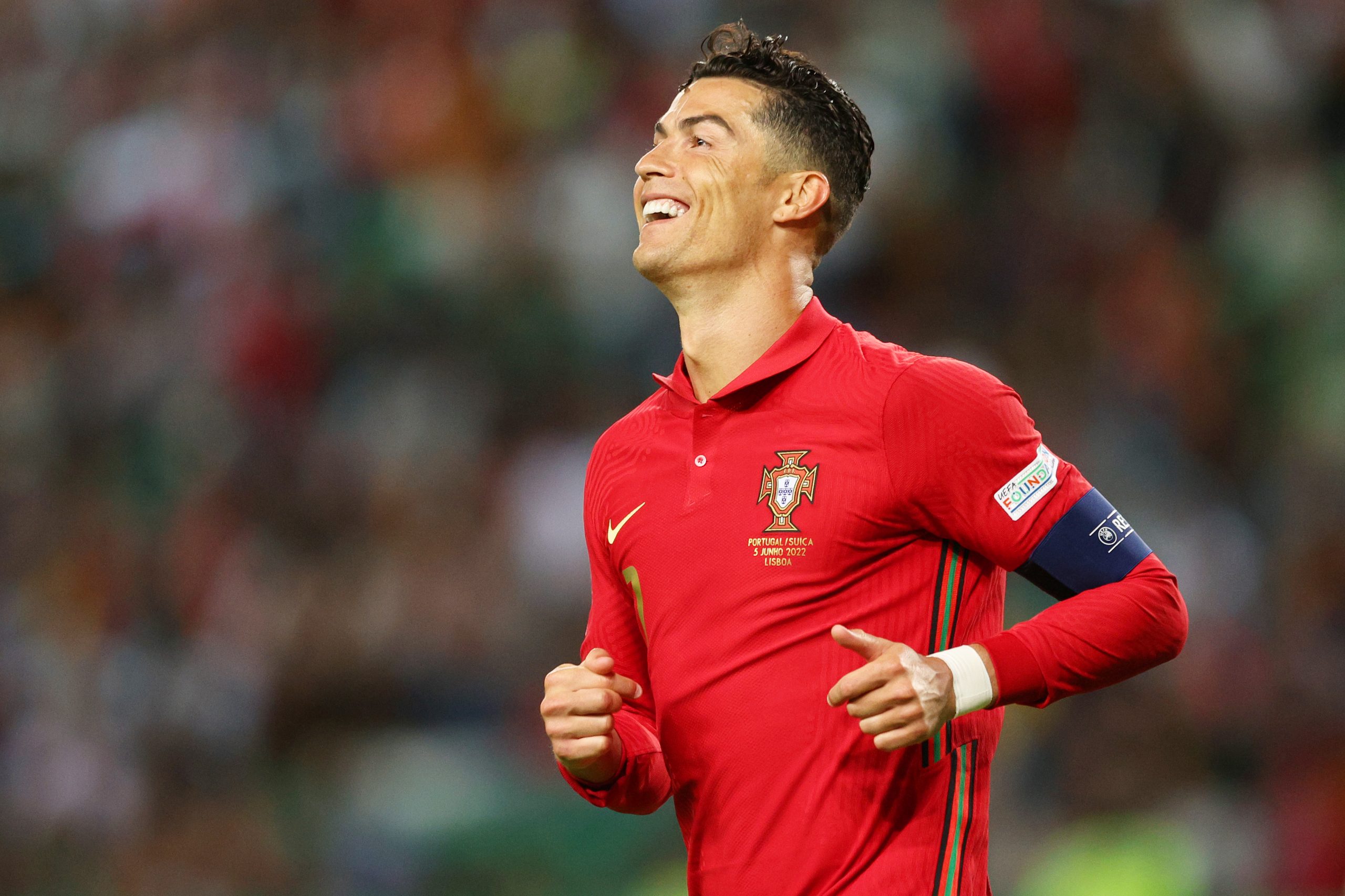 Thierry Marchand, one of the top journalists at L’Equipe, has released the biography of Cristiano Ronaldo. He met the Portuguese international in 2019 when the journalist interviewed the attacking superstar and made a biography that was released today.

In his biography, Marchand has revealed some key comments Ronaldo had made back in 2019, where the forward said he would quit football if Lionel Messi had won the Ballon d’Or.

Fortunately for Ronaldo, it was Luka Modric who ended up winning the Ballon d’Or, thus becoming the first footballer, apart from Messi and Ronaldo, to win the coveted title since 2007.

Modric was recently joined by his Real Madrid teammate Karim Benzema, in the list of footballers who have won the Ballon d’Or title apart from these two footballing juggernauts over the past 15 years.

As we witness a major shift in football when it comes to individual hierarchy, it appears both Messi and Ronaldo are starting to lose their supremacy over the world of football. It was evident in Benzema’s triumph in the Ballon d’Or this year.

As time goes on, we may soon witness the two superstars hand over the torch to next-generation stars such as Kylian Mbappe and Erling Haaland.